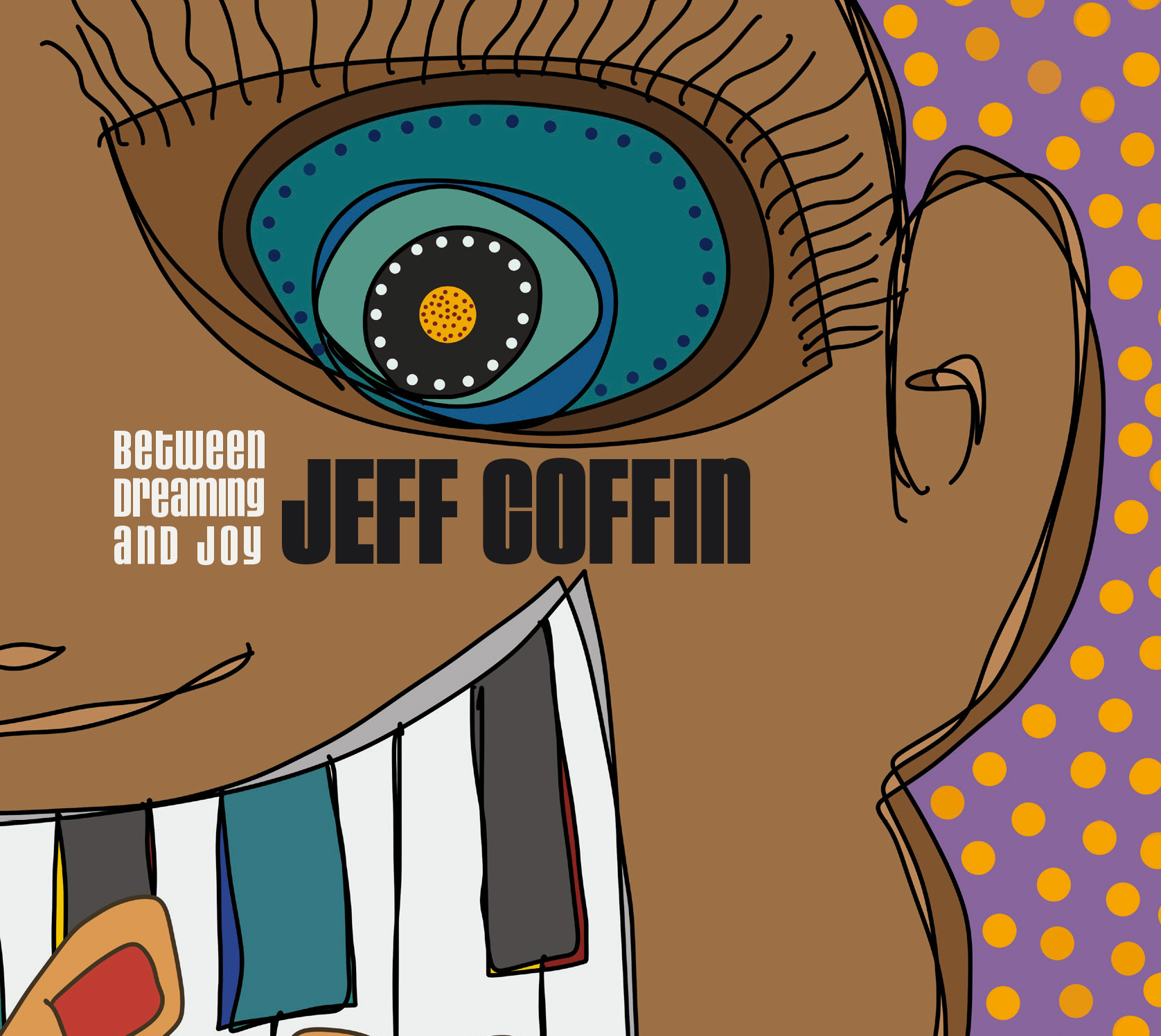 Stream Between Dreaming and Joy on Spotify

“Between Dreaming and Joy is a fascinating listen…it is incredibly upbeat, funky, and makes you want to groove.”
– Rob Shepherd, Post Genre

New York, NY – Between Dreaming and Joy, the latest album from saxophonist, composer and educator Jeff Coffin, has received a GRAMMY® nomination for Best Contemporary Instrumental Album. A current touring member with Dave Matthews Band and 14-year member of the genre-bending Bela Fleck & the Flecktones, Coffin is a distinguished international saxophonist recognized for his breathtaking, enigmatic compositions. Coffin will celebrate his nomination at the 65th annual GRAMMY® Awards on February 5, 2023.

Between Dreaming and Joy, a stunning display of Coffin’s boundless compositional impulse and eclectic sonic arrest, was released on his own Ear Up Records in August 2022. With over 20 solo releases (and 45+ overall) on Ear Up, Coffin is celebrating his label’s first GRAMMY®-nominated recording, an impressive feat for the seasoned woodwind player.

While anchored in spontaneity, Between Dreaming And Joy captures Coffin’s inclination to transcend genre. The record is sustained by a variety of instrumentation and features 8 bassists, 6 drummers, 5 guitar players, 4 keyboardists, a set of Middle Eastern frame drums, Brazilian percussion, Moroccan vocals, a turntable artist, multiple horns, an ice cream truck, a Hungarian Tarogato and an African Ngoni.

“I am super excited that this project has been recognized for a GRAMMY nomination,” shares Coffin. “It is my first nomination for a solo project and to have these incredible artists on this record is truly an embarrassment of riches. I am deeply honored and deeply thrilled!

Jeff Coffin is proud to be nominated alongside Brad Mehldau, DOMi & JD BECK, Snarky Puppy and Grant Geissman in the category. ##