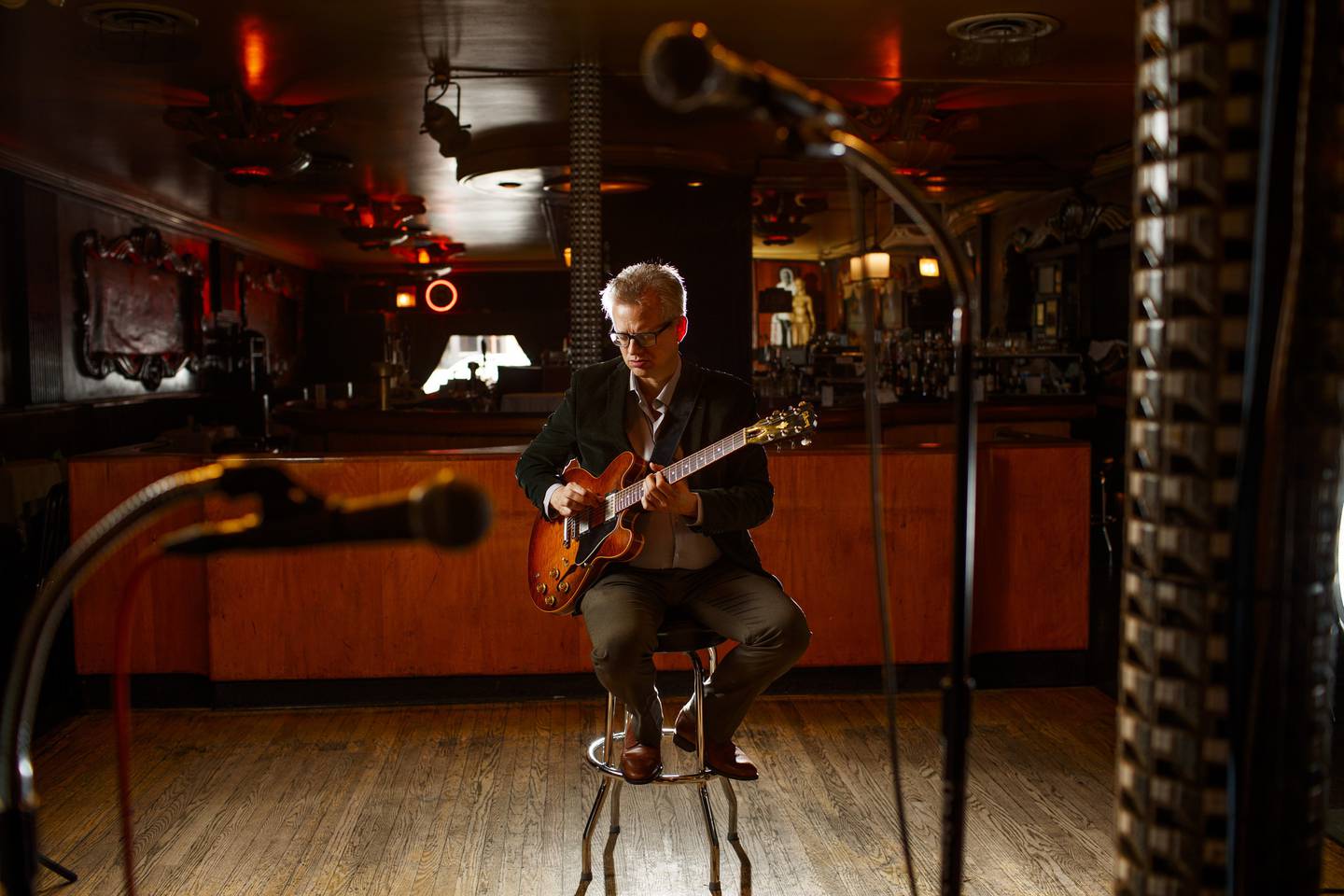 “To guitarist Mike Allemana, who played in the quartet from 1997 until Freeman’s death in 2012, the elder jazzman’s husky sound wasn’t just singular: It bore witness to decades of Chicago’s musical history. Freeman got his start playing in swing bands as a precocious preteen, came of age during hard bop’s ascendancy, and honed a signature, blues-indebted sound as earthy as it was avant-garde.

Allemana — conservatory-trained but always a history buff — savored Freeman’s tales from the Chicago of yesteryear.”