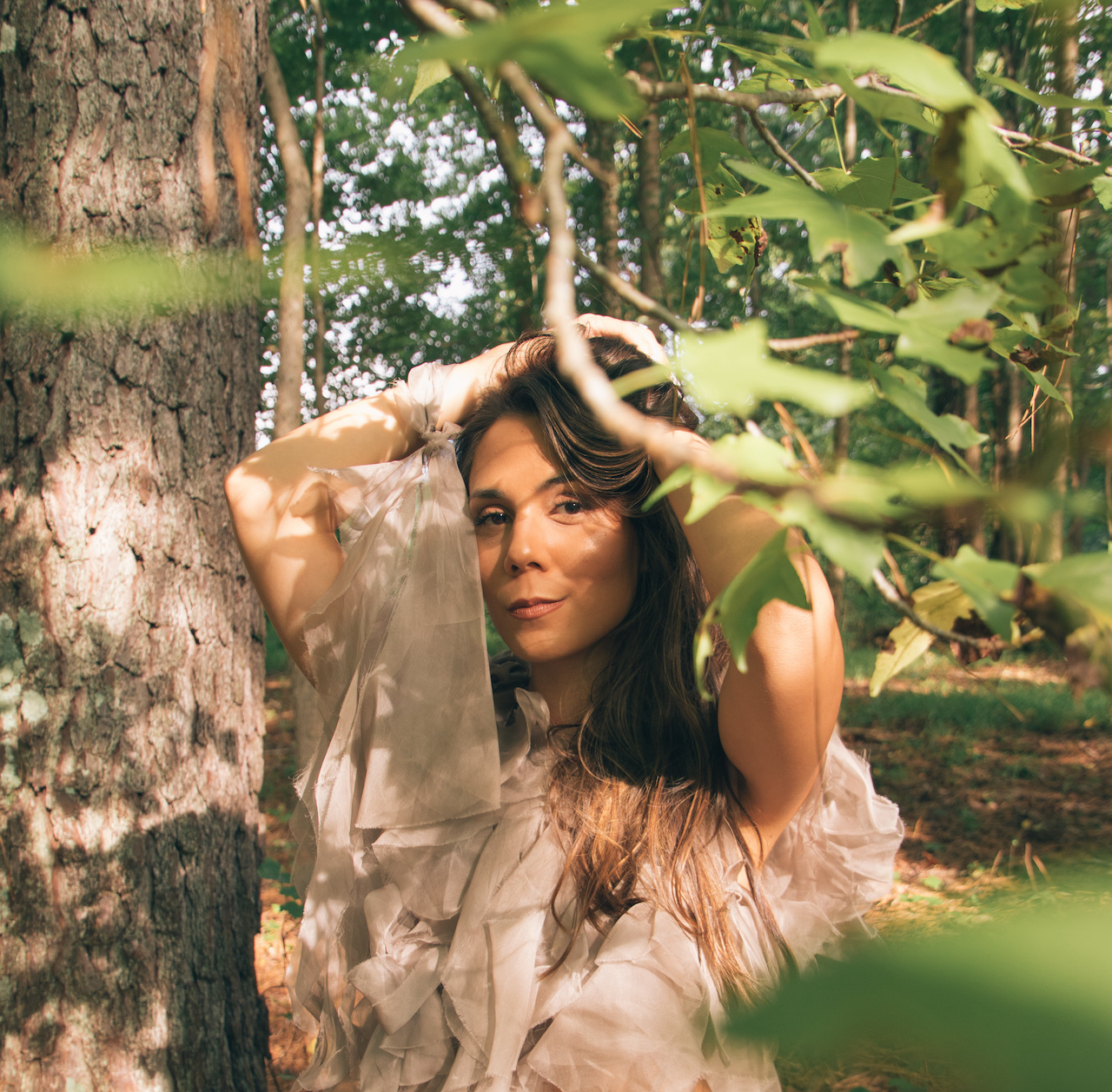 Made possible through a grant from the Lower Manhattan Cultural Council and a sponsorship with Geneverse, the Bangkok-born singer will use a solar-powered battery to host two sets in the historic park of Upper-Manhattan

On June 9, 2022 New York-based vocalist, producer and multi-modal artist Sirintip will host and perform a first of its kind solar-powered concert at Gaelic Field in Inwood Hill Park in New York City. As the alarm raises on the detrimental and rapidly-growing climate crisis, Sirintip aims to instill a sense of urgency in her listeners to reduce our carbon footprint. Mechanized exclusively by solar-powered batteries, the outdoor performance presents a deviceful way to bring art to life while preserving the vitality of our planet. The concert will have two sets, the first beginning at 4 PM and the second at 6 PM. This event is free and endorsed by Geneverse through the use of two solar powered batteries and eight solar panels.

Sirintip, who has notably performed with Snarky Puppy and Benny Andersson of ABBA, will perform vocals and effects alongside Kengchakaj on synthesizer, Andrew Freedman on keyboard, James Quinlan on bass and Nolan Byrd on drums.

“I believe the key to caring more about the environment is to connect more with it, which is why I chose Inwood Hill Park as the location for this concert,” the vocalist shares. Carrying a rich history of the Pre-Columbian era, Inwood Hill Park was home to Native American people throughout the 17th century and still shows evidence of their shelters, mainly caves, today.

The concert will feature songs from Sirintip’s forthcoming album, Carbon, an evocative call to action for the population to reassess its interacting with the natural world. The record, which will be released later this year, is dynamically interdisciplinary, with some compositions wrought by metaphor while other melodies are statistically-inspired by decades of NASA data tracking the annual rise in temperature.

“My music is not just about climate change, but also in and of itself, an effort to make my practice more sustainable,” the vocalist shares. In this vein, some tracks on Sirintip’s Carbon utilize plastic garbage pieces as instruments, while her forthcoming concert will engage its audience with the environment and run without electricity. “In the concrete jungle of Manhattan, it’s so easy to lose touch with nature. I want to show people the beautiful nature that we have here right on this very island.”

Sirintip’s upcoming performance will be made possible through a grant from the Lower Manhattan Cultural Council’s Creative Engagement. Audiences are encouraged to bring blankets and stools. Alcohol and smoking is prohibited. This performance will be filmed and broadcasted at a later date through Live From Our Living Rooms, a newly operating non-profit organization that the vocalist started alongside Thana Alexa and Owen Broder in 2020. Live From Our Living Rooms utilizes modern virtual technology to bring the joy of live music into the homes of audiences around the world.