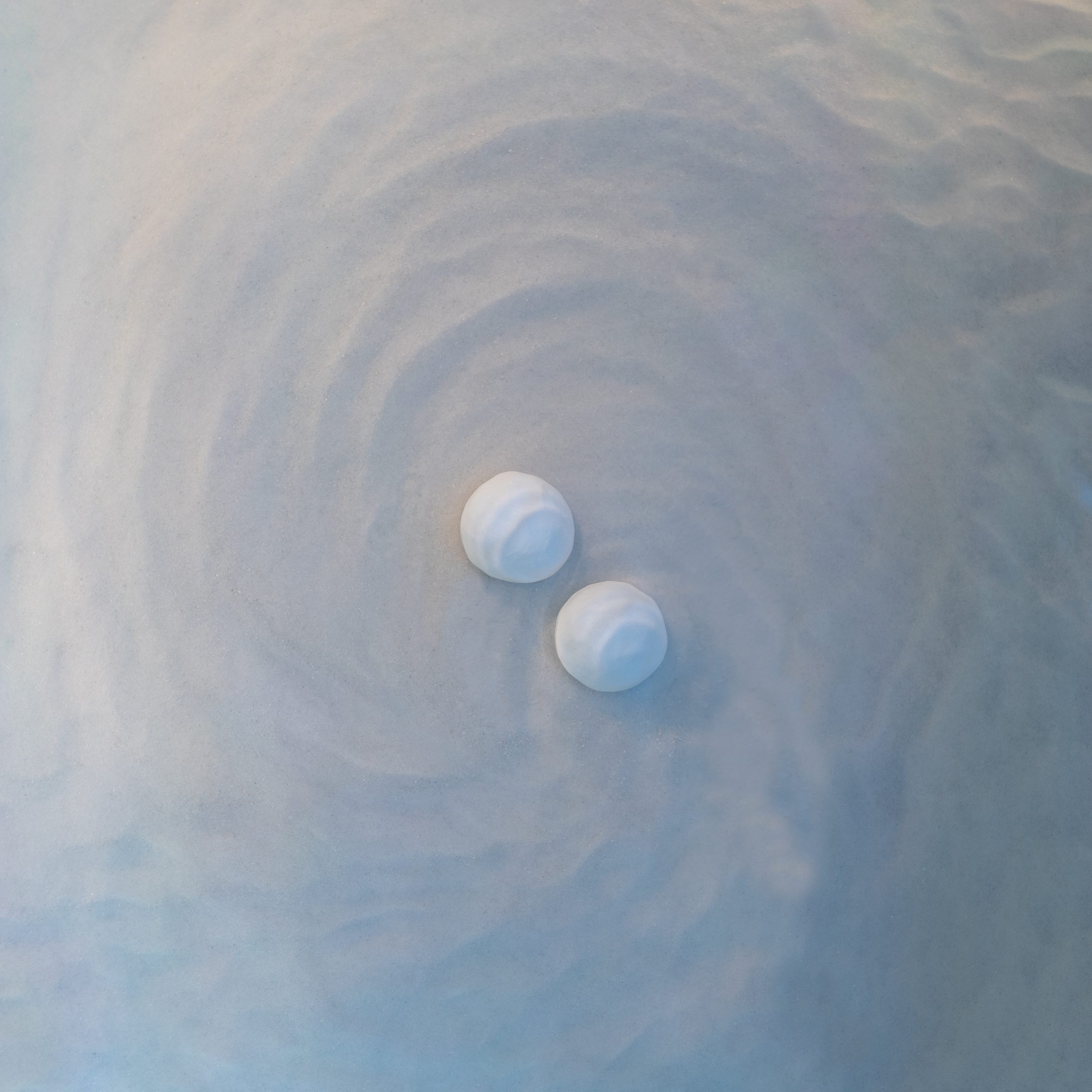 New York/Montreal-based performer Tommy Crane presents his debut solo album, We’re All Improvisers Now, due out June 24, 2022 via Whirlwind Recordings. A tranquil yet propulsive, introspective yet outwardly optimistic journey through boundary-traversing instrumental electronic jazz, We’re All Improvisers Now is buoyed by the creative elan of an acclaimed drummer in full experimentation mode. Using electronic and acoustic percussion and a battery of synths, Crane creates a sequence of lucid sonic environments where the real and synthetic meet, overlap and reappear disguised and opaque.

The title’s double meaning is immediately apparent; the album is an uncommon take on improvising from a performer incorporating ambient sensibilities. The title also accurately describes the situation many artists found themselves thrusted into by the pandemic. For Crane, this instance provided a rare gift of time that allowed him to explore his love for ambient music, texture and a self-trained production sense stemming from improvisation.

“When I returned home to Montréal from Italy, where I was teaching drums and improv classes at Siena Jazz Institute in Mid-March 2020, we went into lockdown days later, and my schedule was wiped clear – I began putting my energy into writing and recording a new album in my apartment – the concept, not letting the limitations askew the creative process,” Crane says of a project with DIY trappings.

‘Before We Sail Away’ is a prelude to the album’s distinct sonic language as well as the life events that inspired it. Evidenced by the whirring synths and lop-sided guitar riffs on ‘Curated Reality’, Crane’s album blurs the synthetic and real, here through the magic of a prophet synthesizer which begins the unifying trope. ‘Shimo’ (short for Tokyo suburb Shimokitazawa) showcases Crane’s attention to detail amid the tranquility of the track’s horizontal washes before ‘Keys to the Darkroom’ ends the first half of the album in a dark, emotive mood consummated by saxophonist Charlotte Greve.

‘Once I Was A Cohen’ is a reflection on his grandfather’s immigration to the U.S. from Eastern Europe at a young age, where the family name ‘Cohen’ was lost along the way. ‘Nordique Americana (Pt. 1)’ pursues a similarly mellow spirit, capturing the icy white winters Crane spent in lockdown familiarizing himself with Montréal: “I was making rough mixing notes while jogging in and around the neighborhood of Verdun,” he says. The song also features sentimental remote performances by Montreal guitarist Simon Angell and childhood friend and esteemed saxophonist Logan Richardson.

Crane’s late father and his love of yacht rock and textural jazz is the muse for ‘In Memoriam’, giving the record space for an emotional reprise. Returning to crystalline sounds, the title track, ‘We’re All Improvisers Now’ features the deep-groove offerings of LA bassist Jordan Brooks. ‘Nordique Americana (Pt 2 -Joie de vivres)’ concludes the recording with a key titular addition while nodding to a fresh perspective Crane engaged at the dawn of the pandemic.

“When I came back from the road in March 2020, I could really feel that people were looking to find ways to take a bit more time to enjoy life amid the chaos, and that’s a phrase that cropped up a lot.” Crane embraced this spirit by bringing in remote performances of close friends from afar. These collaborations became vital sources of connection during such an isolated time. Essential to the making of the album, they live and breathe between every space here.

Nine tracks blur the line between rock, jazz and ambient electronica, hitching one of the world’s best improvisers to a music that’s warm, vibrant and full of velocity. The first half is faster, Proggier, nodding to a life on the road; the second part leans back, acknowledging Crane’s newer, meditative existence. Above all, We’re All Improvisers Now speaks to the ways we can reinvent ourselves – turning long nights and even longer days into new dawns and hopeful tomorrows.