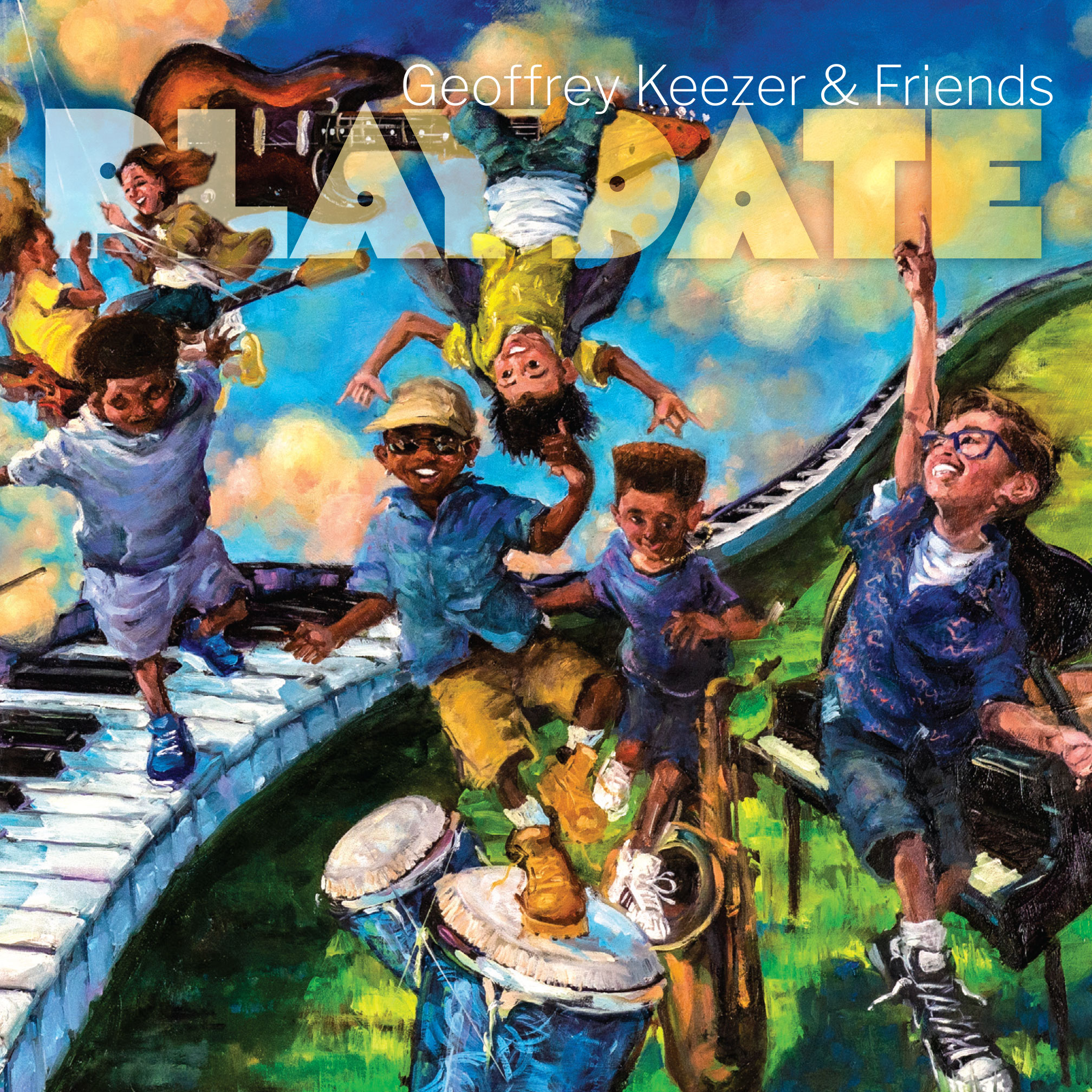 “Refuge” from Keezer’s latest album Playdate, is nominated in the Best Instrumental Composition category at the 65th GRAMMY® Awards

“On all six pieces, Keezer enfolds himself into the ensemble, then bursts out with the characteristically creative, technically stunning, sui generis improvisations..” – Ted Panken, DownBeat Magazine

“On Playdate, an even more seasoned Keezer continues to deeply engage with his creativity while surprising himself with the heights he and his ensemble can reach in their dynamic interplay,” – Javon Anderson, JazzFM

“..he is among the youngest of contemporary jazzmen to have apprenticed with such giants of the bebop era as Blakey and Art Farmer..” – Will Friedwald, The New York Sun

New York, NY – Renowned pianist, composer and arranger Geoffrey Keezer has received his fourth career GRAMMY® nomination for “Refuge”, the opening track off of his boundless new album, Playdate. Keezer will celebrate this honor at the 65th annual GRAMMY® Awards on February 5, 2023 in Los Angeles.

Keezer released Playdate in August, tallying his 23rd album release as a bandleader and further refining his distinctive, dazzling ability to meld genres. The album’s lighthearted namesake is an homage to the concept of planning a playdate for a group of kids, a task that grew challenging during the pandemic, no different than bringing bandmates together. Fittingly, Keezer calls his virtuosic cast of collaborators “Geoffrey Keezer and Friends.”

Playdate was released on Keezer’s independent label, MarKeez Records, making this recognition from the academy all the more thrilling. “I am truly elated to receive a GRAMMY® nomination for my composition ‘Refuge’, from my new album Playdate, on our artist-owned label MarKeez Records. It is indeed an honor to be recognized by my peers as not only a pianist, but a composer as well – and I’m in excellent company!” Keezer shared in a statement.

An idiomatic mastery of funk, hard bop, gospel, heavenly strings and the blues, Playdate takes off with “Refuge.” The composition takes loose inspiration from a piano concerto Keezer wrote in 2001, a concerto that was coincidentally a family affair in his hometown of Eau Claire, Wisconsin where his mother played French horn and father played percussion. Influenced by his family’s extensive record collection, Keezer takes on a Rachmaninoff-like authority on “Refuge”, while also sourcing impact from Alice Coltrane’s string writing on John Coltrane’s Infinity.

In a feature story on Keezer for DownBeat Magazine, Ted Panken calls the composition “an urgent melody bedrocked by Wayne Shorter-meets-Rachmaninoff harmony, augmented by an 18-piece string orchestra and French horn.” George Harris (Jazz Weekly) calls it “ambitious and multi-mooded” and “a wondrous journey of sounds.”

With his highly regarded discography, unique compositions and acclaimed performances in a variety of configurations, Geoffrey Keezer has been playing in jazz clubs since he was a teenager. At 18 years old, he held down the piano chair for Art Blakey and continued through his 20s to tour in the company of Ray Brown, Joshua Redman, Diana Krall, Art Farmer, Benny Golson and Barbara Hendricks. More recently, Keezer has toured with Wayne Shorter, Dianne Reeves, Christ Botti, Sting, David Sanborn, Joe Locke and Christian McBride.

Keezer’s music can be heard in the films What Happens in Vegas and Inhale, and in numerous TV shows including The Young and the Restless (CBS), Parks and Recreation (NBC), House of Lies (Showtime), and Casual (Hulu Original).