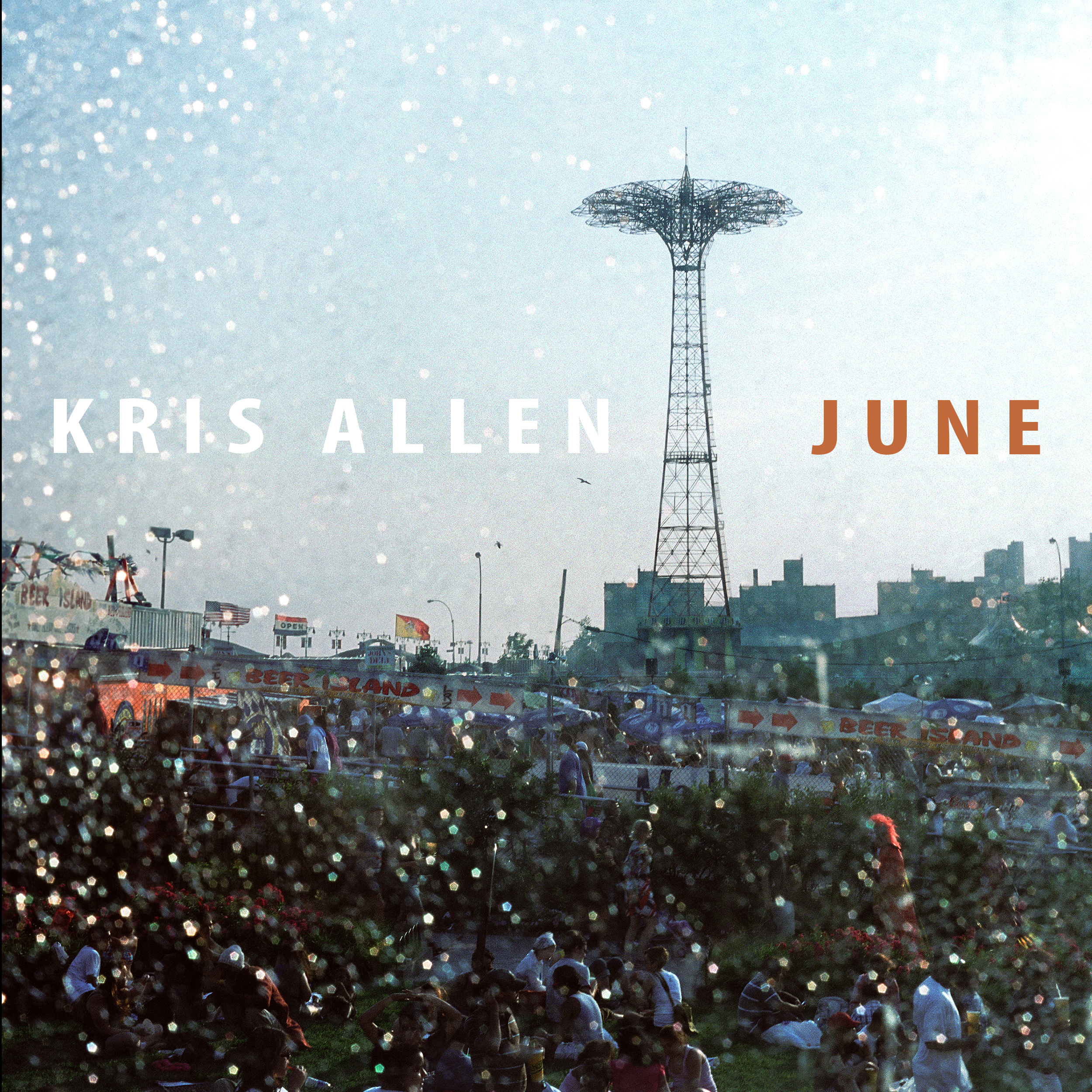 Truth Revolution Recording Collective is proud to announce the release of saxophonist Kris Allen’s new album June, due out November 18, 2022. A contemplative quest through a collection of nature-themed compositions, June welcomes a top-tier quartet – Carmen Staaf on piano, Luques Curtis on bass, plus drummer Jonathan Barber – and adds guest voices new and old (Chris Dingman, Jeremy Pelt, Michael Mayo and Shenel Johns) for a project that tunnels deep into the essential melancholy of the human experience.

As Owen McNally of WNPR described, the bandleader is “very much his own man with his own creative voice.” Allen’s most mature recording to date finds the one-time Jackie McLean protege embracing that exact stature, and bringing to bear over two decades of experience as bandleader and sideman with jazz luminaries both historic and contemporary.

June marks the third straight release from Allen with Truth Revolution Recording Collective over a decade-long collaboration, following two of his acclaimed leader releases: the fiery debut Circle House, (2012) and the widely celebrated Beloved, (2016) “which ‘[locates] the profound within the familiar’ (Downbeat- ★★★★); and boasted “today’s saxophone dream band” (Jazziz Magazine).

On June, his third release as a leader, Allen’s concept was crystal clear. “The vibe is simple and elemental,” he says. “The titles and concepts are really concise, often a single word, like ‘Trees’, ‘Sunlight’ or ‘Ember’. I wanted it to be meditative, and to reach for melodies that could be singable.”

The music had a long gestation period – some tunes date back a decade in conception – but Allen finally found the right moment during the pandemic to collect his thoughts and channel them into a unified statement. “June is my pandemic meditation, and the title is meant as a bit of a metaphor for the middle of one’s life. June is a time of the year where I am ever aware of just how much beauty I am continually taking for granted.” he adds. “On an emotional level, it’s about loss, grief, and the attempt to learn patience, contentment, and appreciation of the present moment.”

But June stretches past both the personal and natural to suggest an important social message, too, and themes of social justice and activism are woven throughout. The opening track “Sunlight” is a musical response to a quote from former basketball player and social justice champion Kareem Abdul-Jabbar: “racism in America is like dust in the air; it seems invisible until you let the sun in, and then you see, it’s everywhere. As long as we keep shining that light, we have a chance of cleaning it wherever it lands.”
Emblematic of Allen’s penchant for creating compositional obstacles to serve as unique improvisational environments, “Sunlight’s” main theme camps out in a narrow register, with only shifting harmony to illuminate the melodies plaintive drone. The voices of each band member ebb and flow in and out of solo and support, with the theme ever present; cast in a remarkable variety of textures by the quartet augmented by vibraphonist Dingman. “It’s not a flashy first cut, but I liked the feel of an album starting and ending in a melancholic, pensive way.”

The Oscar Rasbach/Joyce Kilmer tune “Trees” is recontextualized harmonically and rhythmically and features the vocal talents of Michael Mayo, who contributes his own florid scat solo. “These words have stuck with me since I first heard this song as a teenager” says Allen of Joyce Kilmer’s sweet, salutary poetry; “it’s an acknowledgement of the inherent spirituality of nature and also speaks to the humility that for me is part and parcel of the creative process.”

With Barber’s rumbling drum solo, “Ember” resembles its namesake, slowly burning as the ensemble creeps in and builds momentum, as Allen and Staaf repeatedly exchange synergistic statements. The sentimentally-hued ballad “Fallow” proceeds, where the title provides a useful agricultural metaphor of rebirth that resonated during the global pandemic. “I found it really beautiful to think about the earth actually resting, reconnecting and re-wilding.” Allen’s earnest recitation of the theme reveals one of the richest alto saxophone tones in recent memory.

A propulsive take on the Herbie Hancock tune “I Have a Dream” continues the album’s engagements with social justice and civil rights, and features longtime associate Jeremy Pelt’s searching trumpet. “Morning” represents Allen’s maiden voyage as a songwriter, penning a poem for his girlfriend before musically setting it . The result is a deeply personal love serenade, movingly delivered by Shenel Johns. As on “Trees” Allen displays a rare ability to bob and weave melodically in and around a vocal line.
The title track “June” provides an intriguing conclusion, as Allen and bassist Luques Curtis engage in a spacious, affecting dialogue. “It provides a sombre coda to the whole thing. I like the sad stuff,” Allen laughs. “but I’ve heard, and believe, that sadness can be a superpower… and often ushers in and is even a part of, the greatest joys!”