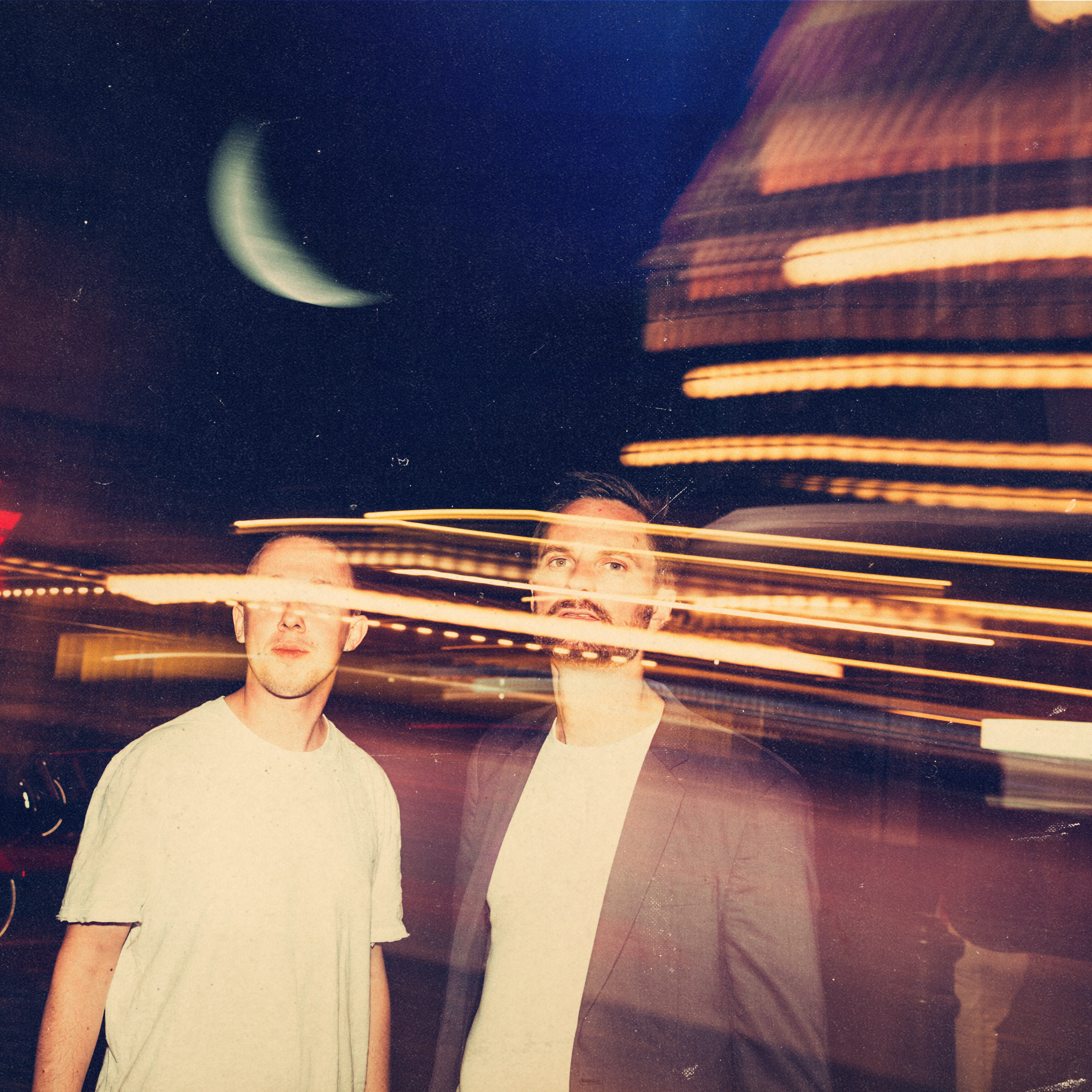 Guitarist Ant Law and Saxophonist Alex Hitchcock Team up on Same Moon In The Same World due out November 4, 2022 via Outside in Music

Outside in Music is thrilled to announce the release of Same Moon In The Same World, an album from two of the UK creative music scene’s most original voices – guitarist Ant Law and saxophonist Alex Hitchcock, due out on November 4, 2022. This collaborative, remotely recorded album features an international roster of guests, including Joel Ross, Eric Harland, Jasper Høiby, Linda Oh, Kendrick Scott, Shai Maestro, Tim Garland, Ben Williams and Sun-Mi Hong, who come together to explore Law and Hitchcock’s reflective, conceptual compositions.

Described as both a “game changer” and an “innovator” by The Guardian, Ant Law teams up with tenorist Alex Hitchcock (‘an incredible saxophonist, with something very unique and original to say’ – Walter Smith III) for their first album as joint leaders. It’s the first of many projects they have planned together; here, both players bring four compositions to the table, developing and shaping them in tandem before sending them across the globe. “When no artists were able to tour, everyone had more time available to record. We discovered this almost by accident,” Law recalls. “We sent demos to our favorite players in the world and were delighted to hear that they were up for recording with us.” Their tales of collaboration involve artists taking the material in new directions, long hours painstakingly knitting it all together, and even ‘trading fours’, pandemic-style; all participants would be online at the same time, where they’d play a few phrases, upload and email it over and get a spontaneous, musical response sent back.

The album takes its name from a line in Japanese author Haruki Murakami’s 1999 novel Sputnik Sweetheart: “we’re both looking at the same moon in the same world. We’re connected to reality by the same line.” That quote became a neat summation of the lockdown experience shared by musicians across the world, and this connection to others in a similar predicament became a theme running through the music Hitchcock and Law were writing. “I think this is one of the reasons the album is so melodically driven – we were trying to connect directly with people, rather than search and explore more abstract ideas.” But there’s more to the album than sweet melodies, the duo is searching for universal truths – musical language, human experience, emotional maturity – shared by musicians on different corners of the planet. Or, as they put it, “from our unique vantage points, we are all staring at the same moon.”

With “Don’t Wait Too Long,” Law describes a piece that rests on duality: “the tension we experience when we’re waiting for the right time to do something, but don’t want to miss the perfect moment.” The track is a meditative feast of question-and-answer trading. “It was a strangely emotional experience recording the solo at the end, knowing that we were crafting the tune so carefully as a team, despite being separated by thousands of miles…”

“Haven’t Meta Yet” features an extrapolated Law stretching his eight-string guitar across a huge register with a playful, off-kilter solo from Harland at the close. Melancholia emanates from Hitchcock’s gently winding “Low Glow” with a drifting, journeying solo from pianist Shai Maestro. “Outliers” is a knotty 11/8 that Oh, Harland and Law break out of – Hitchcock’s melody is bright and anthemic by contrast.

“Some of us tend to experience the world in bright, vivid colors”, says Law of the aptly named “Vivid”. It’s a tribute from Law to Linda Oh, and a chance for her to shine, accompanied by plush orchestrations: vibraphone, bass clarinet and voice add to the sonic intrigue. An atmospheric, digitally-enhanced rendering of John Coltrane’s “After The Rain” is the sole cover on the album, before a return to the combo line-up for “Salvo” featuring the improvisational talents of vibraphonist Joel Ross. The final tracks see both leaders take off earnestly – “Third” where Law soars acoustically, whilst “Chrysalis” features Hitchcock flying over an ever-escalating, euphoric groove. “I think we’ve made something quite special together with this album. We couldn’t have achieved this at any other time,” Hitchcock concludes. “I think it’s extremely unlikely you will hear this combination of musicians on one record ever again.” A one-off, perhaps, but certainly a definitive statement born of a struggle felt universally.