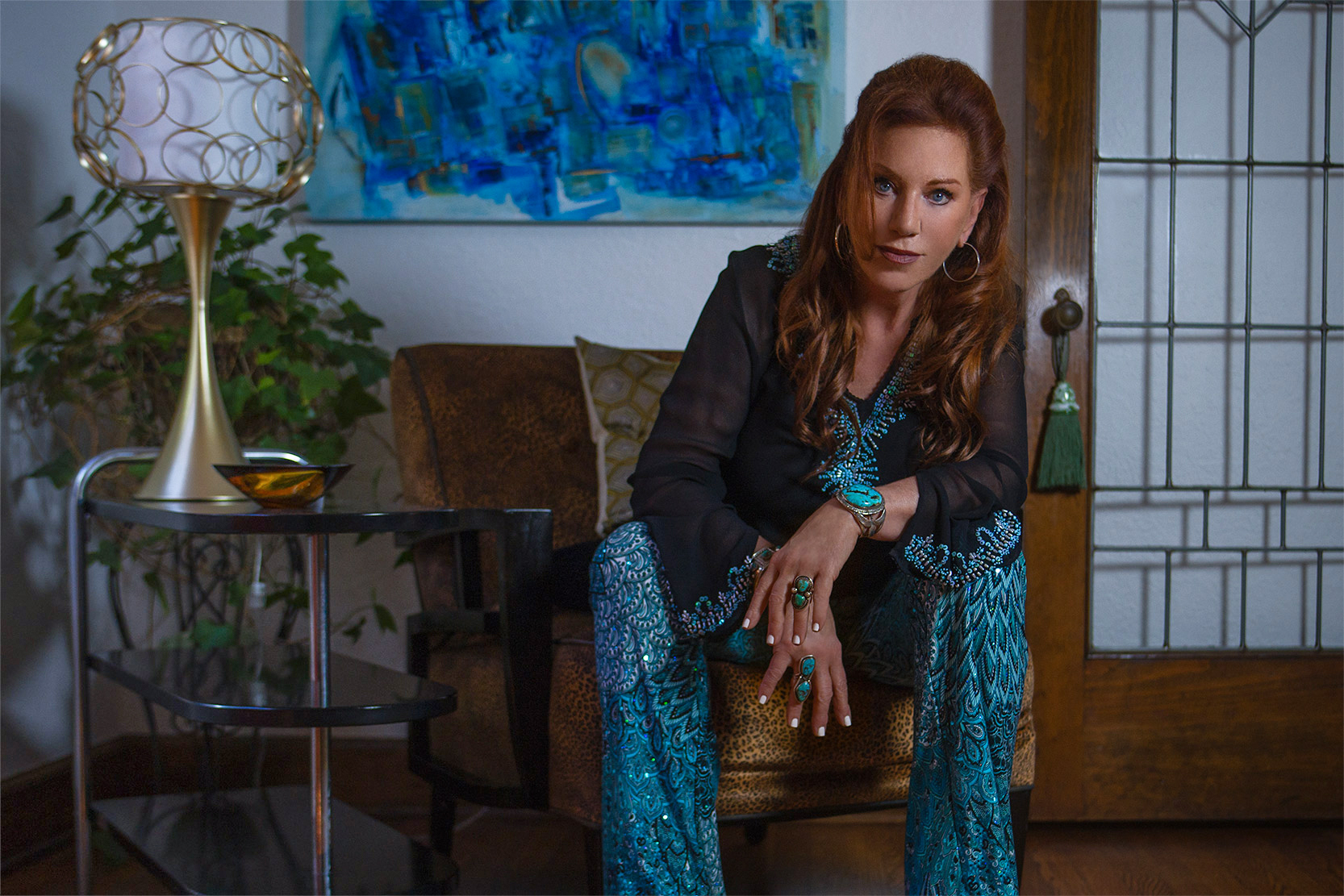 Kosins will perform London, Chelsea and Hampstead during the month of October

Soulful vocal sensation Kathy Kosins is thrilled to announce her upcoming concert run in the UK throughout the month of October. The award-winning, Detroit-native will hit several UK spots including Pizza Express Soho, The Pheasantry Chelsea and Hampstead Jazz Club. Kosins, known for her energetic and eclectic musical palette and distinguished international performance history, is thrilled to  return overseas. Kosins’ upcoming tour dates also coincide with the release of her new single with Bob Baldwin titled “Let’s Rewind.”

Following two nights at Nardis Jazz Club in Istanbul (October  13-14), Kosins will grace the stage of Pizza Express Soho from October 17-18 alongside the Paul Edis Trio, followed by a night at The Pheasantry Chelsea on October 19. On Friday, October 21, she will perform at Hampstead Jazz Club followed by a night at the Penthouse of The Loft in Birmingham on October 23.

The savvy vocalist will perform a repertoire from her six studio recordings and 10 singles, including her critically acclaimed To The Ladies Of Cool (2012), a hip and contemporary excursion into the world of the West Coast Cool vocal sounds dedicated to classic singers Anita O’Day, Chris Connor, Julie London and the June Christy, as well as Uncovered Soul (2018), a collection steeped in jazz tradition that celebrates the vocalist’s soul-infused roots, which made #1 on the Solar Radio Chart and sat at #1 on the Official Indie Soul Chart, where it was named Jazz Album of the Year.

Uncovered Soul, dubbed a “consummate work of art” by GinaLovesJazz, garnered international attention from publications including SoulTracks, Blues And Soul, Echoes Magazine, All About Jazz, Jazz Journal, Jazzwise and PopMatters. Kosins made her BBC Debut on the Robert Elms Show.

“After a couple of years hiatus, I am over the moon to be crossing the pond and getting on the stages of London once again,” shares Kosins. “I cannot wait to see familiar faces who have been loyal supporters of my music and hope to gain new fans as well!”

Evoking the soulful sounds of Philly and Motown with a smooth jazz spin, her latest single “Let’s Rewind” comes from Bob Baldwin’s upcoming album B Positive! due out on September 1 via City Sketches Records. SoulTracks recently featured the track as a First Listen.

Kathy Kosins’ soulful voice, flawless phrasing and deep-rooted passion for stories and characters has been wowing audiences since she first came to prominence in the late 1980’s as a background singer for Don Was and Was/Not Was. Kosins’ contributions to the contemporary music scene cannot be overstated. In 1996, Kosins collaborated with both LA and New York based writers and composed a collection of jazz tunes, with the intent of selling them to already recognized jazz artists such as Dianne Reeves, Nancy Wilson and Diane Schuur. However, Michigan-based indie label Schoolkids Records discovered this repertoire, and, impressed and mesmerized by Kosins’ soulful voice urged her to record and release the material under her own name. It was then that Kosins’ prolific jazz career began to take shape. In 1996, Kosins debut, “All In A Dreams Work” was released and placed in the top 20 in the Gavin Report. She has shared the stage and performed with numerous names in the jazz and R&B world.

When not touring the USA or Europe, Kathy, a true renaissance woman, excels as a painter. Her abstract acrylics on canvas are influenced by the cubist paintings of the ’50s. Commissioned paintings are held in private collections and Kosins continues to sell her work at both gallery shows and concert performances. Integrating her art of the visual and the aural nature, Kosins brings her painting to the stage, by incorporating live-painting at every performance.