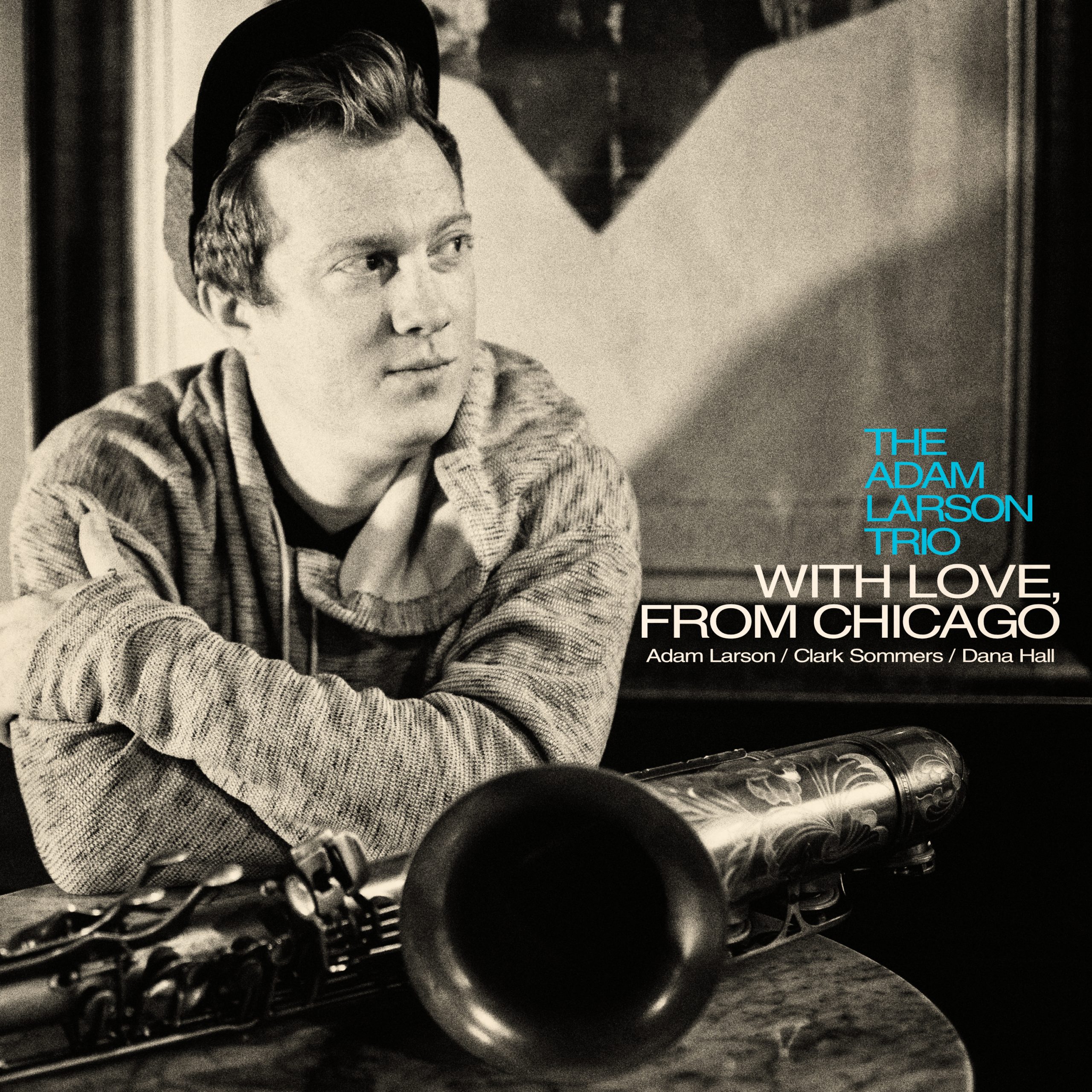 Normal native Adam Larson has just released the first of a trilogy of albums celebrating cities where he made his mark in jazz.

“With Love, From Chicago” is a nod to the city that embraced him after he moved to New York City. He says for one, a favorable Chicago Tribune review gave him confidence that he was moving in the right direction. The jazz saxophonist who now lives in Kansas City spoke with WGLTs Jon Norton about the album.

Listen to the complete interview here.