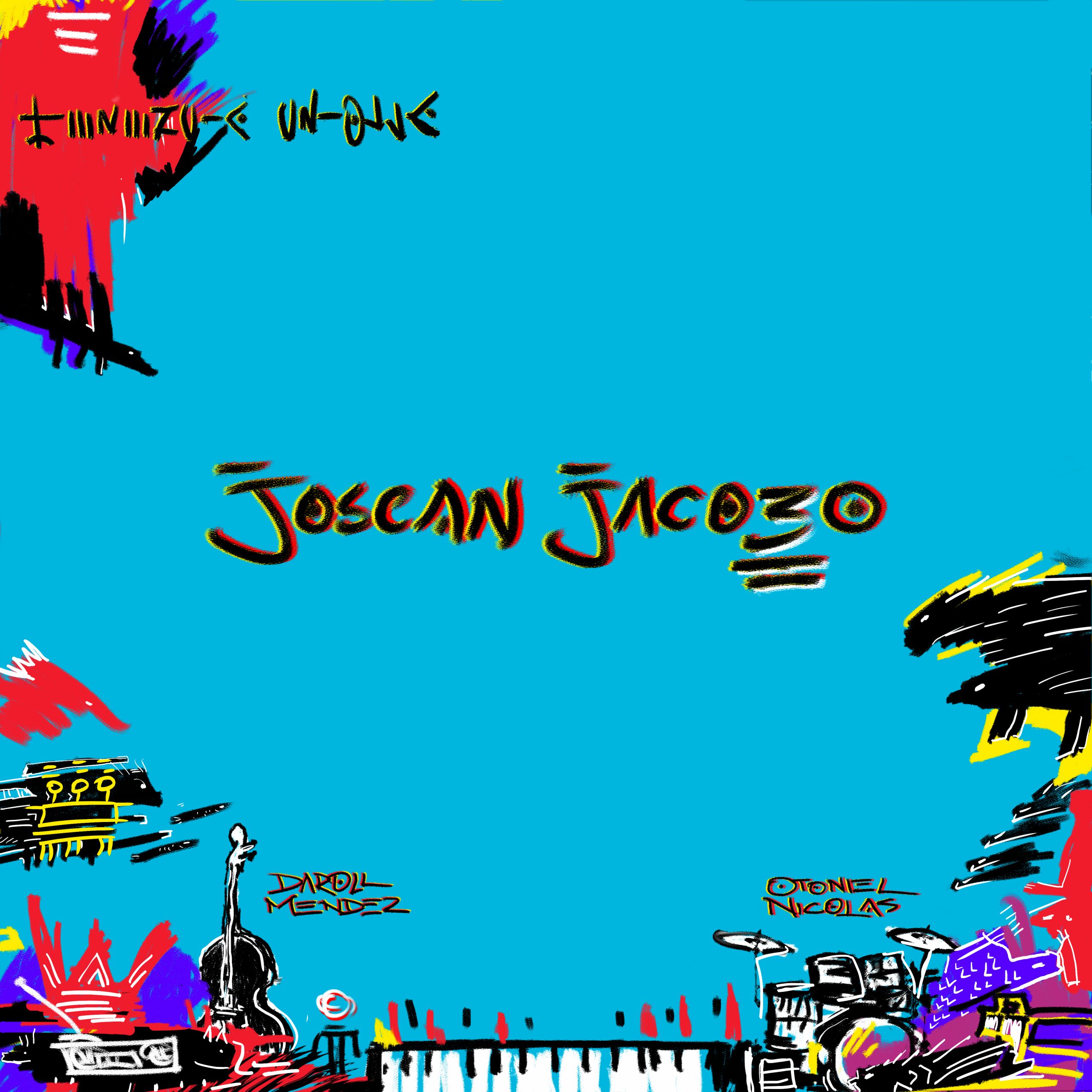 Pianist Josean Jacobo conjures a powerful link between jazz and Afro-Dominican music with Herencia Criolla, due out March 18, 2022

“Josean Jacobo among the most compelling of the new generation of Latin jazz explorers,”  – All About Jazz

“There’s a sense of honesty, intelligence, and insight in Jacobo’s Latin Jazz blend that points towards a future filled with memorable jazz steeped in Dominican culture,” – Latin Jazz Corner

For decades now, the makeup of modern jazz in the United States has been deeply shaped by the influx of Latin American and the Caribbean musicians. Today, we have reached the point where elements of these foreign traditions have crept into the many jazz scenes and become fundamental truths for jazz musicians functioning in the current space. Dominican pianist and composer Josean Jacobo is one of such precedents who has been diligently exposing audiences to such cultural concoctions throughout his multifaceted career.

Due out March 18, 2022, Jacobo’s latest release Herencia Criolla further explores the specific intersection of Afro-Dominican music and jazz.  In the album’s liner notes, noted music scholar Michael Ambrosino describes Jacobo’s work as a cultural amalgamation that balances the musical heritage of Merengue de Palo Echao’, Bachata, and Gagá with a contemporary Jazz sound: “Herencia Criolla deepens the musical dialectic on the enduring ingenuity of Dominican music,” Ambrosino adds. The record has an anthropological presentation — short field recordings transition into the main tracks, guiding listeners through the cultural inspiration behind each composition and arrangement, creating a bridge between history and its influence on the present.

Following the critical success of his previous album release Cimarron (E7), which broke both the top 100 on the Jazz Week radio chart and was named one of the Best Albums of 2019 by Jazziz Magazine, Herencia Criolla brings back Jacobo’s trusted rhythm section with Daroll Méndez on bass and Otoniel Nicolás on drums. All players of extraordinary range and strength, the three musicians have developed a strong rapport as an ensemble through their profound understanding of musical tradition and cultivation of a group identity.

The chemistry of the trio is showcased on the arrangement of the traditional melody “San Miguel” which serves as a clear and stellar sample of the entire album’s concept; a folk tradition of honoring a Catholic saint with African rhythms transformed into a vehicle for jazz harmony and ensemble interplay. The tracks “Batey” and “Quisqueya” augment the percussion section with lively and complex rhythms provided by Magic Mejía and Felix García, the latter inspired by the Taino name for the Hispaniola island (home of the Dominican Republic) once more anchoring the music to the roots of history in the Caribbean.

The spirited “Dos Locos” finds the fitting guest Miguel Zenon, an expert on Latin American music himself, the virtuoso altoist navigating through the tricky tune with ease and furthermore, making us believe he’s a regular member of this unit through his effortless integration with the other musicians.

The Juan Luis Guerra classic “Bachata Rosa” gets a straight eights treatment with Ramón Vázquez holding the bass chair. The fresh harmonic treatment and the band’s nimble interaction illuminates how the Latin American songbook is a fertile ground still left to explore.

In the liner notes, Ambrosino declares that “Jacobo continues to educate audiences on the impact Caribbean culture has on Jazz. Herencia Criolla, Jacobo’s latest archeological expedition, invites us to decolonize our musical mindset, honoring the complex diversity of musical influences that have forged Jazz into one of the most vibrant and influential art forms on earth”. With Herencia Criolla, Josean Jacobo adds another important document to the ever growing catalog of Latin Jazz as an inextricable partner to jazz music.

Josean Jacobo (pronounced Ho-see-ann) takes us on a sonorous journey through the identity of the Dominican people and their culture, adding into jazz some of the most relevant rhythms of his land and roots. He visits some precarious communities where the folkloric manifestations remain the soul of its inhabitants. By using his native idioms he contributes different colours and nuances to the world of Jazz and Latin Jazz. His last album “Cimarrón” broke the top 100 chart on jazz week, broke the top 50 chart on ABC Jazz Australia, got to be on BBC’s prestigious “Most requested jazz records”, got selected as one of the best albums of 2019 published on Jazziz Magazine, and got the attention of so many jazz critics, and radio shows.

Jacobo not only invites one to get acquainted and to enjoy jazz in a new and fresh direction with well thought and developed compositions, noting that the constant and successful exploration and incorporation of Josean ́s idioms embellishes and contributes to the rich lexicon of jazz through its fusions with the varied rhythmic richness of his country; but as well it should not be missing in any record collection that contemplates Latin Jazz, Jazz with Afro- Caribbean accents, jazz with the colors of Quisqueya: Afro-Dominican Jazz!

Supported by his trio, he brings to the audiences a new album Herencia Criolla, which digs deep into his culture balancing his musical heritage with contemporary jazz