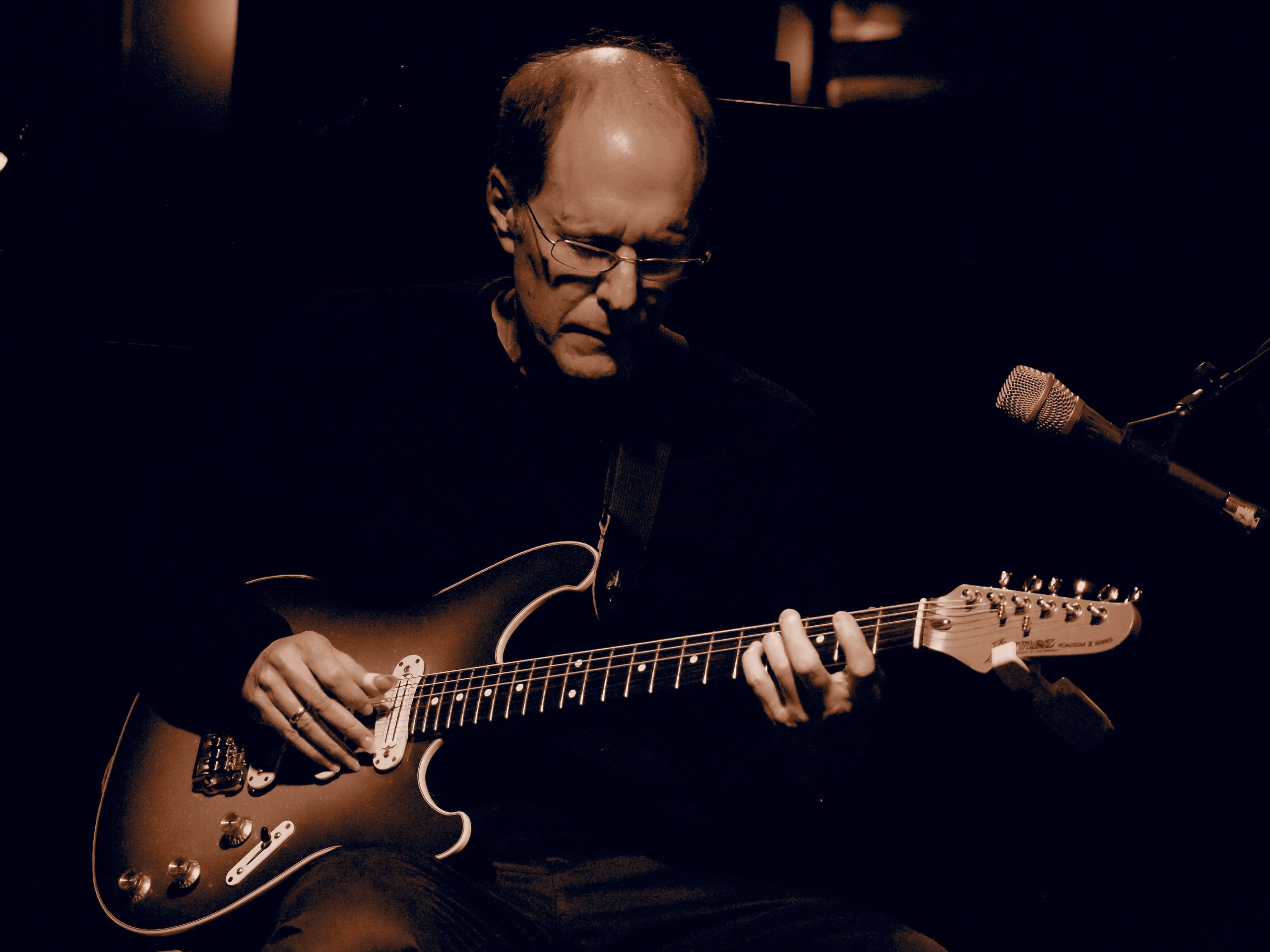 Lorne Lofsky is a modern legend. I have heard of this master from the north for so many years it’s hard to believe he is a contemporary. He’s played with Oscar Peterson, Dizzy Gillespie, Tal Farlow, Ed Bickert as well as Rosemary Clooney, and Johnny Hartman. Like many of us, he started in rock and was highly influenced by Miles Davis’s 1959 “Kind of Blue”. I thoroughly enjoyed our conversation so much so that originally scheduled to be a short interview it became so apparent to me that this was something special that we at JGT decided to make it our cover story. Enjoy my video conversation with Lorne Lofsky. Watch it above, on our YouTube channel and it’s also available as an MP3 to download. Check out this video interview here.