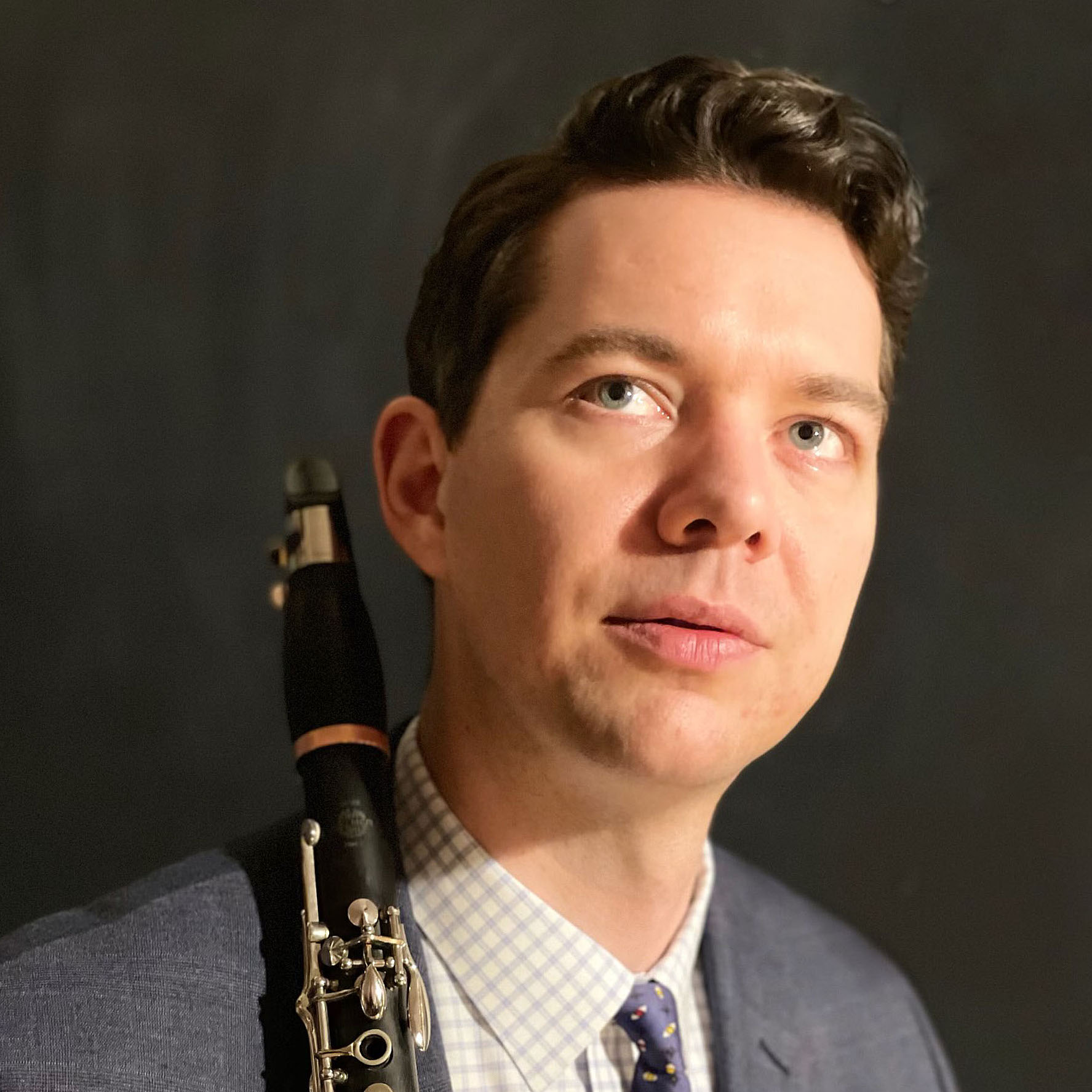 By Joe Bebco, The Syncopated Times

Reedsman Evan Arntzen is ready to make a splash in the jazz world with his third release as leader, a gem of an album on the award winning Dot Time Records. Catherine Russell has been releasing her Grammy nominated albums on the label and I would love to see this album get the same nod. Read more here.