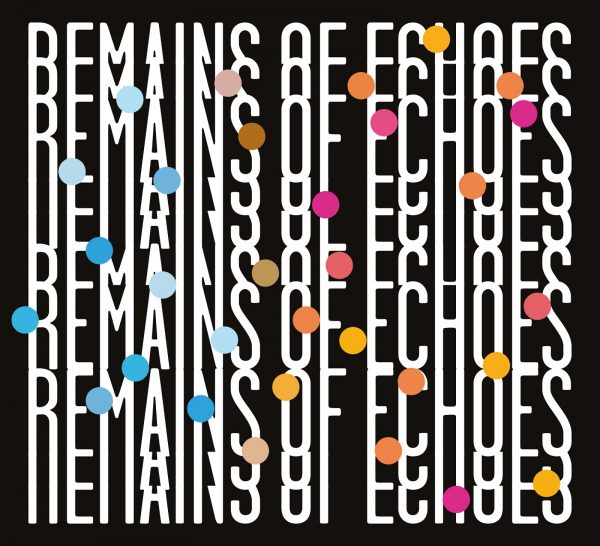 by Doug Simpson, Audiophile Audition
Boston-based guitarist Eric Hofbauer is probably one of the most underrated jazz-plus guitarists who is woefully unknown to many people. The prolific musician has released close to 25 albums which represent various facets of his artistry, from solo projects to band records; from original compositions to covers; and more. In 2019 Hofbauer issued two items on his Creative Nation Music imprint: the nearly hour-long and conceptually-centered sextet album Book of Water and the 48-minute Remains of Echoes, a drums/guitar duet document.
Read both album reviews here.