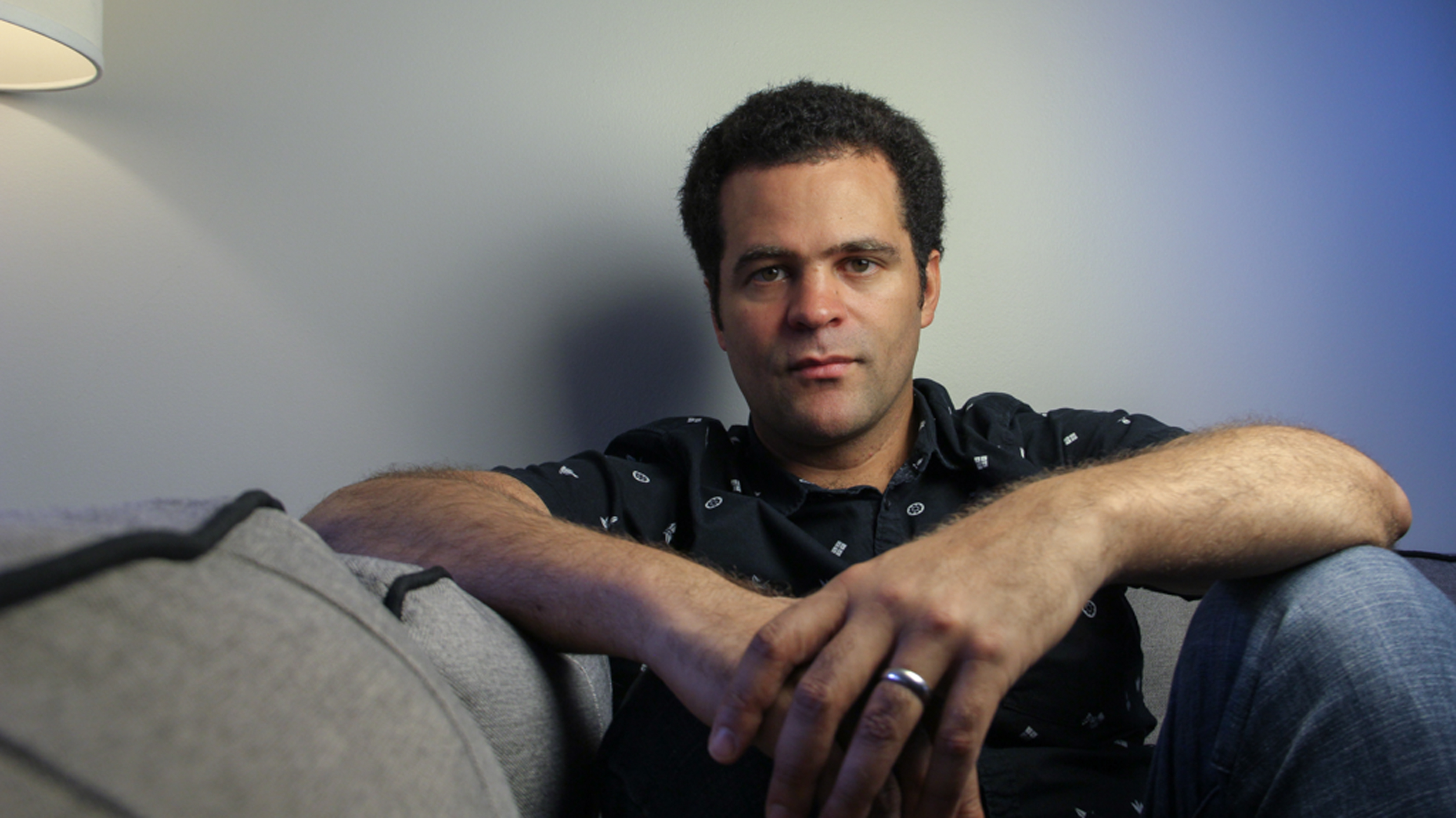 Saxophonist Greg Ward, who presented a full-scale reimagining of Charles Mingus’ “The Black Saint and the Sinner Lady” in Millennium Park last summer, will play just the music this weekend at the Green Mill. (Erin Hooley / Chicago Tribune)

Chicago saxophonist Ward celebrated the release of an exuberant album, “Stomping Off from Greenwood,” in an ideal setting: the Green Mill, a high-energy room. If the recording stands as a high point in Ward’s career, the live performance of its repertoire was still more striking. The cohesiveness of the ensemble sound, the alluringly dusky character of Ward’s alto and the immensely appealing complexities of the repertoire underscored Ward’s value to music in Chicago and beyond.