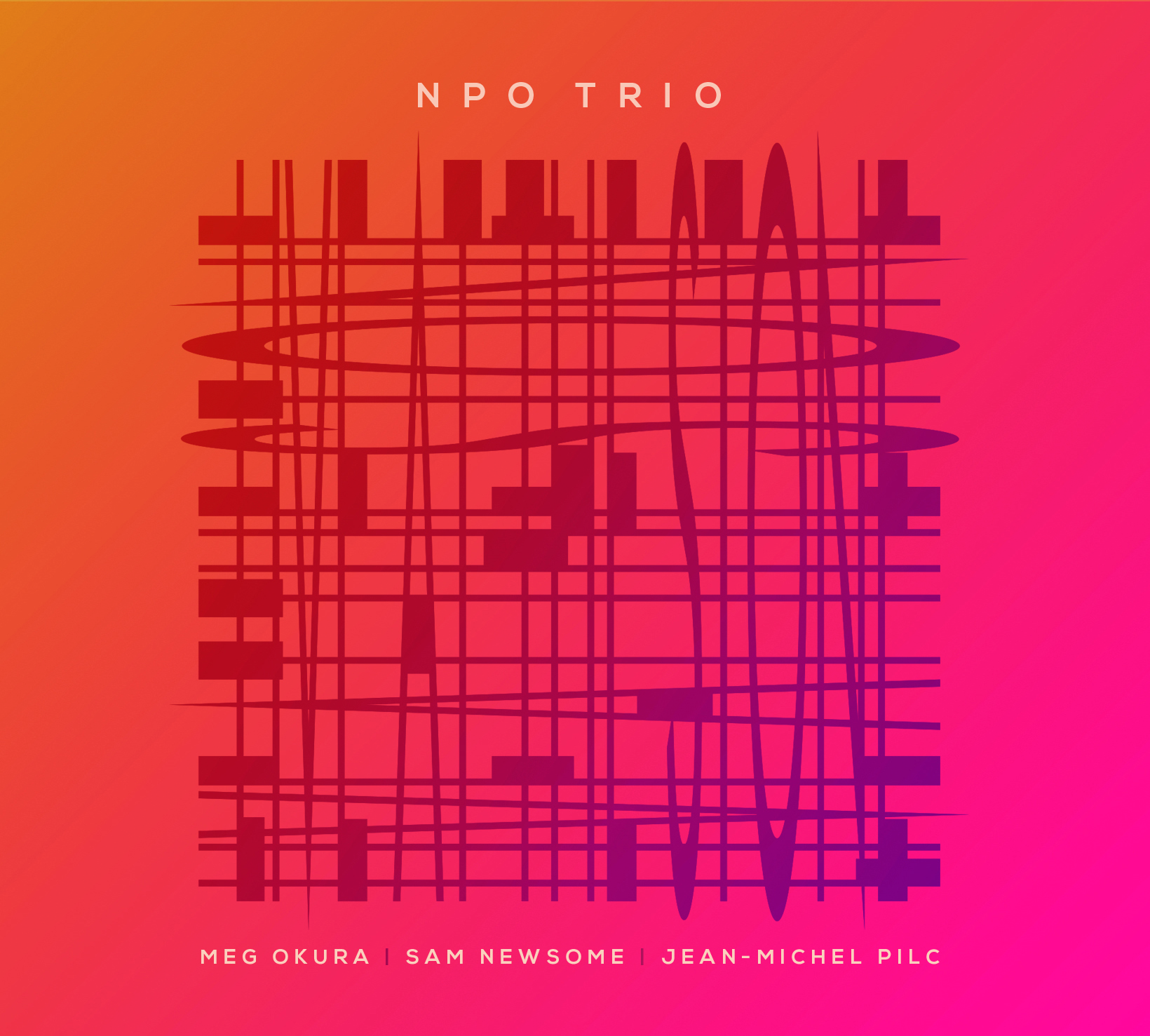 The trio of Meg Okura/vi, Sam Newsome/ss and Jean-Michel Pilc/p team up for a 2016 concert in NYC’s The Stone Club. The mood and music is intuitive and free form, as piano and violin go rhapsodic on “A Four Forty” and team with Newsome’s crying soprano during “Pleading.” Pilc scrambles to Newsome’s honking during “Unkind Gestures” while the reed sighs softly to impassioned strings on “OYFN Pripetchik-ish.” Most of the pieces are between 5-7 minutes, except for the 19 minute opus “Yiddish Mama No Tsuke” which features reed blowing overtones mixed with laconic sighs, solemn abstractions and a wild journey of highs and lows. Spontaneous, but not combusting.