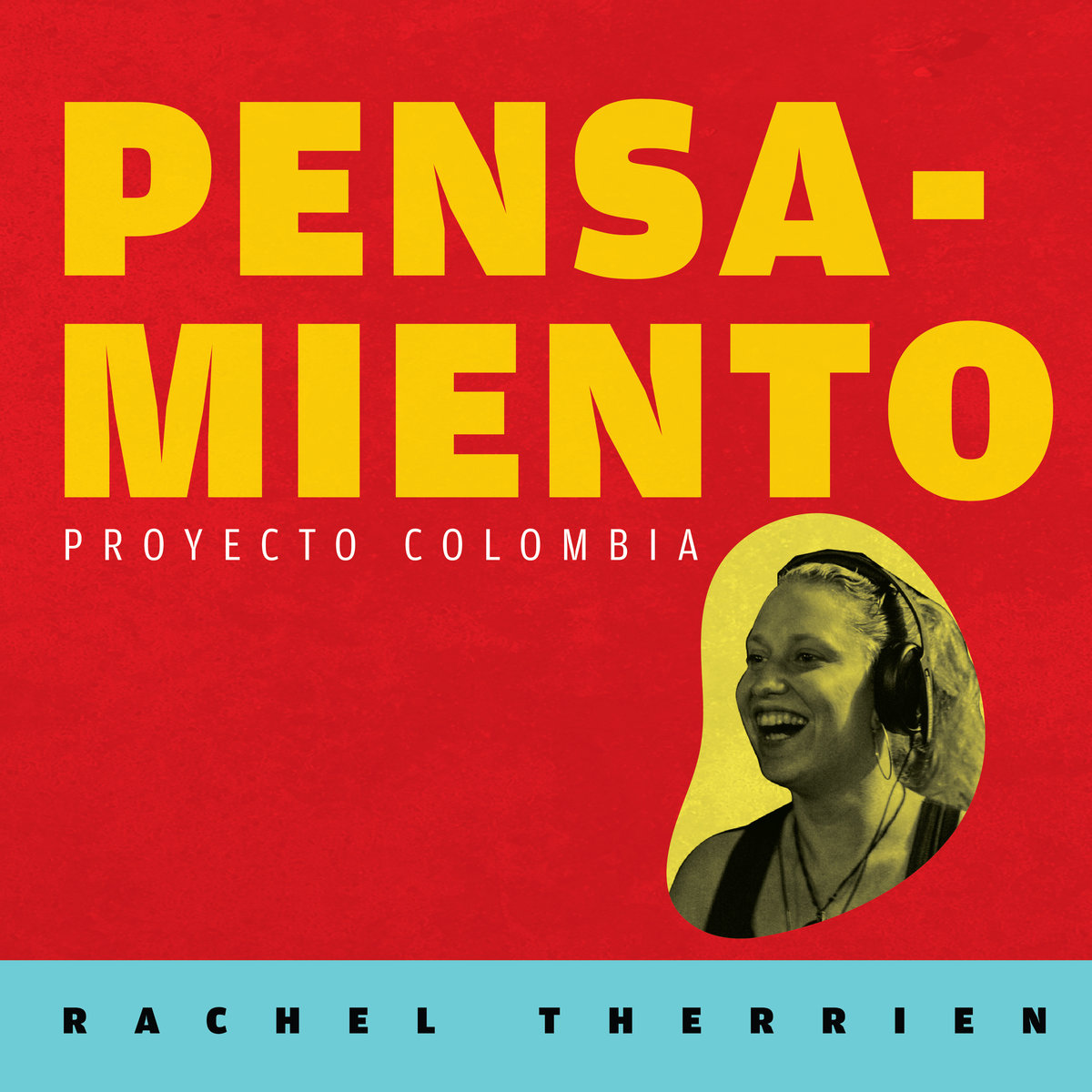 Trumpeter, composer, and bandleader, Rachel Therrien already boasts an enviable CV. Known for her very personal signature, she has developed a reputation as a highly-skilled, versatile and creative artist. Winner of the 2015 TD Grand Prize Jazz Award at the Montreal International Jazz Festival and the 2016 Stingray Jazz Rising Star Award, where she presented her second album Home Inspiration, “an emotionally charged show filled improv and exceptional musical orchestration” -FIJM. In 2016 Therrien launched Pensamiento, afro-colombian inspired jazz album recorded with 12 musicians in Bogota, Colombia, and she just released her  third album, Why Don’t You Try with her Montreal Quintet.

“For the wonderful Québécoise musician Rachel Therrien, stepping out of her comfort zone of her Jazz-inspired quintet, Afro-Colombian music must have been a rather beckoning challenge. But like everything the trumpeter is known to do, she immersed herself in it body and soul. The result is a vivid expression of herself in an undeniably Afro-Colombian persona, complete with a very scorching tone, viscous timbre harvested in a palette of colours that come to life in the greens and rusts of Colombian Pilón, Champeta, Puya and the myriad of other rhythms that flavours the musical topography of that magnificent country. However, Therrien’s predilection for the Jazz idiom is never very far away. As a result of this a truly imaginative osmotic process takes place in Pensamiento where, with a group of viscerally exciting Peruvian musicians Proyecto Colombia becomes a jazzy excursion as much as it does a rustic Colombian adventure.”