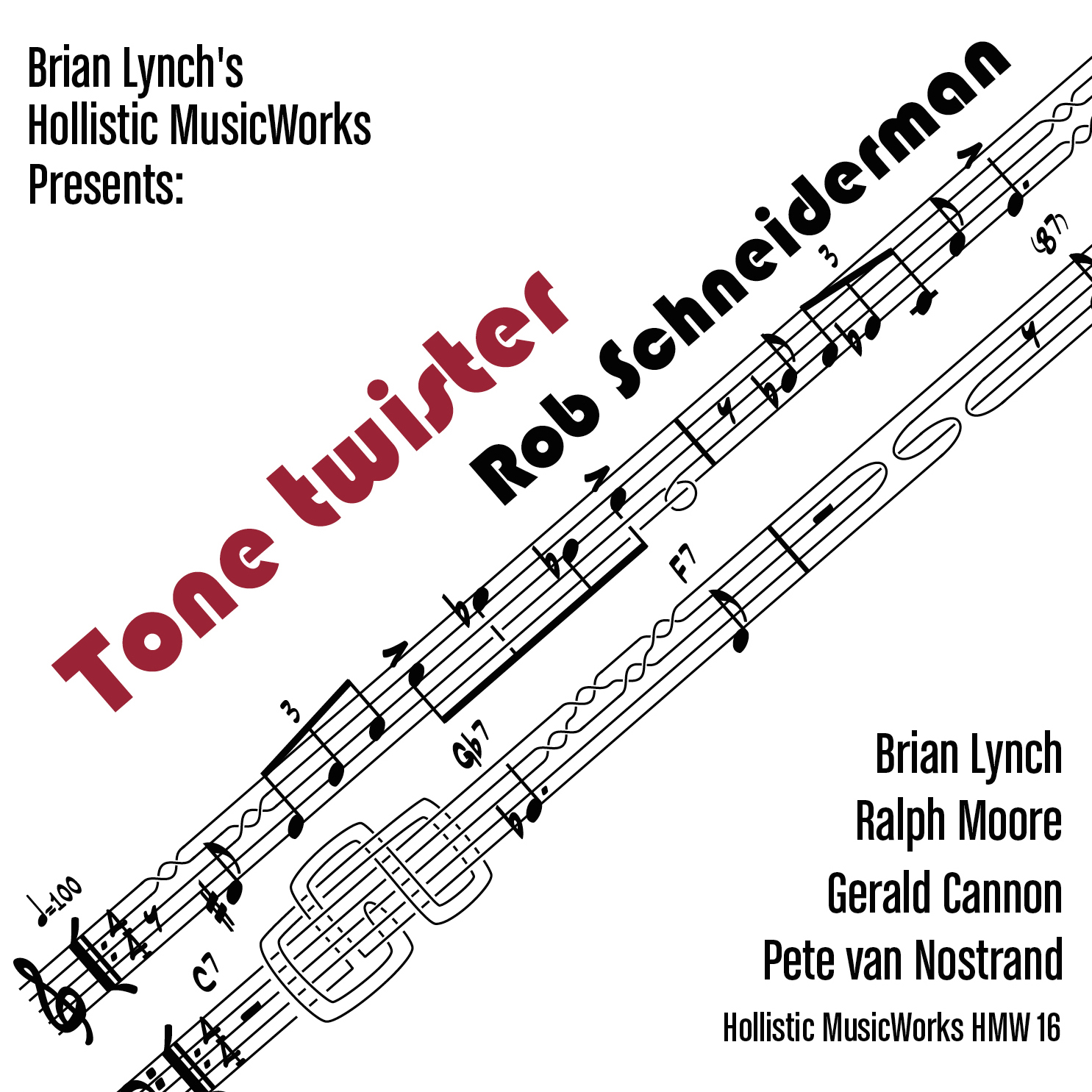 So, when is a math genius not a math genius? I don’t know, that just seemed like a good lede. Math genius Schneiderman, who plays like anything but an egghead but uses math in an obvious musical way, serves up his first date in a decade with a smoking jazzbo crew in tow, sounding very much like a jazzbo going Latin in the 50s. A smoking sizzling date from a pro that never had any fear of doing what it took to rise through the ranks and earning while he learned, the piano man leads the crew in raising a joyful noise that any mainstream groover will prothelize over. If you don’t know this cat from his past glories, it’s time to get in queue. Hot stuff throughout.