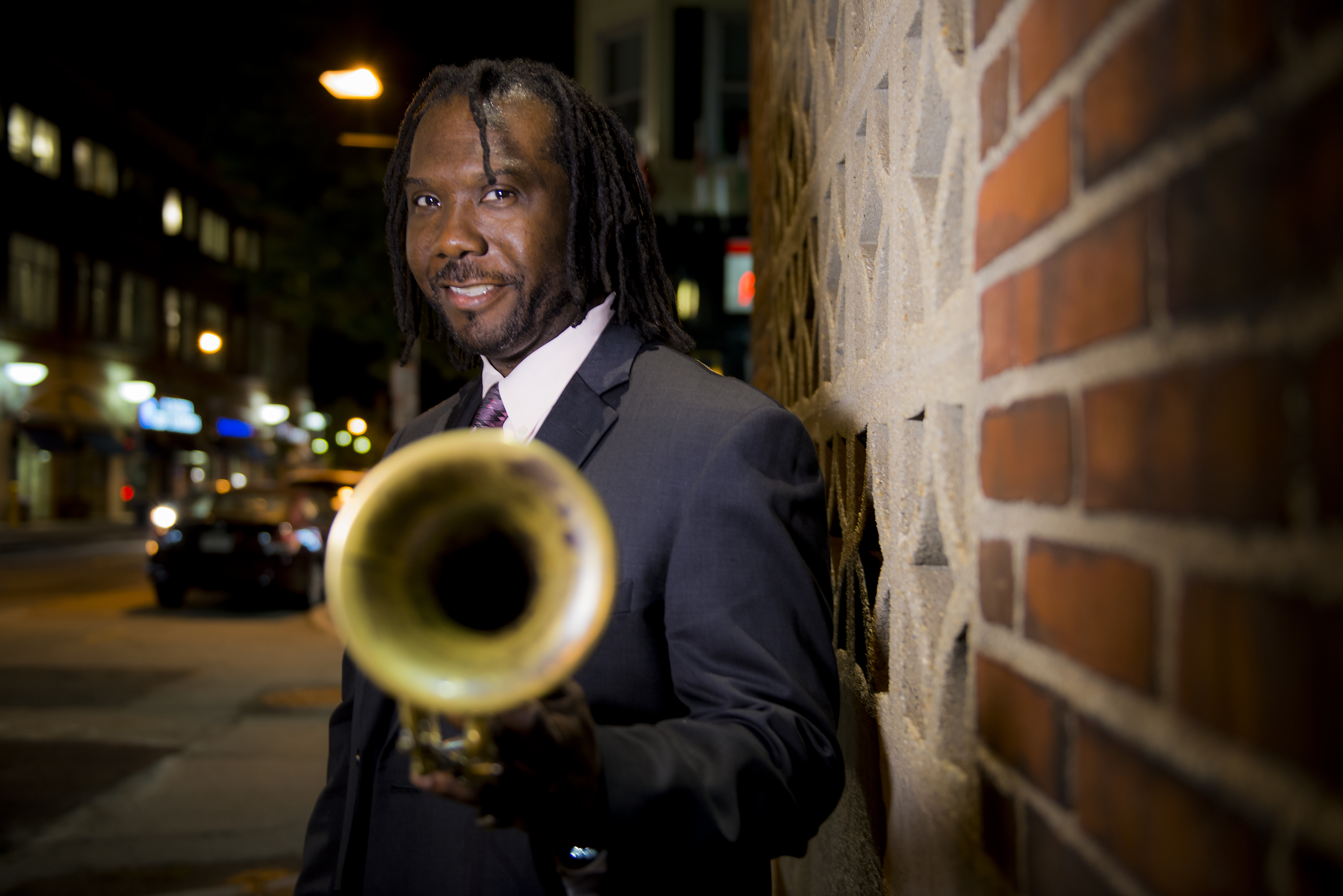 Trumpeter Darren Barrett lives in the zone between jazz and modern R&B/funk; he’s played with Herbie Hancock and in Roy Hargrove’s big band, but has also worked with Common, D’Angelo and will.i.am. This album marks the debut of his band dB-ish, an electro-fusion ensemble that includes saxophonists Clay Lyons and Erena Terakubo, Santiago Bosch on piano and keyboards, Chad Selph on keyboards, Alexander Toth on bass, Anthony Toth on drums, and percussionist Judith Barrett. Guest guitarists appear on two tracks: Kurt Rosenwinkel on the album-opening title track, and Nir Felder on “To Conversate.” In some ways, the music on The Opener falls in between that of Christian Scott — who blends ’80s Miles Davis and trap beats — and Thundercat’s more overtly jazz-fusion work, but there’s a dub and reggae element as well, and some of the solos, particularly from the saxophonists, are definitely coming out of the bebop and hard bop traditions. Rosenwinkel, a pedal-happy guitarist most of the time anyway, really takes advantage of the future-music atmosphere in his guest spot; at first, it’s hard to tell whether he’s even playing a guitar — it could be a keytar, or a theremin.