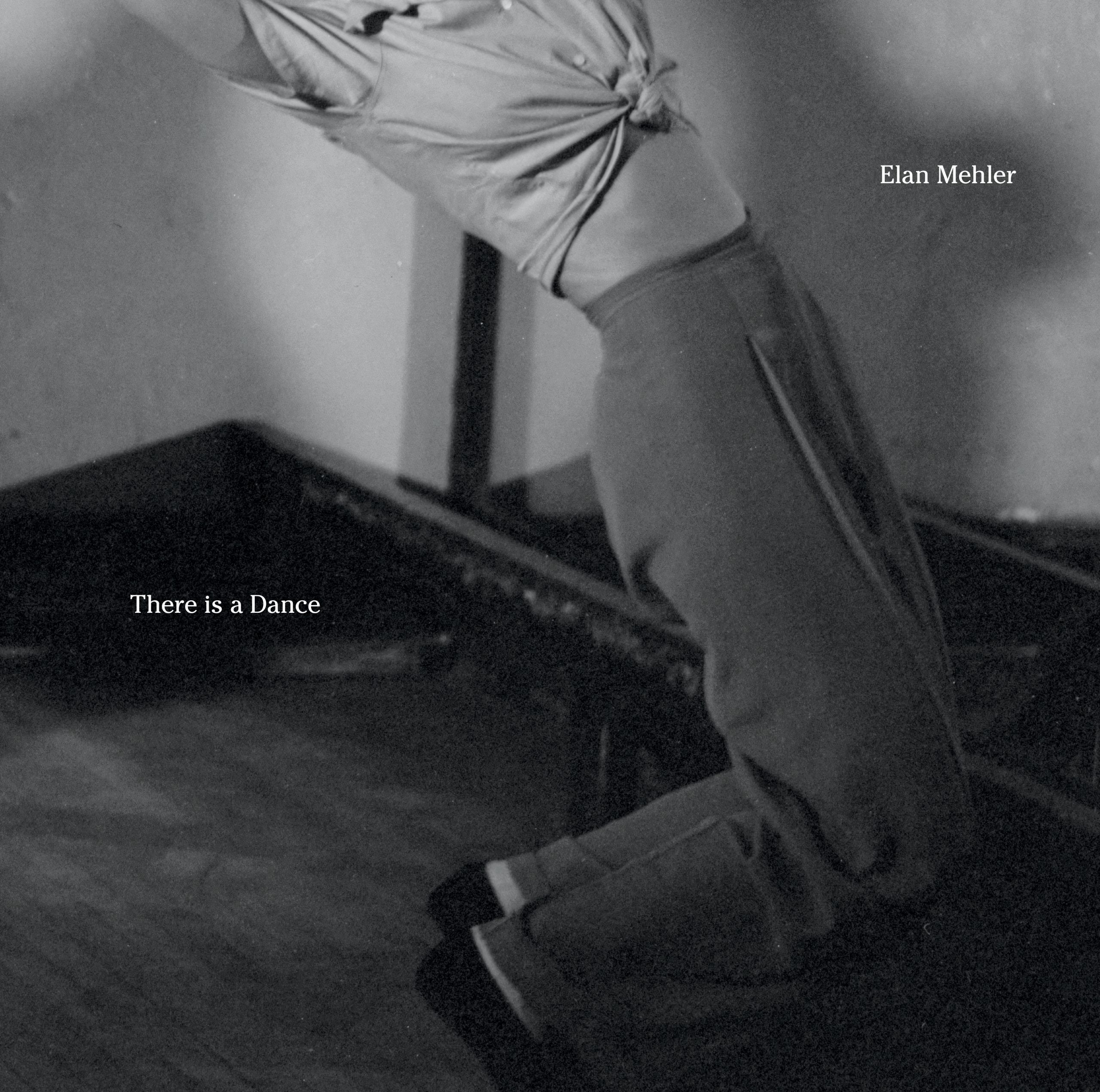 Elan Mehler Presents “There is a Dance” a personal reflection on grief, resilience and connection, due out September 15 via Newvelle Records

The first release in Newvelle Records Renewal Series is a unique and raw expression of loss and love featuring the world-class rhythm section of Tony Scherr on bass and Francisco Mela on drums.

Featuring all original music from Elan Mehler, There is a Dance is Elan’s eleventh album and his most personal. The album is a tribute to his mother, who died the previous year.  Long celebrated for his touch and ear for the lyrical melodic line, this record finds Elan in a mid-career embrace of the truly immediate. There is a Dance is due out September 15, 2022 via Newvelle Records.

“Making this record was a dream. Francisco Mela and Tony Scherr are musicians that I’ve been listening to with appreciation and often awe for many years. I didn’t share the music in advance with them.  I made sure before handing them the manuscripts that there weren’t any words describing the music, no directions and no descriptions. With each piece, I would play through the melody alone on solo piano, and then without saying a word, we would cut a take.”

Tracks range from the immediacy of the title track and Then You to the stunning lyricism of Ruby D and We Breathe to the country charm of When You Were Blind.  Throughout the music is both anchored and pushed forward by the extraordinary musicianship and empathy of legendary artists Tony Scherr and Francisco Mela.

Elan Mehler cofounded Newvelle Records with Jean-Christophe Morisseau in 2016.  Since then they have produced 46 albums released on vinyl by some of the leading artists of our time.  Most recently, Elan helmed an immense tribute album for the incredible pianist Frank Kimbrough who passed in late 2020.

“I had worked with both Tony and Mela most recently on the KIMBROUGH tribute album we recorded the previous spring. There were 68 musicians on that record, and Tony and Mela didn’t play together on the recording, but I immediately started imagining them together, as they have such clear voices on their instruments.  Once I realized that they had never met, I couldn’t get the thought out of my mind that I had to introduce them…”

For a more complete understanding of the framework for this recording please refer to the Liner Notes.

Newvelle Records is proud to present The Renewal Collection, a limited edition four-album series affirming the resilience of music through the anguish and loss of the Covid-19 pandemic. The collection, Newvelle’s first series release in two years, features original compositions from incredible artists, recorded over five months and pressed on the highest quality 180-gram vinyl. Now available for preorder, the full collection ships September 15 and individual albums will be released monthly between September and December 2022 while supplies last.  Together, these records capture a wide range of musical reflections and celebrations on what it means to be jazz artists in this moment.

The Renewal Collection was recorded and mixed by Grammy-winning engineer Marc Urselli at New York’s East Side Sound between November 2021 and March 2022, and mastered by Josh Bonati. The four records are pressed on 180-gram vinyl, using patented Groovecoated Stampers by Matt Earley of Gotta Groove Records, and stored in incredible gatefolds designed by Studio Mococo, the multi-award winning team that designed Newvelle’s New Orleans Collection and KIMBROUGH tribute album.  Given free rein to build the series in response to the music they heard, Mococo’s team designed covers featuring dramatic crops of stunning photography from the U.S. Library of Congress’s archives and timeless, yet unique typefaces.

Recognized for “its distinctive, brand-coherent album art” and for offering “a throwback to jazz’s midcentury glories” by The New York Times, Newvelle Records was founded in 2015 with a fundamentally different model for creating and distributing music in the digital age.

The Renewal Collection contains four gatefold, 180-gram vinyl albums and is available for preorder at newvelle-records.com for $250 plus shipping.  Full sets will start shipping September 8, Individual albums will be available for $75 in sequential order on September 8, October 14, November 11, and December 16.