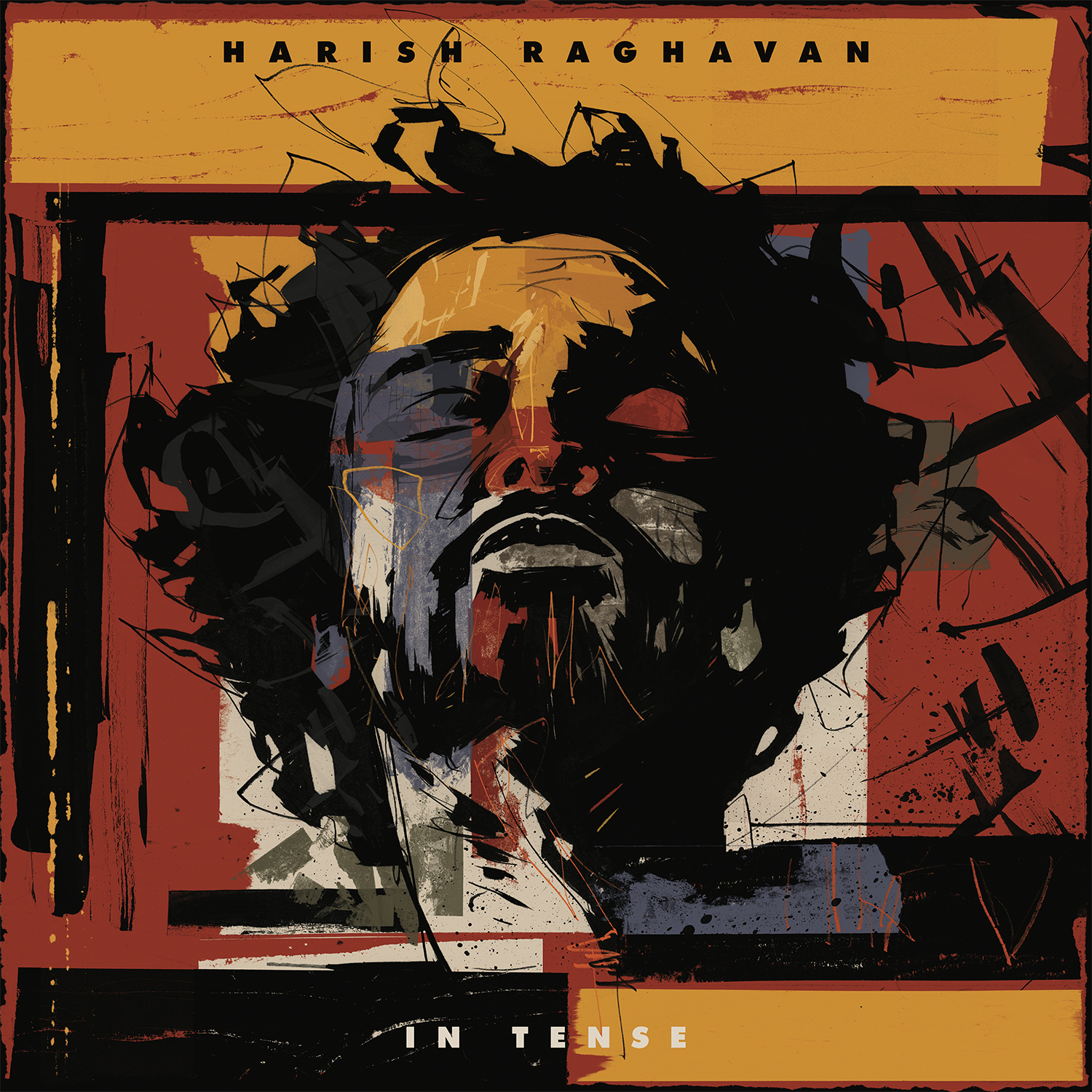 Bassist and Composer Harish Raghavan Presents ‘In Tense’ due out July 29, 2022 via Whirlwind Recordings

Whirlwind Recordings is proud to announce the July 29 release of In Tense, the latest album from New York-based composer and bassist Harish Raghavan, following his 2019 debut Calls For Action. This new and all-original output was recorded at the end of 2020 in the midst of the COVID-19 pandemic. The album’s six tracks were written especially for the exceptional band of drummer Eric Harland, guitarist Charles Altura, Joel Ross on vibraphone and marimba, and Morgan Guerin on woodwinds.

Raghavan has forged an impressive reputation through his work with the likes of Ambrose Akinmusire, Kurt Elling, Taylor Eigsti, Vijay Iyer, Charles Lloyd, Walter Smith III, Logan Richardson and Eric Harland; and is widely lauded for his work as leader. Inspiration for this new album came from responding to the monumental events of that year, particularly the globally shared experience of the pandemic.

Opening track ‘AMA’ is ethereal and calm, yet also driving with a virtuosic bass solo over the hypnotic and pulsating groove in the mid-section, serving as a beautiful opening to the cohesive album. The energy switches up a gear with ‘Circus Music’, which was written to be indicative of how tough the world can be and in direct response to turbulent times and being forced to learn how to adapt. The music paints a picture of walking the tight rope at a circus looking for a safe landing.

Title track, ‘In Tense’ moves slowly but with purpose. “I wanted it to feel like something vast was happening, but nothing was happening at the same time,” explains Harish. With heavy bass throughout, the track is rooted in an exquisite tension reminiscent of the confusing lockdown feeling of being safe at home but with great intensity.

‘Eight-Thirteen’ is also about the unknown. The track name comes from the time exactly a minute before Harish’s son was born. There’s a part of the composition that slows down tantalizingly for a moment, invoking visions of looking over a precipice and capturing the precise moment before everything changes.

‘S2020’ was inspired by how we’re already living in the future. “I was born in 1982, so 2020 is big,” Harish states, “like oh, we’re in 2020. It’s the future, everything is supposed to be better.” This sentiment is manifested via the heady and otherworldly exchanges on the dystopian track.

Album closer, ‘Prayer’ is an ode to the times we find ourselves in, featuring a thrilling trade-off between Morgan and Charles. “I wrote it as a prayer for before you go into battle,” says Harish, “there’s a part of it where it gets a little free and kind of mellow, then it’s like you’re at war for a moment.”

Harish Raghavan is a thoughtful composer and enigmatic musician, his latest work In Tense is a commanding and immersive oeuvre that enchants from start to finish. Harish says: “the album is called In Tense and for me that means trying to stay present and in the moment.”

This record offers that mindful clarity through its captivating compositions and hypnotizing intensity.