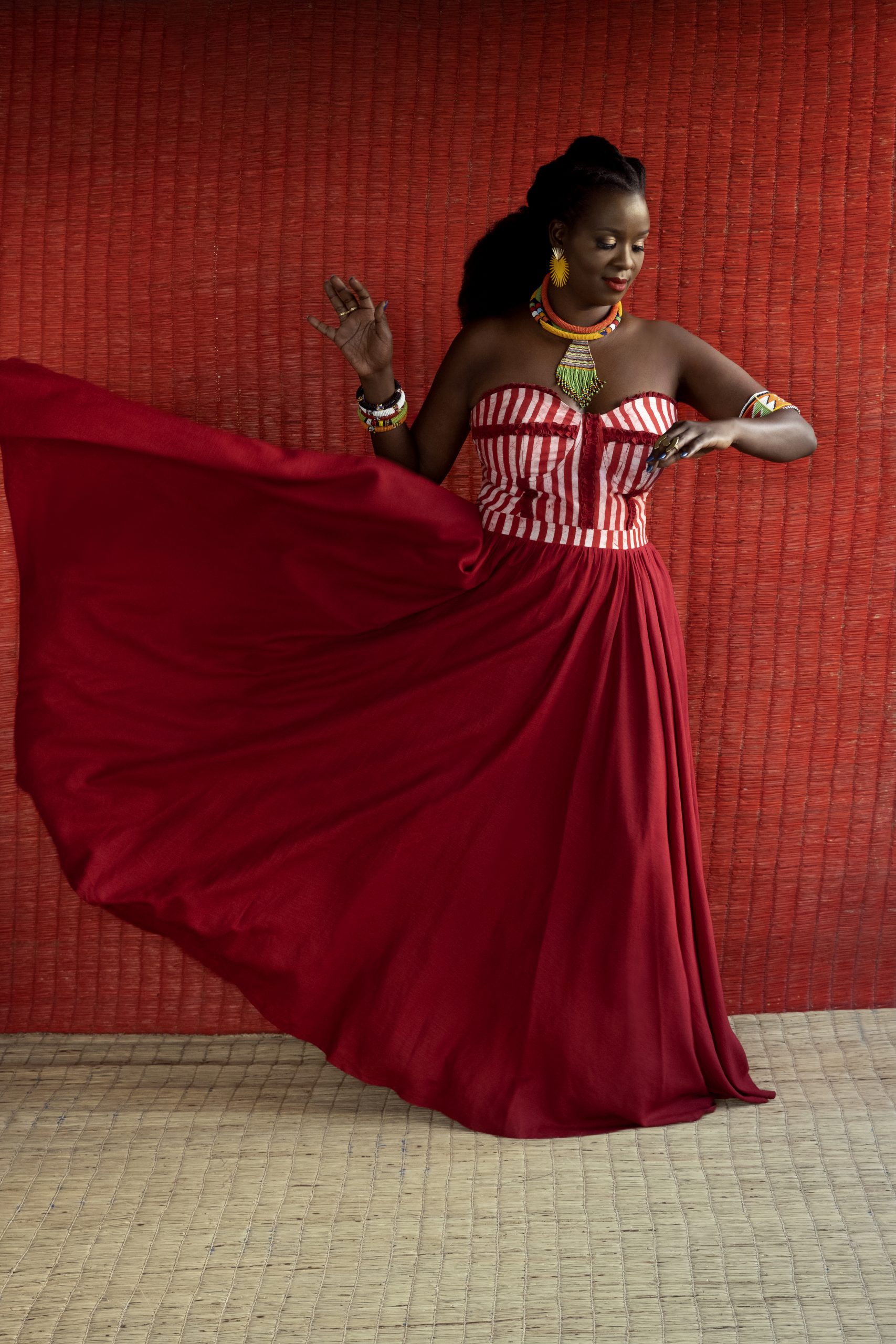 “For the last seven years, Somi has been grappling with the legacy of Miriam Makeba. The South African singer/songwriter and anti-apartheid activist is an icon and legend across Africa and elsewhere. But despite spending time in America, being right in the center of the mid-20th century New York jazz and folk scene, Somi has been surprised at how many people in America either don’t know who Miriam Makeba is, or don’t know much about her. That may be changing.”