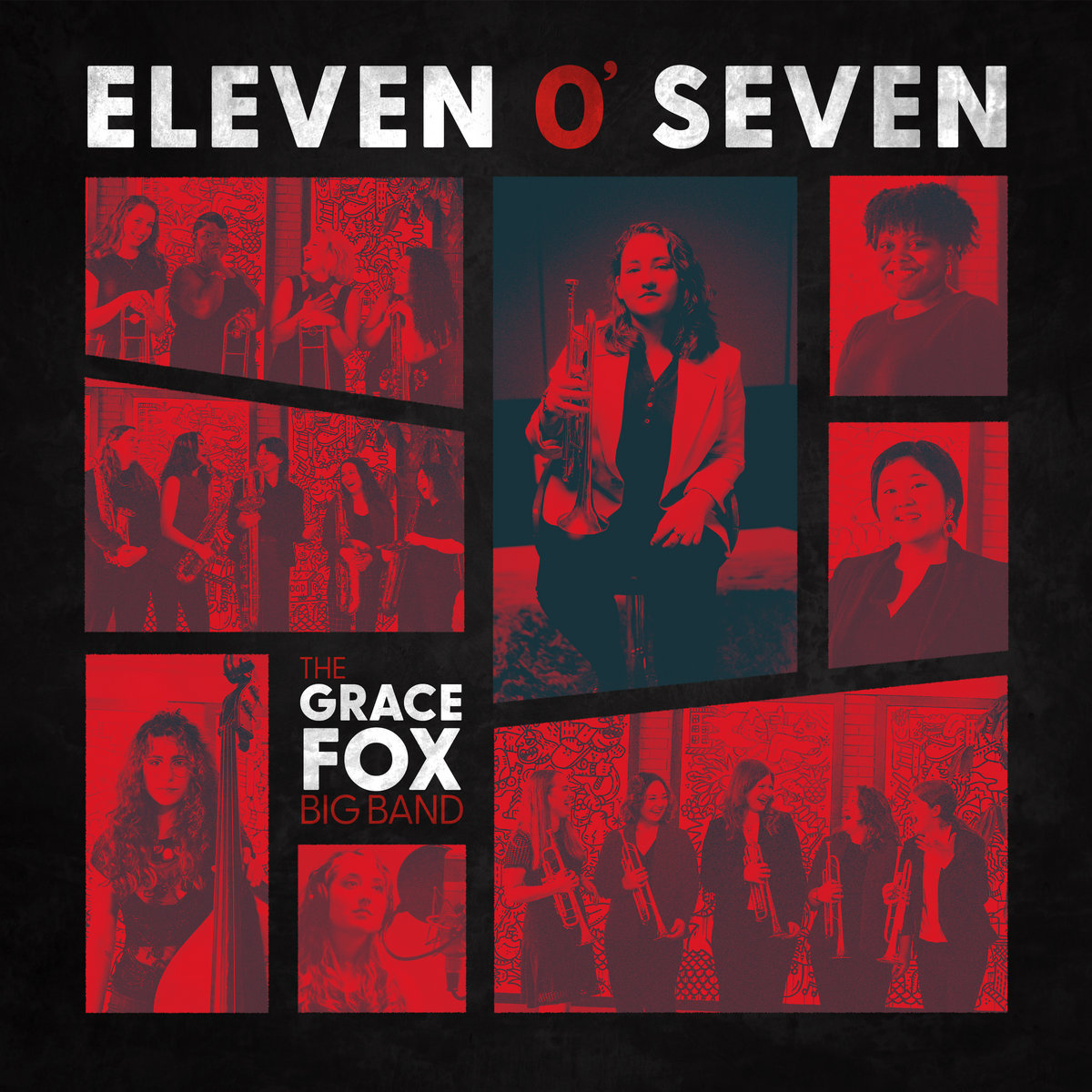 Next Level, an imprint of Outside In Music, is pleased to announce the March 11, 2022 release of Eleven O’ Seven, the debut album from rising trumpeter and bandleader Grace Fox. On Eleven O’ Seven, Fox premieres her powerful all-female ensemble, the Grace Fox Big Band. This multigenerational, multiethnic group ushers in the next era of musical ingenuity featuring some of the brightest young artists of our time. The album was recorded at Milkboy the Studio in Philadelphia over the course of four days in August 2021.  On Eleven O’ Seven, Fox presents decidedly modern arrangements of innovative, insightful and hopeful compositions for a brighter future – and that future is female. Read more here.