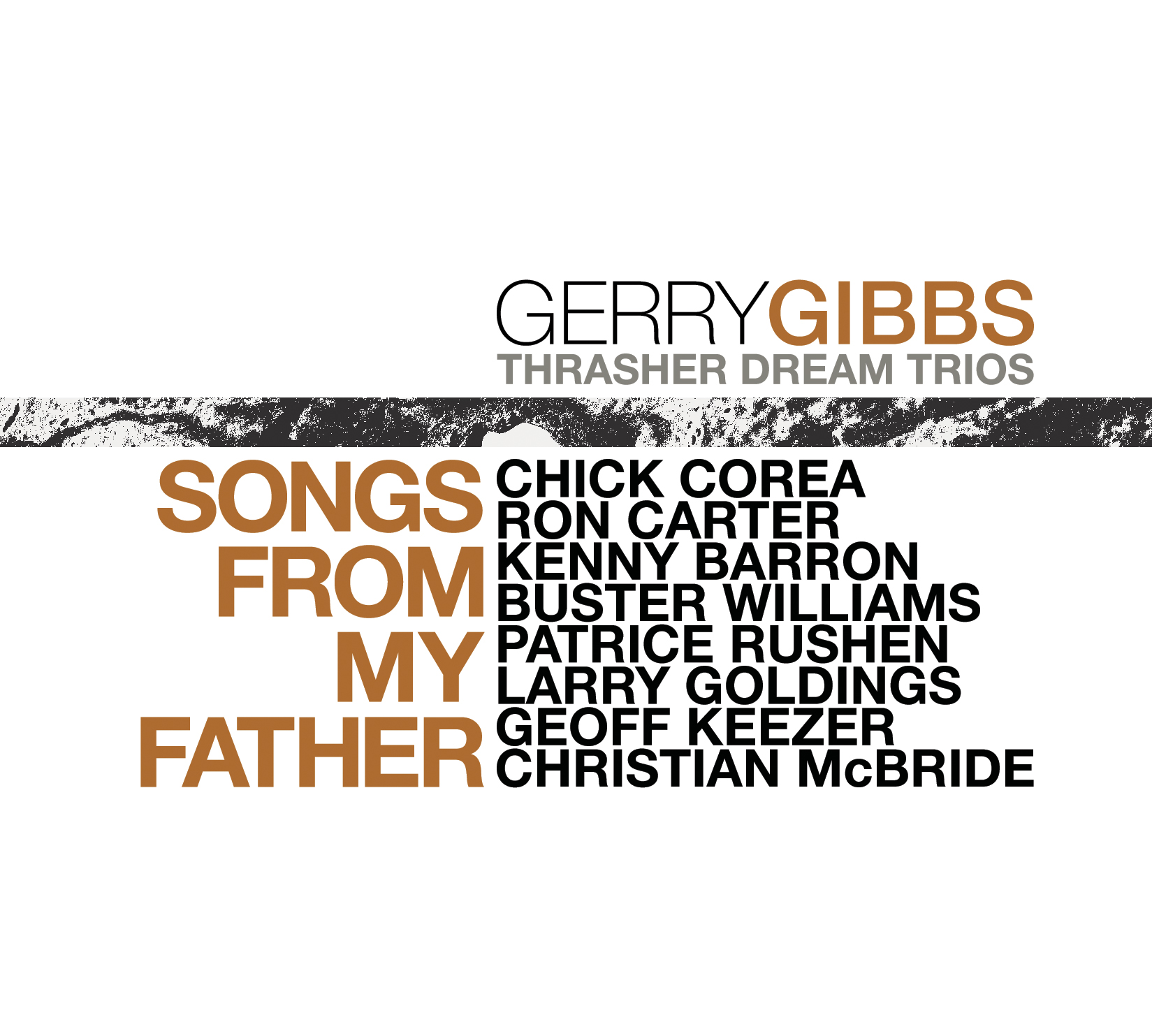 by Mark Kennedy, The Associated Press

— Multi-instrumentalist and jazz composer Gerry Gibbs honors the late Chick Corea on his 13th album, “Songs From My Father.” The collection features Corea and Ron Carter on “Bopstacle Course” and “Sweet Young Song of Love.” The last song on the first disc is “Hey Chick,” also in honor of Corea, a 23-time Grammy Award-winner who died in February at age 79. The song, which features musicians from all four iterations of the Thrasher Dreams Trio, was originally titled “Hey Jim” but Gibbs and his father, Terry Gibbs, agreed to retitle it. The younger Gibbs befriended Corea in his last months of life. “What an honor to have had those last five months becoming friends with him,” he says.