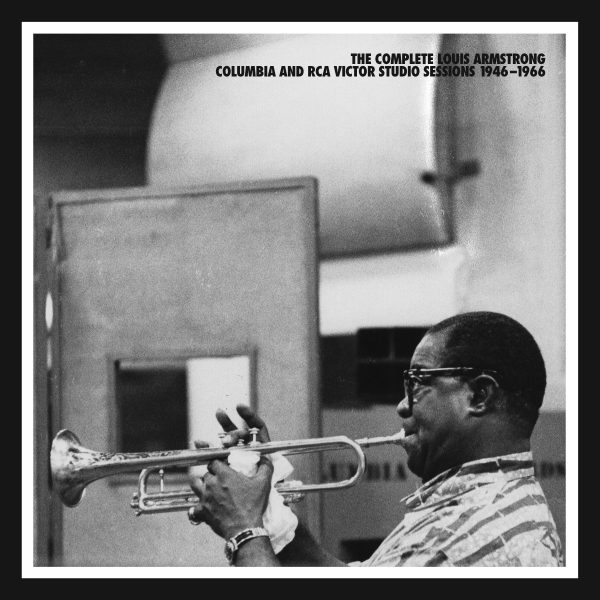 By Skip Heller, All About Jazz

Louis Armstrong officially returned to small band leadership May 17, 1947 via a triumphant concert at Town Hall that was less comeback than reaffirmation. It was even the dawn of his second great period, full of recordings that stood tall with his epochal 1920’s output, and the subsequently-assembled Louis Armstrong and his All Stars would immediately establish themselves as a staple of the live jazz circuit as well as a powerhouse recording unit. Read more here.