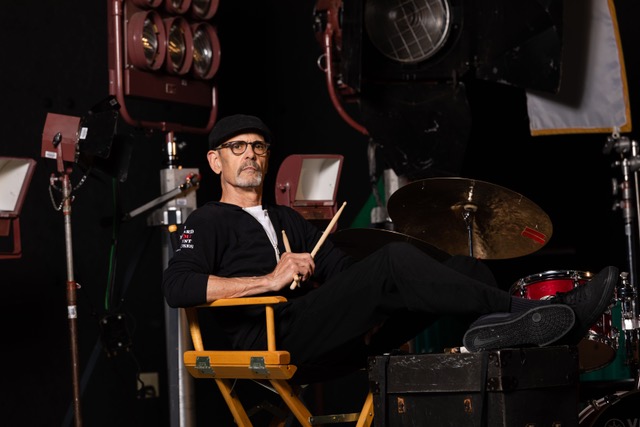 Richard Baratta is known around town as a revered film producer – but he is also an accomplished and versatile drummer. Today, he has released his sophomore album Music in Film: The Reel Deal on New York based jazz label Savant Records. This is Baratta’s debut for the storied record label, which has released recordings from top names in jazz such as Joey DeFrancesco, Freddy Cole, Wallace Roney, Steve Turre and many, many others. Read this full announcement here.