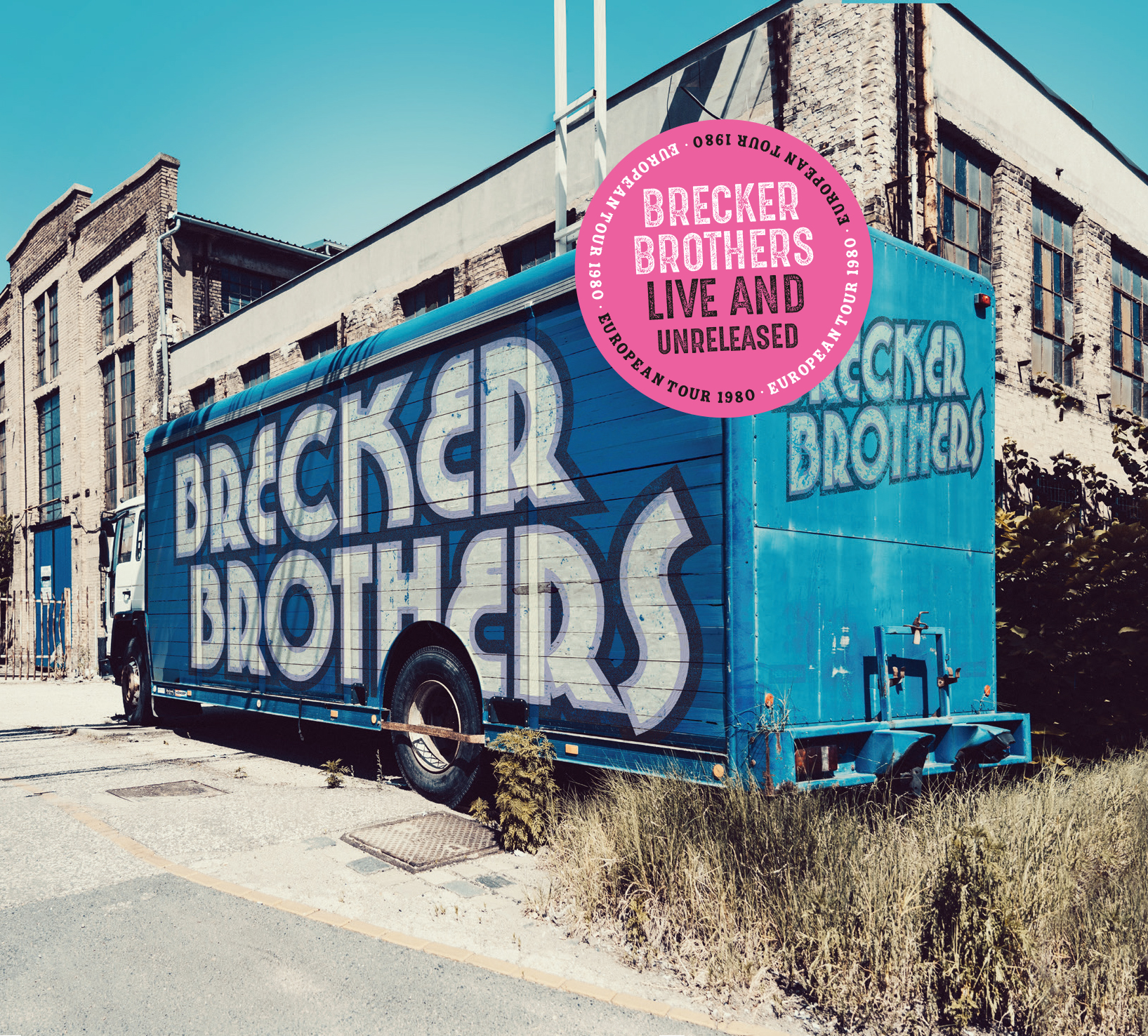 Unreleased albums from iconic names are usually a treat and fusion lovers will bask in this high energy 2CD set from the Brecker Brothers at a live show in Germany in 1980. Trumpeter Randy Brecker is still thriving, delivering projects consistently, having won six Grammys, the latest as recently as 2016. The venerable Brecker, who will turn 75 in November, has released countless records as a leader and a sideman but many would argue that the unit that propelled his career was his co-led jazz fusion band, The Brecker Brothers, with saxophonist Michael Brecker, who passed way too soon due to leukemia in 2007. Read the full review here.