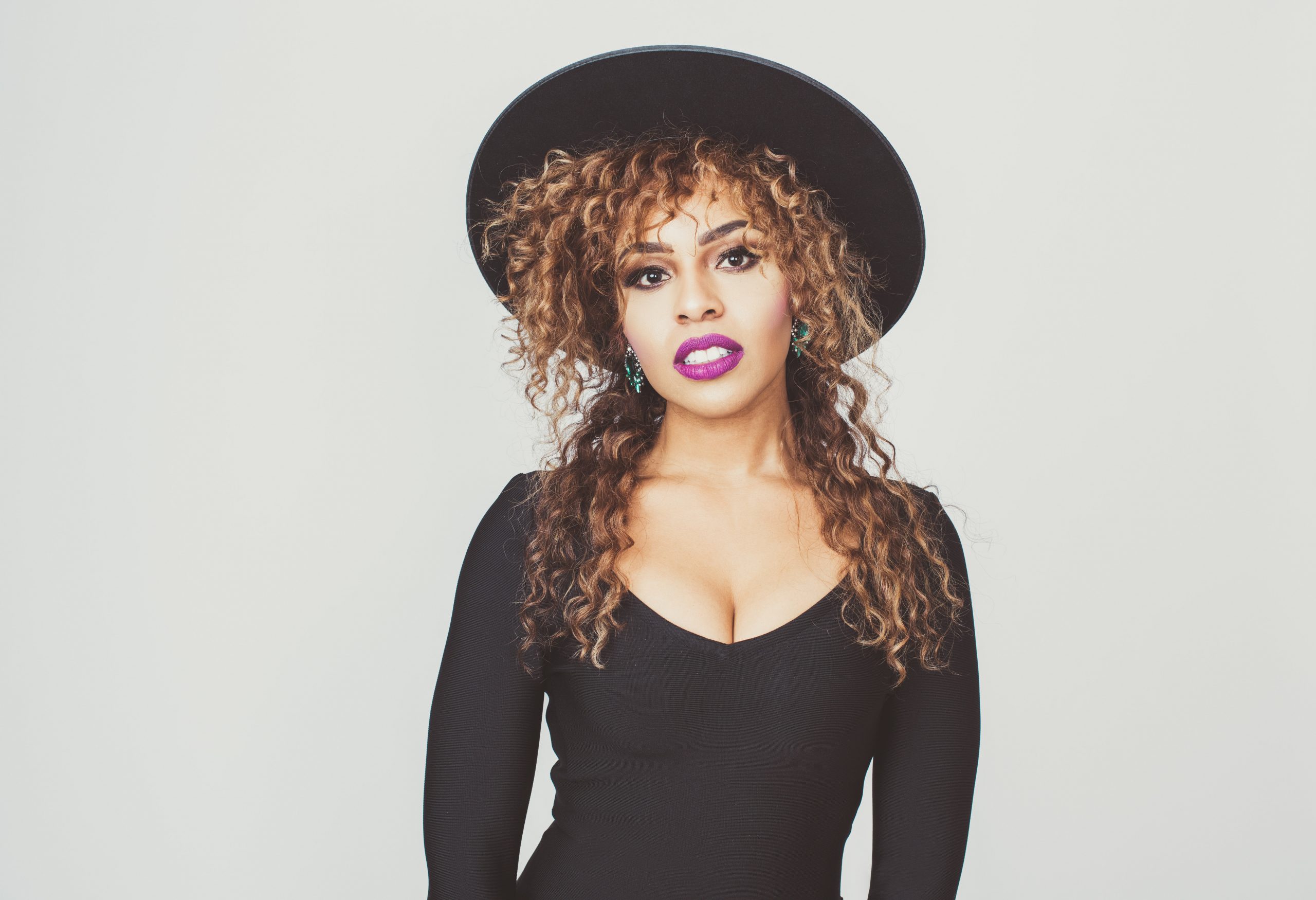 Vocalist Lauren Henderson’s fifth album brings her to the Great American Songbook. “Not another standards album,” you say, but this collection really stands out. Henderson, who has roots in Panama and grew up in Marblehead MA, has honed her musical craft on several fine albums of largely original material. On The Songbook Session, she applies her rich and expressive voice to the likes of “Day by Day,” “Besame Mucho,” “Tenderly,” and “While We’re Young.” The thing is, the charts for these chestnuts, by Henderson and her trio, are exceptional! Read the full review here.