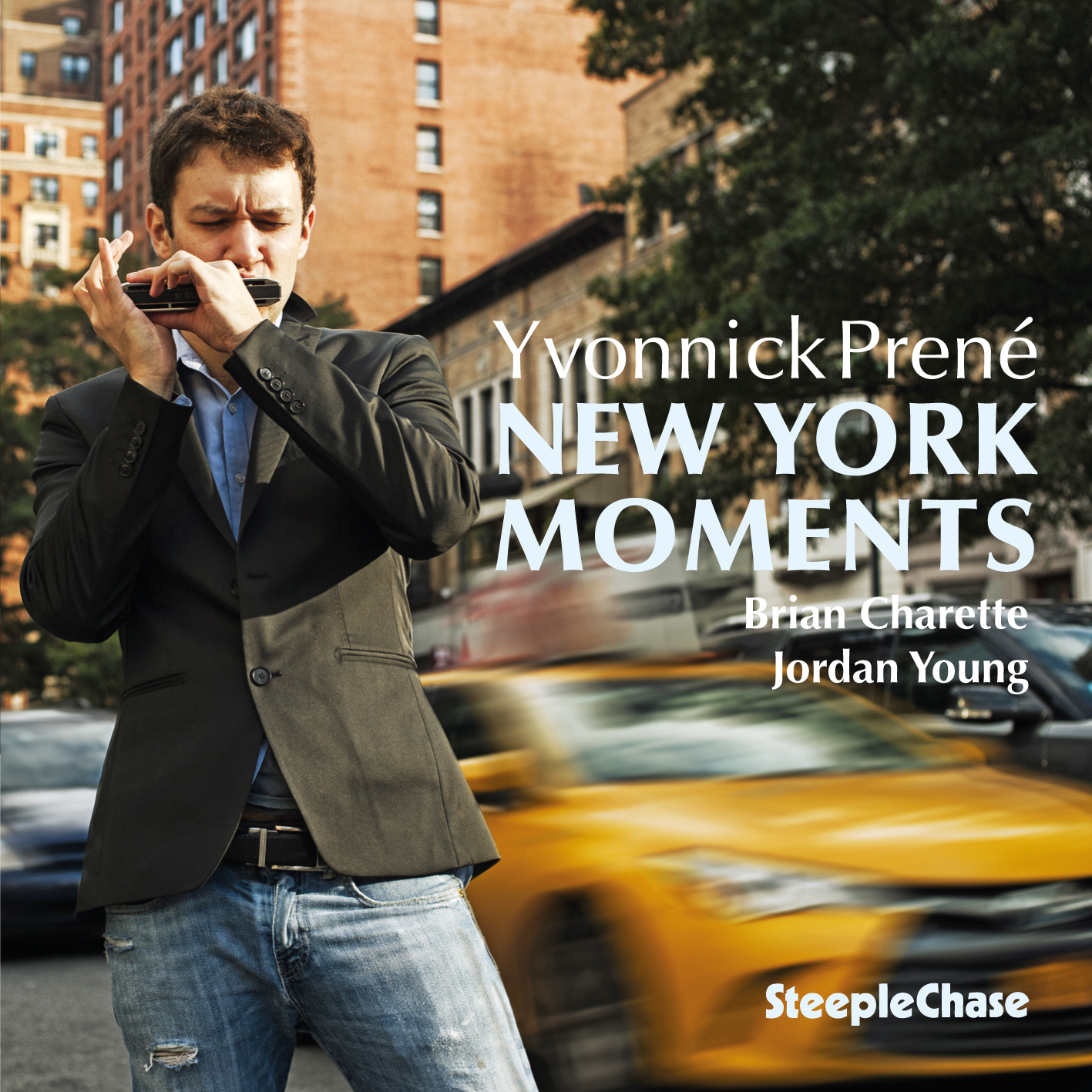 This is a captivating album that features Mr. Prené’s harmonica mastery and showcases his composer skills. He is featured along with Brian Charette on Hammond B3 organ and Jordan Young on drums. It’s the 5th release from this acclaimed musician and celebrates the Frenchman’s well-spent time in New York City. You will note that several of his composition titles allude to his experiences in this thriving American metropolis. Yvonnick Prené arrived in New York in 2007, fresh from studying at the legendary Sorbonne in Paris. He had won scholarships to take classes at Columbia University in New York. Read the full review here.