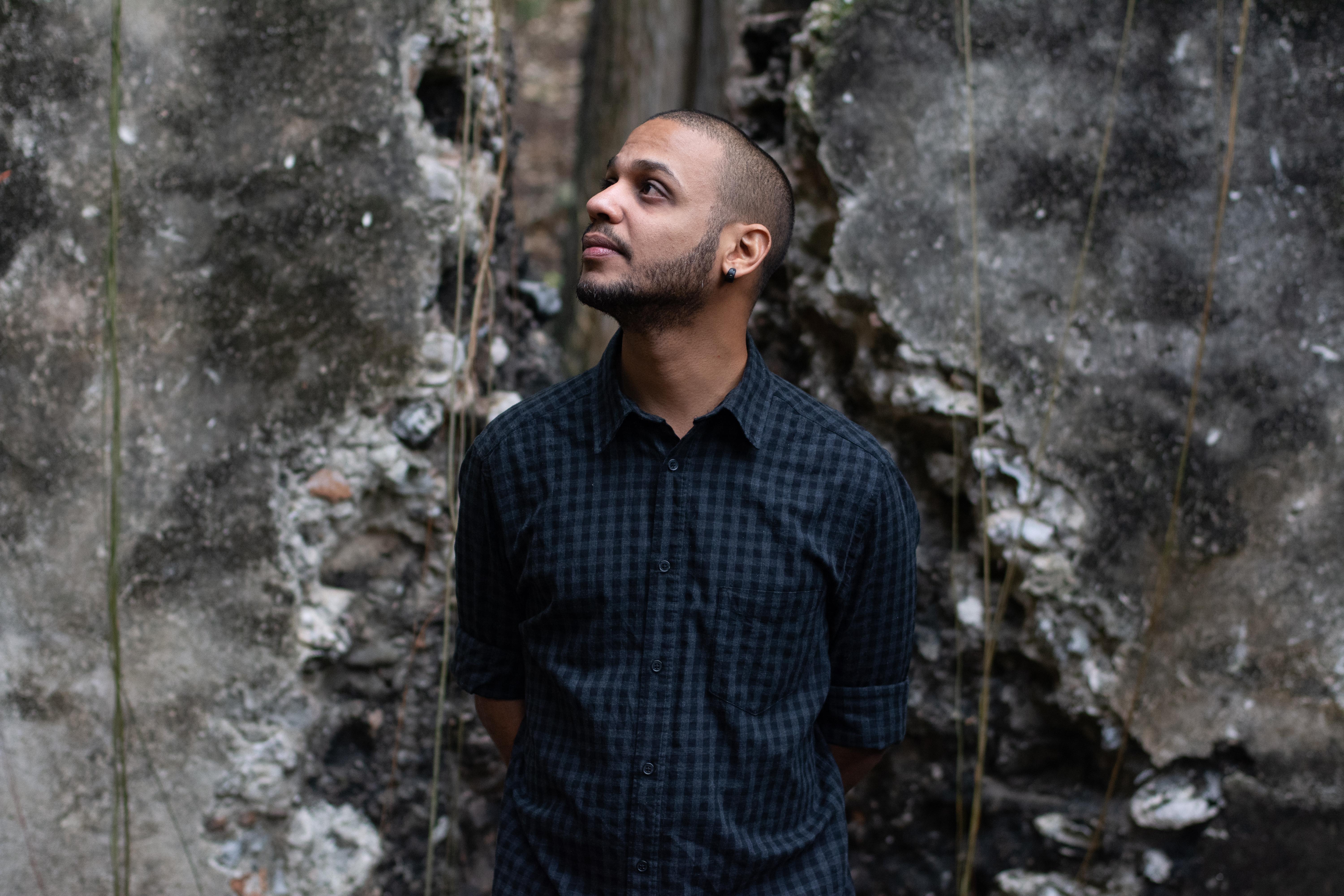 The Singer: Alberto Beltran’s singing career came about after he won a talent contest sponsored by a local radio station. He moved to Puerto Rico, and then to Cuba to join the legendary band Sonora Matancera, where Celia Cruz got her start. When the band left Cuba for New York City, Alberto went with them.

Alberto also lived and recorded in Venezuela. After he left Sonora Matancera, he traveled throughout the Caribbean and the U.S., using Cuba as his base. Later on, he moved to Miami and opened a record store.  He died in Miami in 1997.

The Songwriter: Luis Kalaff started out as a carpenter. He built himself a guitar and began writing love songs, inspired by his feelings for his boss’ daughter. This turned into a lifelong pattern for Luis; he loved to fall in love and compose beautiful songs for each new recipient of his affections. Kalaff composed more than 700 songs, and died in 2010 at age 93. That’s a lot of love.

The Song: “Aunque Me Cueste La Vida,” or “Even though it may cost me my life” is a typical 1950s bolero, a dramatic declaration of undying love. The melody is haunting, and the tempo is perfect for a romantic slow dance.

Josean Jacobo and Tumbao: One of the best Jazz Caliente discoveries of 2019, pianist Josean Jacobo’s album Cimarron, showcases a unique style of Latin jazz influenced by Afro-Dominican culture. We look forward to hearing more from this group!