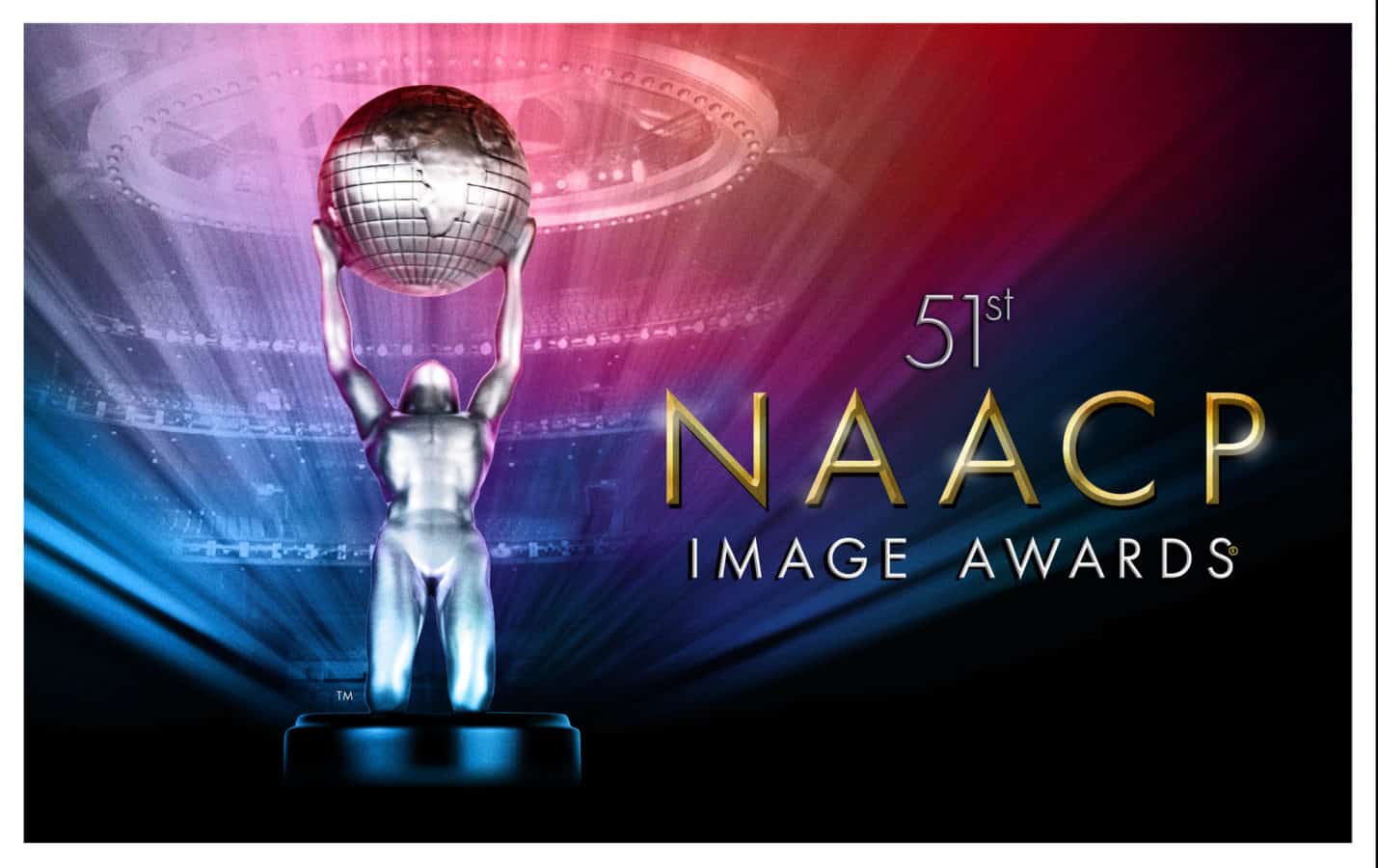 On Thursday, January 9th, it was announced that iconic jazz singer Vanessa Rubin’s album The Dream Is You: Vanessa Rubin Sings Tadd Dameron is nominated for the 51st NAACP Image Award for Outstanding Jazz Album. Released on February 22, 2019, The Dream Is You shines a light on the prolific and oft overlooked jazz composer, pianist and arranger Tadd Dameron. This is Rubin’s first NAACP Image Award nomination.

“Thank you NAACP!  This nomination is awesome and an honor.  Tadd and his music have been an inspiration to me as an artist for many years.  This nomination continues to confirm my belief in the power of his influence in Jazz,” said Rubin, who also wished to congratulate all the nominees.

Rubin first rose to prominence in 1992 with her debut for Novus/RCA Soul Eyes. She released a number of commercially and critically successful albums in the 1990’s including Pastiche (1993), her Carmen McRae tribute I’m Glad There Is You (1994), Vanessa Rubin Sings (1995) and New Horizons (1997). She subsequently released two more albums on Telarc: Language of Love (1999) and Girl Talk (2001). Over the next decade, Rubin maintained an active touring schedule and her live shows garnered major accolades. She ventured into acting with her well-received one woman show “Yesterdays: An Evening With Billie Holiday”, written by Renee Upchurch and directed by Mr. Woodie King Jr. In 2011, she was nominated for a Kevin Klein Award for Outstanding Lead Actress in a Musical. Two years later, Vanessa teamed up with renowned saxophonist Don Braden for Full Circle, released on Braden’s label Creative Perspective Music. The Dream Is You, her first solo recording in years, was a comeback for the songstress and propelled her to the top of the Jazz Week radio chart and garnered positive press from NPR, Wall Street Journal, Downbeat Magazine, JazzTimes, Jazzwise and many others.

Having spent 25 years of her career including Dameron’s music in her touring repertoire, the songstress and storyteller is profoundly interpretive with each lyric on this recording- she tells the story of Tadd Dameron and what he means not only to her, but to the art of jazz. Rubin devoted significant time to unveiling the vast array of Dameron’s vocal catalog. She sought the help of institutions like The Institute of Jazz Studies at Rutgers University in Newark, NJ, Juilliard School of Music and Lincoln Center in NYC, researched at The Library of Congress in Washington, D.C. and drew from both of his autobiographies. In addition to consulting with her arrangers, veteran musicians knowledgeable of Tadd and his music were also very insightful.  Notable were music publisher and trumpeter Don Sickler, author and tenor player Paul Combs, bassist Bill Lee, alto player Willie Smith from Cleveland and former jazz radio host and drummer Kenny Washington. Rubin is thrilled to bring more attention to Tadd Dameron’s legacy through this nomination.

Joining Rubin in the Outstanding Jazz Album category is Carib by David Sanchez, Center of the Heart by Najee, SoulMate by Nathan Mitchell and Love & Liberation by Jazzmeia Horn. The 51st NAACP Image Awards will take place on February 22nd and air live on BET at 8pm.

About NAACP:
Founded in 1909, the NAACP is the nation’s oldest and largest nonpartisan civil rights organization. Its members throughout the United States and the world are the premier advocates for civil rights in their communities. You can read more about the NAACP’s work and our six “Game Changer” issue areas at naacp.org.