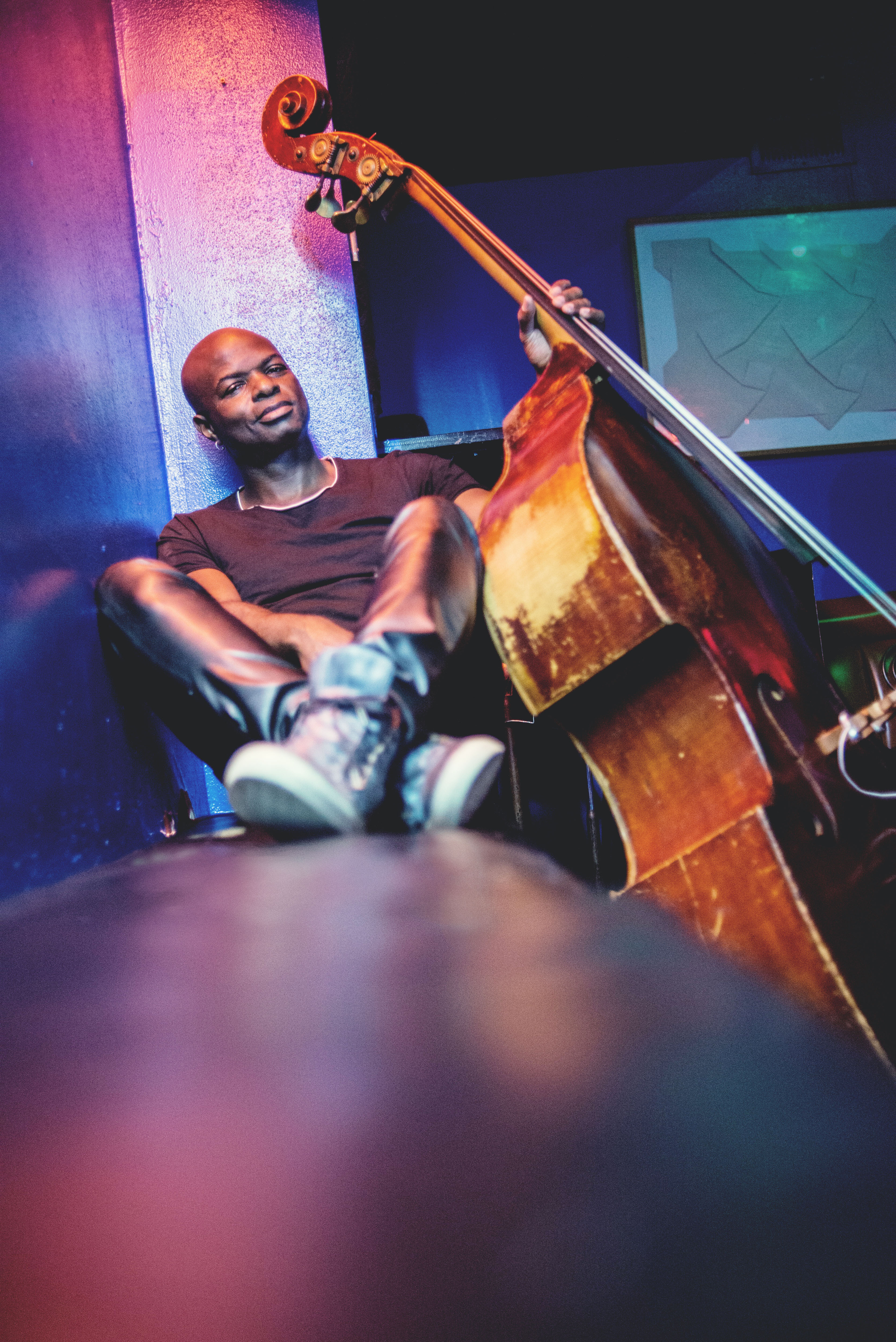 RICHIE GOODS & the Goods Project/My Left Hand Man: Mulgrew Miller was a valued jazzbo but not really a commodity to the masses, a state of affairs that dooms this tribute album to being made really indie or not at all. Helmed by Miller’s long time bass player, you’d think Goods could pull this off in his sleep but he’s as wide awake here as he was on the bandstand. Giving back to his mentor powered by the highest of octanes, this could almost pass as a greatest hits record as opposed to a tribute set. By the way, did we mention it’s just plain smoking throughout?

ANDREA BRACHFELD/Brazilian Whispers: A member of the sorority of women that know how to pour the flute juice with a free hand that ultimately wind up letting Brazil shine on them, Brachfeld goes right to the Jobim source while avoiding most of the Jobim clichés to really get inside the music she loves. Backed up by a crew you don’t find waiting around the union hall for some pick up work, all the right moves are in all the right places as art and heart mix it up here in fine form. A wonderful snapshot from the sunny side of life.
(Origin 82795)

JD WALTER/Dressed in a Song: Carrying on the off the beaten path of jazz vocal ala Mark Murphy, Walter comes back from some life or death situations that drove him to make this intimate vocal set in which he faces off with a brace of stellar piano men. Firmly in the jazz/cabaret pocket, all that’s missing to make this complete is a trendy cocktail, a fancy watch and the kind of snazzy gal that knows how to wrap a financial services guy on the way up around her little finger. Sometimes you just need a dose of pure creativity with no agenda.
(JWAL )

SARAH THORPE/Deep Blue Love: A modern jazz vocalist that sounds like she was weaned on the greats that had such an intimate vibe they were never able to make the jump from clubs to halls. Such may be the halls loss. Whether kicking it out on originals or finding the vocal sweet spot on works that weren’t thought of as lending themselves to vocal interpretation, Thorpe has a good handle on her art and knows how to present it as well as herself most properly.
(Dot Time 9087)