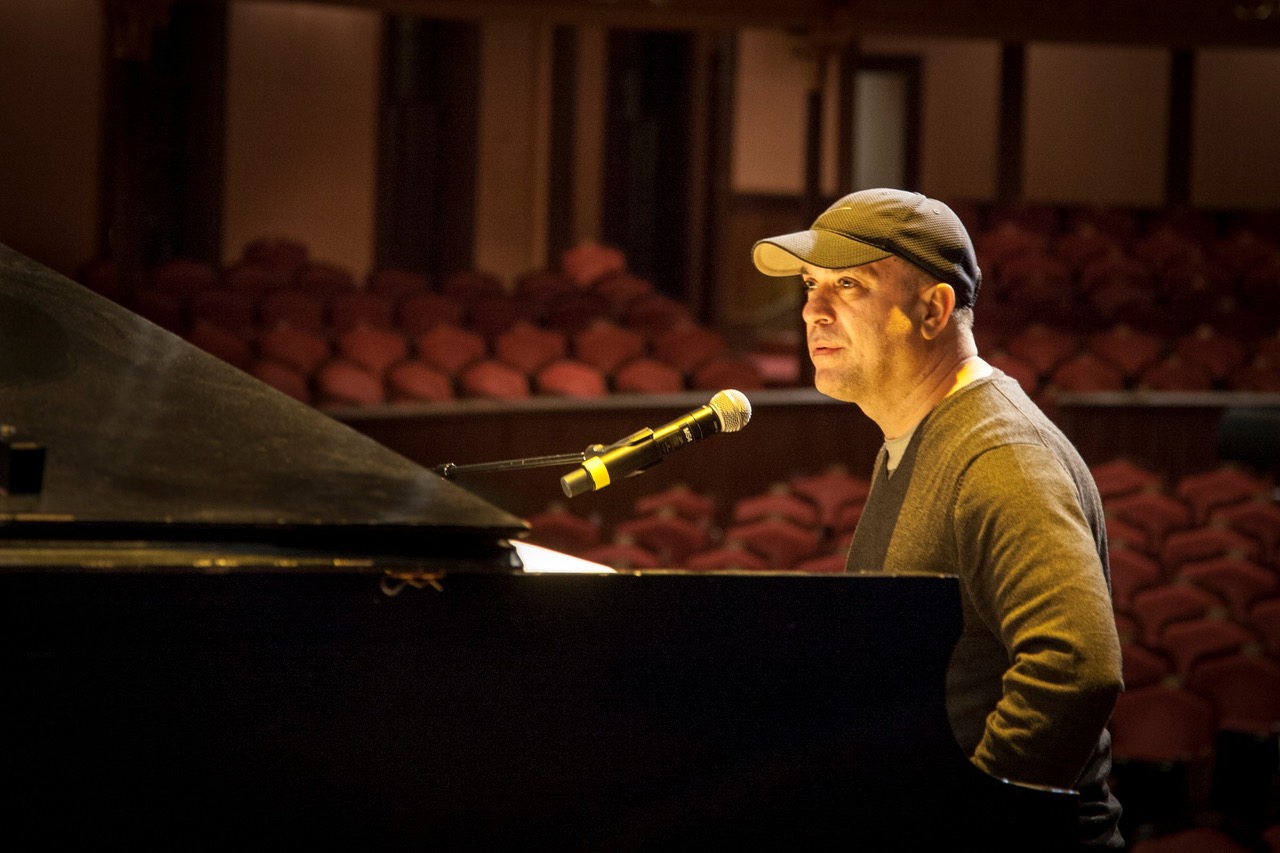 Love the Moment with Oscar Hernández and Alma Libre is an ensemble recording by the bandleader of the three-time GRAMMY® Winning Spanish Harlem Orchestra.  One of the true giants of Latin jazz, the composer and pianist joins with Justo Almario on saxophone/flute, Oskar Cartaya on bass, Jimmy Branly on drums, Christian Moraga on percussion, and special guests Gilbert Castellanos on trumpet and Dayren Santamaria on violin on ten Hernández originals arranged for a quintet. Castellanos appears on three tracks while the violinist appears on one. Love the Moment is the follow-up to Hernandez’s acclaimed release, The Art of Latin Jazz and marks his seventh solo album.

Aside from Hernandez, the major soloist is Almario who is brilliant on both tenor saxophone and flute as heard on the title track, “Latino Jazz,” and throughout.  The music swings, percolates, and bounces to the Latin percussion and salsa rhythms. “Donzon for Lisa” features Almario on flute carrying the beautiful melody with support from guest Santamaria on violin., who also solos emphatically. Almario returns to that flute as well as sax for “Silent Prayers,” one of two ballad-like pieces, that features a sparkling piano solo from the leader. Castellanos makes it a sextet for “Alternate Roots” just he does for the opener “Otro Nivel” and the title track. His solo, dialogue and ensemble work with Almario is especially captivating on the former.

”Sentimiendo De Amor” plays to strains of “My One and Only Love,” with gorgeous tenor lines and piano. “Groove for Peace” is like a Latin-tinged Horace Silver piece, in steady rhythm with impressively tight percussion, as Almario and then Hernandez dance lyrically above it.  Beginning with some robust bass, the closer “Mindful Thoughts” begins a bit darker than the others, before transforming into another dazzling lyrical and rhythmic piece.

Hernandez’s career dates to the ‘70s when he began playing and recording with original salsa legends such as Ismael Miranda, Celia Cruz, and others. He spent six years with Ray Barreto and appeared on five of his recordings, including the landmark Rican/Struction. He then joined Rube Blades’ Seis Del Solar band and eventually became its Musical Director, helping to propel Blades’ career. Hernandez followed that by becoming the Musical Director for Paul Simon and the orchestrator and arranger for Gloria Estefan.

He’s led the 13-piece Spanish Harlem Orchestra since 2005. The band is now in its 16th year, having garnered three Grammys. Their brand of salsa dura (“hard salsa’), the Latin equivalent of hard bop.  Their most recent release, Anniversary received the recent Grammy for Best Tropical Latin Album and they are at work for another release, their seventh, scheduled for next year.

For some listeners the overwhelming brassy sound of the big salsa bands, though great for dancing, makes it difficult to appreciate the nuances of Latin melodies and rhythms. This smaller unit, led by on the genre’s best, allows for that as the music breathes a little more easily.