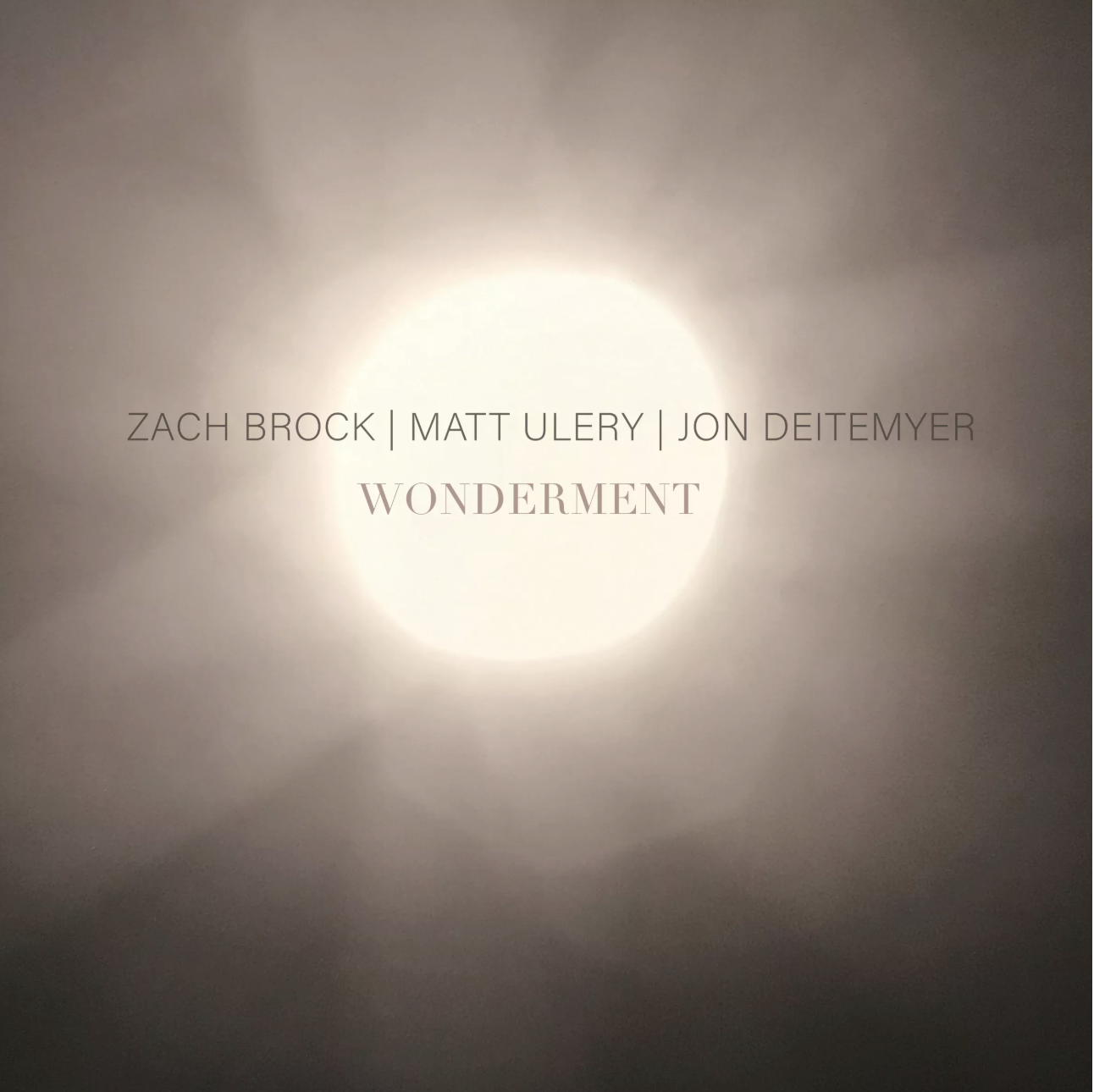 This may be their first official release as a trio, but the collaborations between bassist Matt Ulery, drummer Jon Deitemyer, and violinist Zach Brock have a rich history, resulting in some of the most compelling music of the new century. Where each contributed a guiding hand to large ensemble and jazz orchestra works, Wonderment sees their individual lyricism entwined as a cohesive whole, emerging unguarded and free, like a slow dance with your one true love.