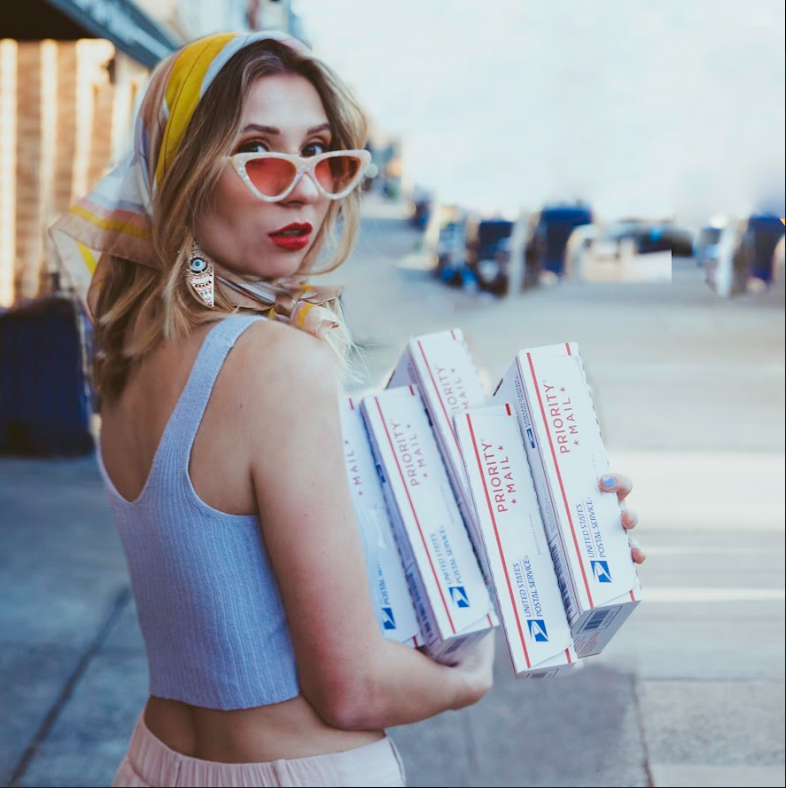 The album begins with the uptempo ‘The Way You Feel Inside’, which as per much of the album blends the old traditions with some slight contemporary production elements, as well as featuring a looser end section with a guitar solo and more frantic drumming from Barber. ‘Yes Unless’ occupies an earthy quality with its effectual upright bass and slightly (intentionally) wonky piano lines combined with Lauren’s reflective lyrics, while, the acoustic guitar led ‘Something Wrong With Me’ gradually builds both musically and vocally with its thoughtful insight into misjudged relationships. Personal favourite ‘Falling Dominoes’ includes a fantastically fluid bassline, melodic piano lines and a Carpenters-esque bridge section to brilliant effect.

Soulful ballad ‘Alone, In Love’ changes tempo at the midpoint where the groove changes from its shuffle based inflection to a more funky and straight rhythm track for eight bars before returning back to its initial drum pattern while Lauren contemplates love and all its intricacies. ‘I’m Gonna Sit Right Down (And Write Myself A Letter)’ is an American songbook standard previously recorded dozens of times but made famous by Fats Waller is 1935, but here this version stays within the jazz lines with upright bass, drums, piano and an additional saxophone solo while the lyrics talk of an imaginary relationship. The Rodgers and Hammerstein original, ‘The Sweetest Sounds’, retains an almost neo-soul quality but preserves its jazz credentials with some improvised guitar and sax work during the final third, although the piece itself is only 2’44”.

Lauren Desberg is a quintessential traditional jazz vocalist. She has the correct tone, phrasing and ideology of a jazz singer, but with a slightly modern edge to her vocals which could move Lauren into a more mainstream position. I would suggest Lauren sits somewhere between the smooth jazziness of Judy Roberts and the pop tradition of Karen Carpenter with regards her vocals and harmonies. Still quite unknown to many, I feel that the marketing and promotion of Lauren’s music could be improved as she possesses all the qualities of a leading jazz vocalist, with the jazz scene always requiring strong female front women.

Unusually for a contemporary artist of this nature, Lauren’s albums, including ‘Out For Delivery’, are available as free downloads on her Bandcamp profile as well on CD formats. My own personal introduction was via purchasing Lauren’s debut ‘Sideways’ (2012) on vinyl, and it’s a pity that none of her subsequent releases have thus far appeared in vinyl form. Nonetheless, I would recommend listeners to also explore previous albums, ‘Twenty First Century Problems’ (2015) and ‘Sideways’, which includes fantastic vocal versions of Grover Washington’s ‘Mister Magic’, Herbie’s ‘Come Running To Me’ and ‘You Go To My Head’, the jazz standard made famous by Billie Holiday.