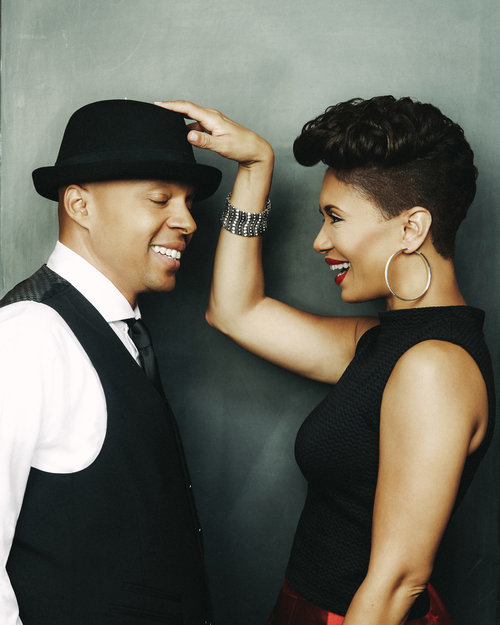 Marcus Baylor’s coalescence of various American music styles into his playing has already secured him a spot in the history of post-modern jazz drummers. In the book, The Jazz Book: From Ragtime to the 21st Century (Chicago Review Press, 2009), authors Joachim-Ernst Berendt and Günther Huesmann cite Baylor as one of an exclusive list of drummers that shaped jazz drumming in the nineties through inventive polyrhythms and genre syncretism in their techniques.

Baylor’s affinity for the drums started early, as a young drummer. At two years old, Baylor begin playing at his dad’s church. Many drummers and musicians point to the black church, known for its special rhythmic principles and Afro-sonic aesthetics, embedded in deep spirituality, as the starting point for their careers. He would go on to become a noteworthy up-and-coming drummer. While many jazz students are thankful to play local gigs, before he received his Bachelor’s degree from The New School, Baylor began touring with Cassandra Wilson and continued to tour and record after college with heavy hitters such as Kenny Garrett, John Scofield and Christian McBride.