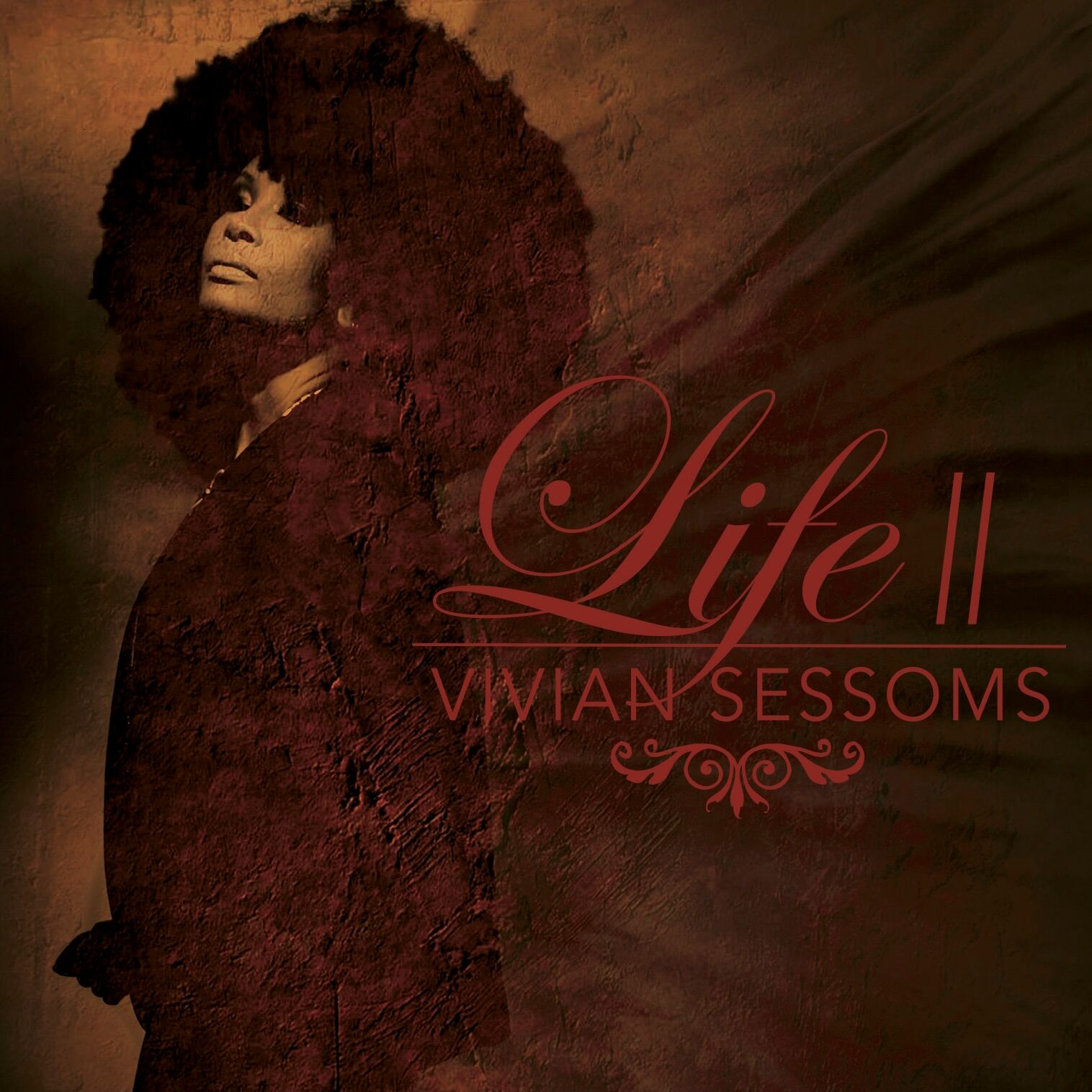 “I Can’t Breathe,” the absolutely stunning lead single from Vivian Sessom’s upcoming album Life II, references the final words said by Eric Garner in 2014 when he was placed in a fatal choke hold while being arrested by police for illegally selling cigarettes. However, the mixture of blues and gospel does not tell the story of Garner, but of his daughter who became an activist in the wake of her father’s death. Erica’s Garner’s story is a one of courage and tragedy. She found her voice after her father died and she pushed for justice for Eric Garner, as well as for other black men and women who died under similar circumstances. However, the weight of the tragedy that befell her father and the larger society’s indifference to it, proved to be suffocating and the stress of it likely a factor in her death.

Sessoms, who said that she started writing this song after watching the coverage of Eric Garner’s death, pours herself into a song that is a powerful exploration of the everyday toll that violence takes on those left behind. The gospel piano chords that open this track and give the song a mournful feel serve as the foundation of the many levels of loss experienced by survivors that Sessoms expresses through her heartfelt rendering of the lyrics. “I Can’t Breathe” tells the story of a daughter who lost her father during an encounter with police but universality of the track and the pain that comes through Sessoms’ searing vocal performance makes this a number that can apply to mothers, wives and siblings who have experienced similar losses.

Sessoms, the child of a mother who herself was a session and jingle singer, and a father who was a percussionist and flautist who played in James Brown’s band, is a jazz singer who is equally influenced by gospel, R&B and hip-hop. Life II reflects that fact. The album has original compositions such as the aforementioned “I Can’t Breathe,” and sparse keyboard and voice driven ballad “If They Only Knew,” an intimate track that finds Sessoms musing about the thoughts and troubles that she keeps hidden from the world.

As a jazz singer, Sessoms is also an interpreter of the pop music canon. She grew up listening to and performing with artists such as Pink, Stevie Wonder, Cher, and George Duke, just to name a few, and her musical canon reflects that range. Covers on Life IIinclude Amerie’s “1 Thing,” “The Best is Yet to Come,” a song made famous by Frank Sinatra; “One Thing Leads to Another” by The Fixx and Stevie Wonder’s “As.”

Sessoms’ reimaging of “One Thing Leads To Another,” a funky cut from the 1980s British new wave band The Fixx shows her creativity. Sessoms gives the track and Afro-Caribbean beat that is deeply percussive. The tune opens with a kalimba before moving into a funky shuffle that is punctuated with harmonic horn play. The arrangement of “As,” a song that Sessoms likely knows well from her time working with Stevie Wonder, with has an otherworldly feel due to the Bernie Worrell styled synthesizer work that undergirds the track and provides the foundation for tempo changes and a improvisations by guitars, drums, bass and Sessoms vocal contortions that move from conversational, to staccato to gospel.

Sessoms says that one thing that determines whether she will record a song is if the tune makes her feel something. “You have to feel something about what you’re saying if you want anyone else to buy into it,” she notes. Sessoms sells passion, honesty and creativity on Life II, and she deserves to find plenty of buyers. Solidly Recommended.