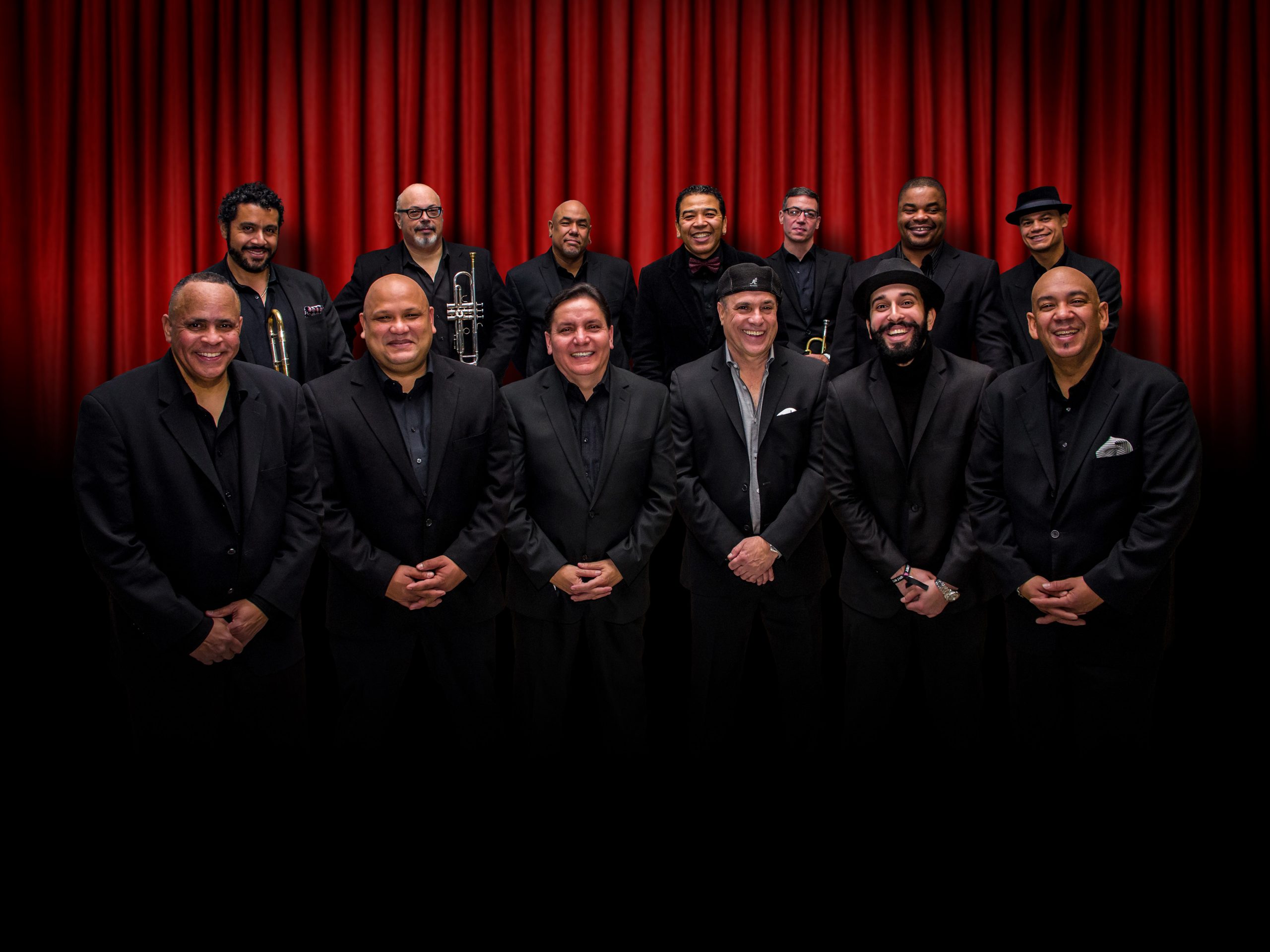 Spanish Harlem Orchestra, currently nominated for Best Latin Tropical Album at the 61st Annual GRAMMY Awards for their new album Anniversary, will return to New York City to perform at the Jazz Standard for four nights, beginning February 21 through February 24th. The iconic ensemble will perform two sets nightly; the first set will be at 7:30 and the second at 9:30. Tickets are $35 and can be purchased here.

Produced by Hernández and co-produced by SHO trombonist and 2018 GRAMMY® Nominee Doug Beavers, Anniversary builds on the dynamic legacy built by their previous five releases. Considered “virtuosic journeymen who are one of New York’s great musical resources” (The New York Times), SHO has expanded greatly from their home turf of Harlem to some of the world’s premiere stages including the Sydney Opera House, The Edmonton Jazz Festival, the Playboy Jazz Festival, Carnegie Hall, and many others. Anniversary has received worldwide acclaim from prominent outlets such as Downbeat Magazine, Jazzwise, Jazz Journal, New York City Jazz Record, The Mercury News, Edmonton Journal, KCRW, and others.

This years’ GRAMMY nomination punctuates a landmark year for Spanish Harlem Orchestra. After releasing Anniversary to worldwide acclaim, the ensemble maintained a vigorous touring schedule that brought them across the country, and the world. After performing at numerous Canadian jazz festivals, SHO performed at the Monterey Jazz Festival to present Monterey Encounter (A Latin Jazz Suite for Flute), a special commissioned piece written by Oscar Hernández, featuring NEA Jazz Master Hubert Laws.