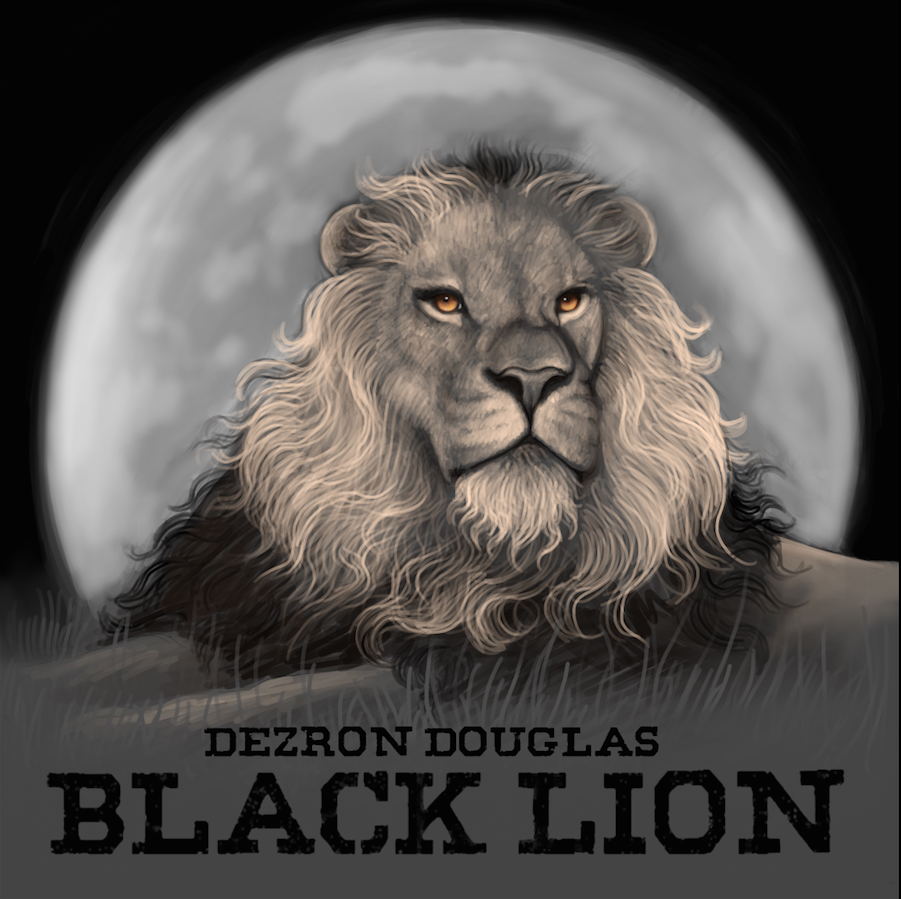 Bassist Dezron Douglas has been a first-call player on the New York scene for years, playing in straightahead hard bop contexts as well as more adventurous, forward-looking groups. He appeared most recently on Makaya McCraven’s Universal Beings, which was Stereogum’s #1 jazz album of 2018. This six-track digital-only EP, which features saxophonist Stacy Dillard, trumpeter Josh Evans, and drummer Jeremy “Bean” Clemons, among others, runs the gamut from bluesy hard bop to reggae to lush ballads. The opening “Soulris” is a spiritual jazz-funk track with emotional power and spiky interplay among the horns, with piano and organ giving it a powerful foundation.