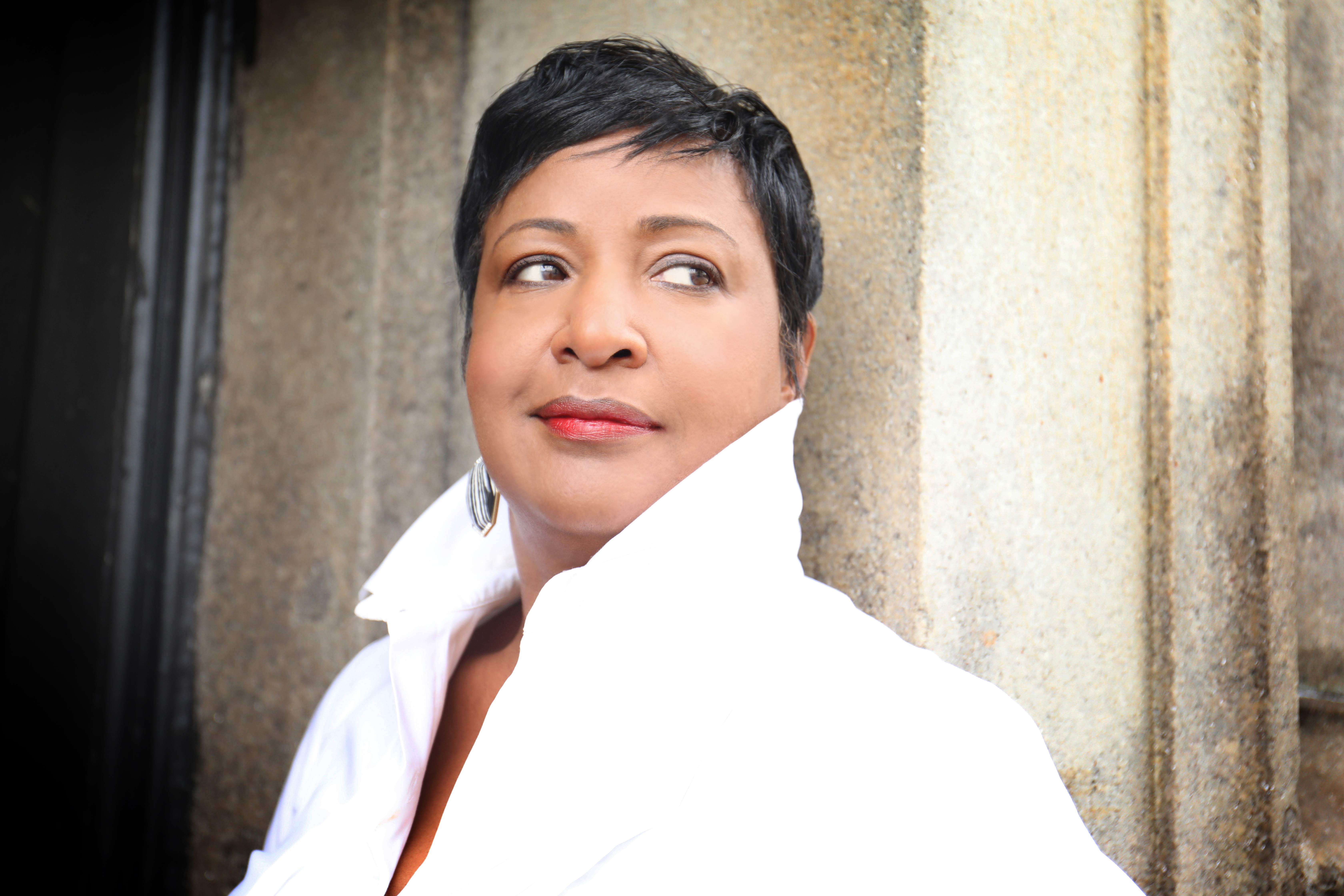 Vocalist Vanessa Rubin’s venerable tone sashays and saunters as much as it glides and strides. Vanessa’s style and phrasing is a beautiful patchwork of jazz, soul and Motown-era pop that excites and entices. In 1982, the Cleveland native made her way to New York, and began performing at notable clubs such as Sweet Basil and the Village Vanguard and subsequently played with a who’s who of jazz royalty including Pharoah Sanders and Lionel Hampton. Since the 1992 release of her debut album Soul Eyes, Vanessa has shown finesse in making jazz standards her own. For her shows at Mezzrow, Vanessa is joined by her trio and features selections from her upcoming release The Dream Is You: Vanessa Rubin Sings Tadd Dameron, the first all-vocal recording of Dameron’s music.