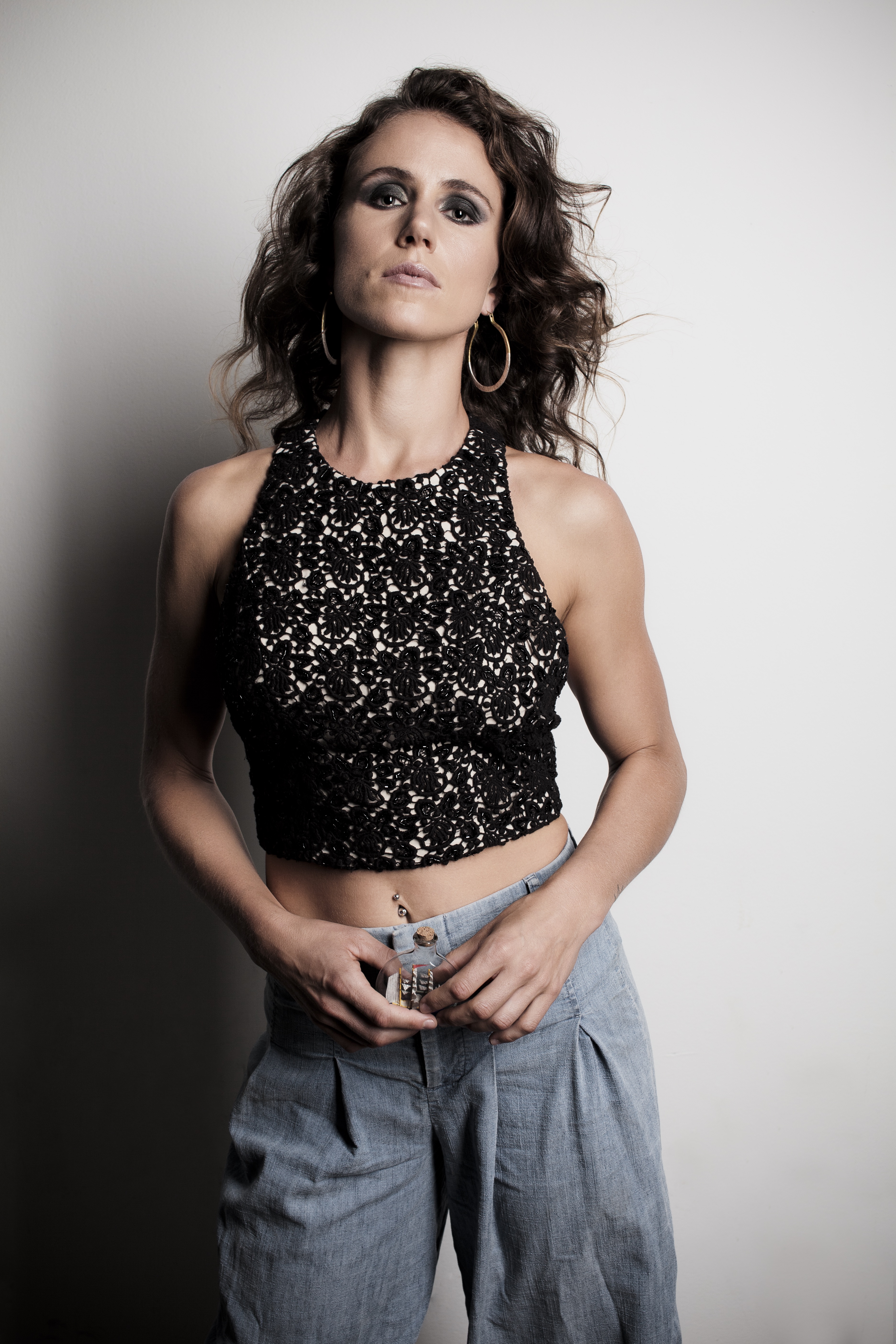 Trying to call the significant turning-points as artists develop is never simple. But from the evidence of a short solo set at Sofar Sounds on Sunday, there has been a major step forward in the career of vocalist/ songwriter Joanna Wallfisch. It was one of those moments when one senses that things have really fallen into place. Quite possibly everyone else has already spotted this, and I’m just late to the party.

I remember when she was leaving Guildhall in 2012. As a scion of a musical dynasty – with Emily Dankworth a near-contemporary – it was as if the weight of expectation, the imperative/necessity to carve out a personal and separate artistic identity were overwhelming. The will-power, the imagination, the musicality were clearly all there, but such people know from deep that they have to create distance from their artistic roots in order to find their own way – and to make it. In her case this strong centri-petal force sent her to Brooklyn where she lived for five or six years.

What happened (this is bound to be a telescoping and an over-simplification but probably isn’t all wrong) is that there was a phase when the material she was dealing with seemed to be controlling her songs. She was going through at least all five Kübler-Ross stages of grieving after a break-up, and probably lobbing in a few more just to make the point. But all that is over now, and what emerges is a singer who has paid her dues, steadily built her craft, her performance skills, her story, her own context. A 1,000 mile road-trip along the Pacific Highway seems to have been cathartic. A residency with children in India instructive. A phase in Banff inspiring. A move to live in Los Angeles renewing. What has changed is that she now controls her material – rather than it being the other way round.

Sofar Sounds on Sunday was the ultimate quiet, focussed gig. Just voice and a four-stringed  instrument I was told is called a baritone ukulele. Joanna Wallfisch tried during her first song to make her peace with a rather temperamental lead and amplifier, and then went completely acoustic and unplugged. The effect was magical. Whereas the new album, Blood and Bone, is full of studio production, overdubs, more loops than Biggin Hill Air Show (sorry), this live gig was the demonstration that she can actually do without all that. She can just trust her presence, allow her light, focused voice to soar free, and believe in the shape and the message of her songs. Everything worked.

The Sofar Sounds audience helped as well. This was as quiet and attentive a group as I ever have encountered in London, and less than half the age of most audiences. They were virtually all sitting cross-legged on cushions or on the floor. Perhaps the message is that the early morning primary school message that when we sit in that position we are supposed to be concentrating stays ingrained. We remember it. For ever. Whereas the quality of the acts which the Sofar Sounds audience are offered (this is admittedly a judgment based on just one visit) is highly variable, with Joanna Wallfisch’s acoustic set they had a treat. And they seemed to know it. One could have heard a pin drop at any point in it. A lovely gig.