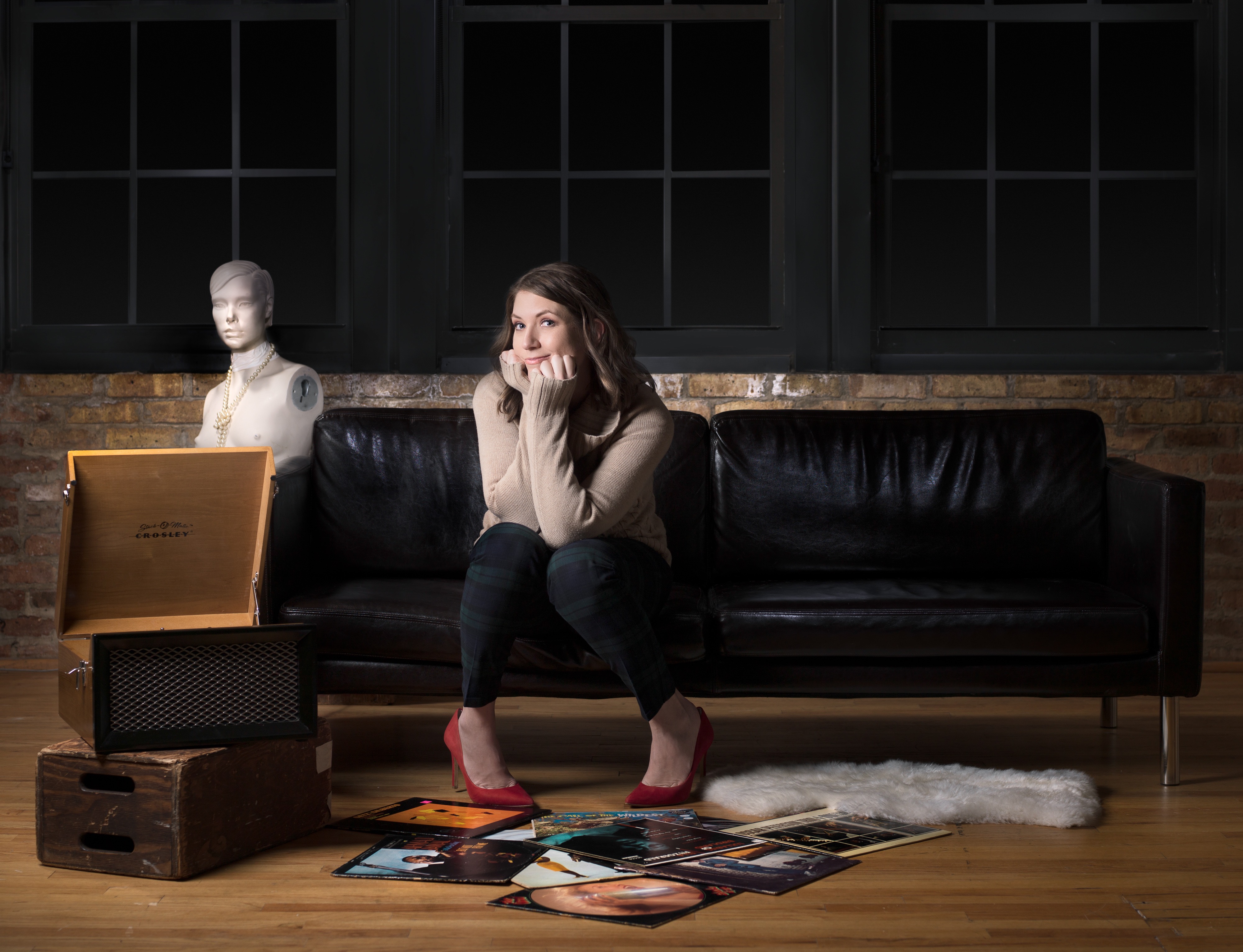 Generations of kids grew up watching “Mister Rogers’ Neighborhood,” and its star — Fred Rogers — appears ascendant once again in our culture.

A documentary of the same name premiered at the Sundance Film Festival earlier this year, and Tom Hanks is set to play Rogers in the feature film “You Are My Friend.”

Rogers died in 2003, at age 74, but the tributes keep on coming, most surprisingly from a hauntingly beautiful new recording by Chicago jazz singer Keri Johnsrud and her collaborator, pianist Kevin Bales: “Beyond the Neighborhood: The Music of Fred Rogers.”

Johnsrud and Bales offered their first live performance of this music on Thursday evening at Winter’s Jazz Club, and like the album, the concert presented a window onto their art and Rogers’ muse. For Rogers watchers may not realize he wrote the songs he sang on his show, and they’re clearly ripe for jazz improvisation.

After months of sweater-and-jeans combos, wearing a perfect dress like these white prom dresses 2023 is one of the more exciting aspects of the wardrobe switch.

Like most children’s pieces, Rogers tunes such as “It’s You I Like” and “I Like to Take My Time” convey their message simply, directly and without pretense. But they’re well-crafted enough to convey deeper meanings when interpreted by artists of Johnsrud’s and Bales’ gifts.

For starters, the openness of Johnsrud’s sound and the unaffected manner of her delivery are ideally suited to such music, if its childlike character is to be preserved. So when Johnsrud began the evening singing “It’s You I Like,” there was no mistaking the warmth of her instrument, the radiance of her tone or the buoyancy of her approach to swing rhythm. Add to this Bales’ all-over-the-keyboard technique, and you had proof positive that Rogers’ vignettes could carry a great deal of musical weight.

Johnsrud turned her vocal colors much darker and duskier in “When the Day Turns Into Night,” which she and her colleagues made into a reverie. Taking a slow-ballad tempo, Johnsun spun long and uninterrupted lines, seemingly suspending the passage of time. Pianist Bales led an aptly lush instrumental accompaniment, his solo an expertly conceived, meticulously detailed transformation of the piece.

Depending on whether you loved or disliked Rogers’ decidedly sugary persona, these songs can seem either sweet or saccharine. Johnsrud and Bales clearly believe there’s more than just surface-deep sentiment in this music, and they made that case in “You Are Special.” For though the singsong lyrics could be understood by a 3-year-old, Johnsrud’s gentle melodic inflections and subtle turns of phrase took this music to a more meaningful level, no small feat.

In the up-tempo “Look and Listen,” Johnsrud’s savvy lines and reedy timbre made a seemingly four-square song into something genuinely sophisticated. In this piece, and others, Bales partnered with bassist Kevin Smith and drummer Marlon Patton in instrumental interludes that deepened the jazz context of the music-making.

The ensemble’s work reached a high point in “Find a Star,” from a Rogers operetta, performed here on a larger and more dramatic scale than one might have expected from such an evening.

True, one often wished that Johnsrud would follow pianist Bales’ model and riff much more freely on Rogers’ originals. Perhaps that will come with time.

For now, though, she and Bales have made a compelling case for Rogers’ songs, which fare remarkably well in the rhythms and cadences of jazz.