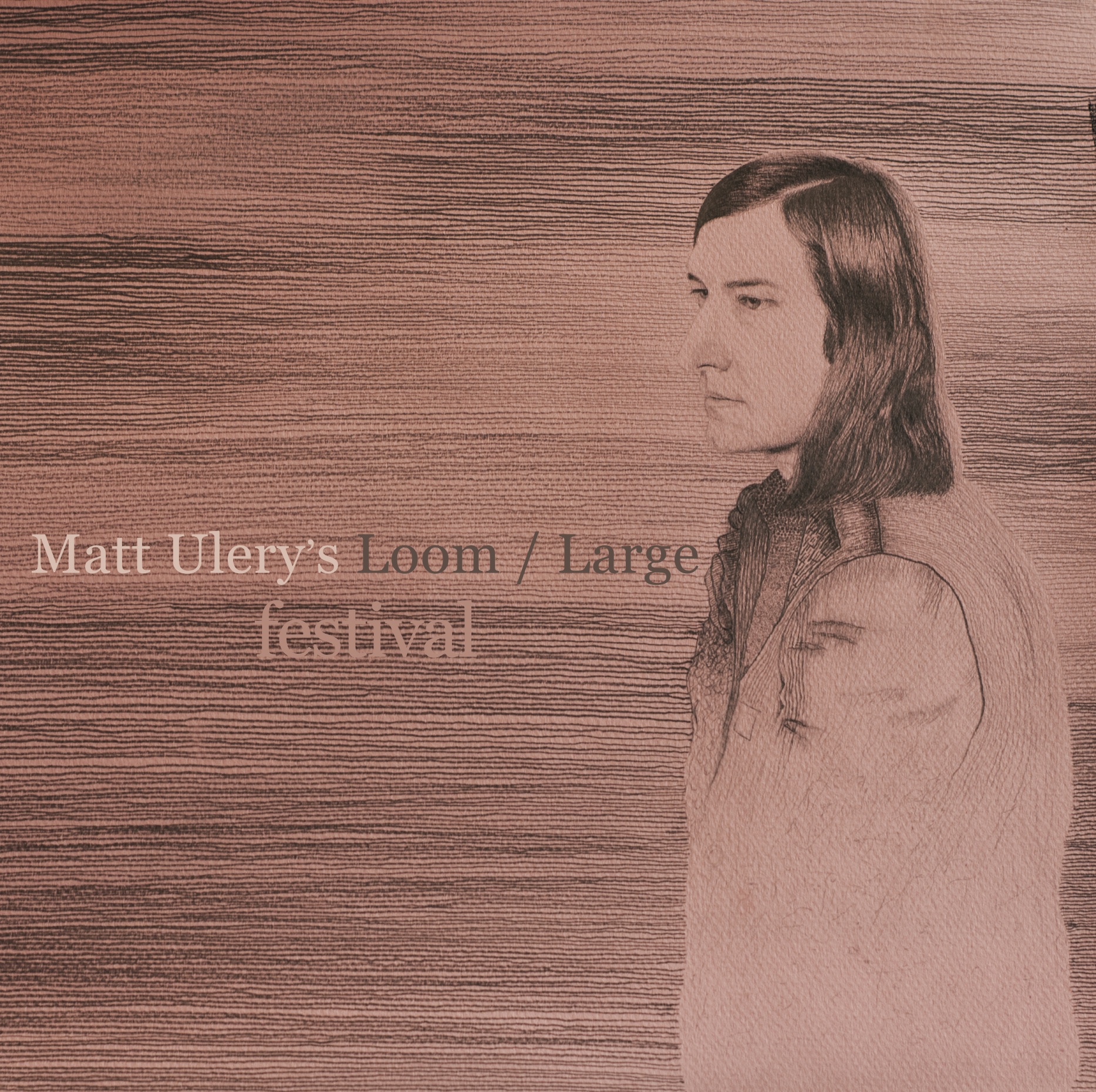 Matt Ulery [b/tu] has produced a rather interesting release in, Loom/ Large. All the music [73:11] here was composed and arranged by Ulery with the exception of “The Peacocks”, an excellent arrangement of and take [8:38] on the Rowles’ standard. Ulery’s writing and arranging is multi-faceted and mixes a classical and jazz feel with skill which should rivet any music lovers attention. There are two groups used here. On the opening two cuts [18:63] a 14 piece band is employed with Zach Brock [vln] as the featured soloist. On the next 11 cuts, a quintet is employed [Geof Bradfield – clts, Russ Johnson – tpt, Rob Clearfield – p/org, Jon Deitemyer – drm] but the music contains the same sense of written exploration and intelligence. Get this for composition and arrangement as it is impressive.