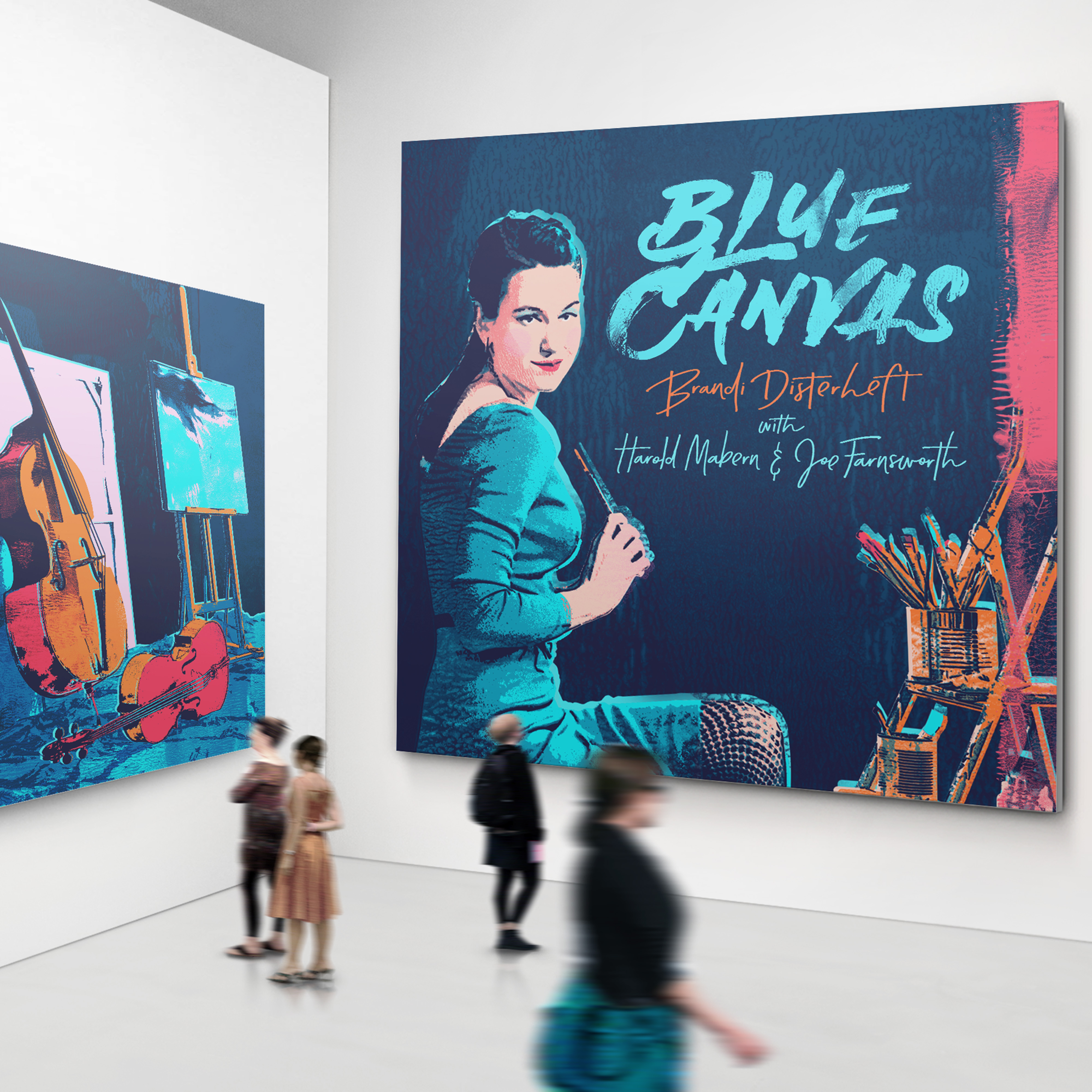 Leandro Cabral, an emergent Brazilian pianist and composer of exemplary perception, has in Alfa, his sophomore album, a beautiful statement of impeccable musicality and incredible interaction with his trio mates, bassist Sidiel Vieira and drummer Vitor Cabral.

Infused with gleeful intonations, the longtime friends embark on a musical journey packed with unique sounds and granular details where the richness of the Brazilian music meets the quieter side of jazz. To give you a rough idea of what you can find here, imagine Jobim’s bossanova harmonization blended with the pacifism of Marcin Wasilewski’s improvisation.

Unusual Brazilian rhythms such as the vassi and ijexá, both original from Bahia, populate many of Cabral’s compositions. The opening tune, “O Amor Que Se Deu” is one of them, crafted with sensitivity and delivered with eloquence, but it was through “Rute e Sua Grandeza” that they hit my soul. It’s a ravishing, meditative, and soulful piece suffused with warm compassion and overflowing energy.
Another impactful number is the percussive title track, a relaxing prayer reminiscent of Manu Katché’s music, which I imagine proclaiming peace for everyone and thanking the Creator for the life and the music. It features a fantastic bass solo.

Standing as a romantic emanation and featuring guests Vanessa Moreno on vocals and Cássio Ferreira on soprano, “A Dança” is less danceable than “O Grande Azul”, a freeing Brazilian-influenced rapture.
Jobim’s “Outra Vez” starts with Leandro’s intimate piano intro, and is renovated through fresh, docile sounds as it finds shelter in a well-tangled turnaround by the end. The spiciest rhythms come from Johnny Alf’s Brazilian classic “Rapaz de Bem” while “Inutil Paisagem” naturally suggests sadness and beauty in equal amounts, fitting in the same package as Leandro’s “Valsa do Amanhã” and “Marcela”.

Alfa is a highly recommended recording. Profoundly enthralling in its introspective harmony, which is incessantly enhanced by the trio’s fabulous chemistry.

Canadian contrabassist, singer and composer, Brandi Disterheft, a true representative of the contemporary swinging jazz, releases her fourth album on Justin Time Records. As a valuable element of a younger generation, Ms. Disterheft had no problem in joining forces with two of the most streetwise musicians dwelling in the traditional jazz. I’m talking about the pianist Harold Mabern and the drummer Joe Farnsworth, her accomplices in “Blue Canvas”, a joyful work that abounds with seductive rhythms, colorful sounds and fiery improvisations.

“Dis Here”, Bobby Timmons’s 6/8 soul-jazz classic, worked miracles in my ears with its engrossing vibes, allowing the three musicians to show their improvisational skills.
The trio steps on a similar ground when playing other stylish bop tunes. In Mabern’s “Beehave”, the nature of the theme itself allows Farnsworth to express himself thoroughly behind the drum set before a frantic swing brings the house down.
The irresistible melodies of the hard-bopper trumpeter Clifford Brown are well replicated in a couple of tunes he wrote, “Daahoud” and “George’s Dilemma”. The former, so expressively caressing, diverges from the latter, which is vigorously propelled by a dazzling Latin pulse, perfect for Farnsworth’s exteriorization.

Ms. Disterheft assumes the responsibility of uttering the head’s melodic line both in Todd Dameron’s “Our Delight”, which boasts extroverted bass and piano solos, and Ann Ronell’s bluesy ballad “Willow Weep for Me”. She does it with smoothness.
However, this record doesn’t live exclusively from bop renditions. The three originals from Ms. Disterheft also weigh in the final balance. The gently Latinized “Cripping Thrill” is an impulsive, sensuous endeavor that ends up swinging strongly, yet my senses became much more alert with the title track, an up-tempo vocalized enticer that evokes Dizzy’s “Salt Peanuts” memorable line.

The clever selection of tunes gained more preponderance with the sturdy rapport of the trio, so essential to starting a new euphoria and bringing some freshness into the perennial swinging jazz.