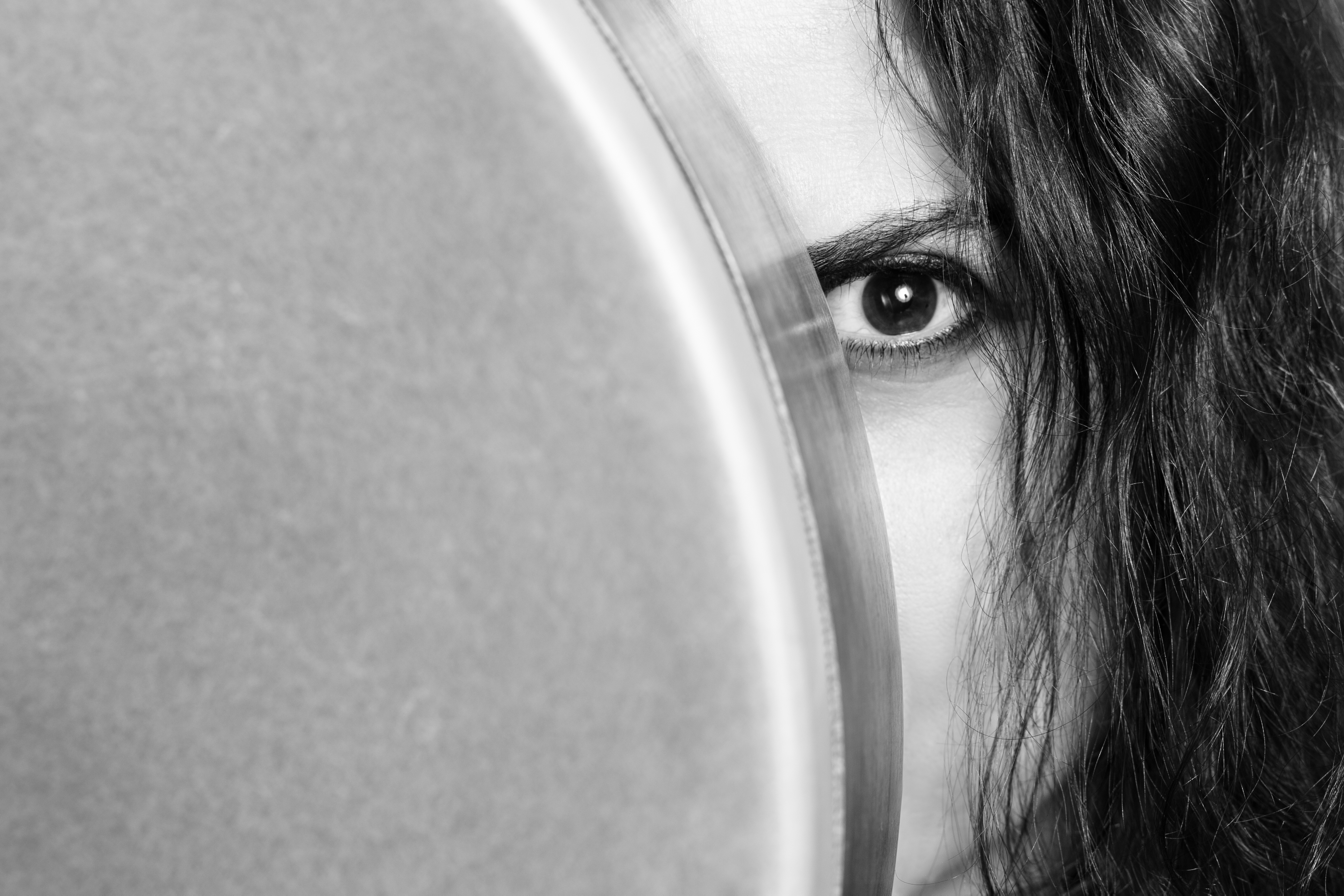 Christiane Karam returns to New York City at the Cornelia Street Cafe with her signature blend of Middle Eastern, Balkan and jazz influences. Karam will present a compelling mix of traditional songs, standards, and originals, as well as an exclusive glimpse into her new project. The cost to attend is $20, which includes a drink. Cornelia Street Cafe is located at 29 Cornelia Street in the West Village neighborhood, NYC,

“Christiane Karam crafts her vocal interpretations with marvelous fluidity. Her performance with the ZilZALA Ensemble is creatively conceived and beautifully executed.”- (about ‘Songs of the People’-  A. J. Racy, Ph.D, Classical Arabic Music Scholar & master performer)

Born and raised in war-torn Beirut, Lebanon, Christiane’s unique vocal style stems from her love for different musical traditions. She is the leader and founder of the award-winning ZilZALA Ensemble, which blends classical, traditional, and folk music from different regions of the Middle East and the Balkans with contemporary jazz. She is also the leader of the acclaimed Pletenitsa Balkan Choir. She has had the privilege of sharing the stage with the likes of Yanka Rupkina, Hüsnü Senlendirici, Javier Limon, the NY Gypsy All-Stars, Ran Blake, Jamey Haddad, the Assad Brothers, Binka Dobreva, Javier Limon and Bobby McFerrin. She has performed at venues & festivals such as Carnegie Hall, Summerstage, Celebrate Brooklyn!, Symphony Space, the Koprivshtitsa Festival, the Plovdiv Academy & the Moscow International House of Music among others. She appeared in the 2009 PBS documentary film “The Music Instinct: Science and Song”, featuring Bobby McFerrin, Daniel Levitin, Oliver Sacks, Daniel Barenboim, and Yo-Yo Ma, and has also been featured on VH1.

In addition to performing, Christiane is an award-winning songwriter (the USA Songwriting Competition, SESAC, The John Lennon Songwriting contest, and more recently several nominations by the Independent Music Awards) and film composer. Christiane’s latest release, ‘Eastern Tapestries’, celebrates the different vocal traditions of the Middle East, the Balkans and Central Asia, and ranges from traditional renditions to in the moment contemporary improvisations.

Christiane is also a staunch activist for cultural understanding, tolerance, and non-violent conflict resolution. She was honored by Berklee in 2001 for her “outstanding contribution to international goodwill and understanding” for a multi-national peace concert she produced in the aftermath of 9/11. Currently on the faculty of Berklee College of Music, as an Associate Professor in Voice, Ensemble and Songwriting, she is the founder and leader of the Berklee Annual Middle Eastern Festival, and actively continues her work of bringing awareness and Positive Social Change through music and the arts. Christiane also performs and teaches around the world and is on the faculty of the Omega Institute, as a co-leader of the Circlesongs workshop, alongside Bobby McFerrin and members of Voicestra.

‘When Christiane begins to sing, an overwhelming silence takes over the room; it is as though the public is compelled to dedicate their five senses to basking in the voice of this exceptional artist.’ Nuria Medina, Casa Arabe