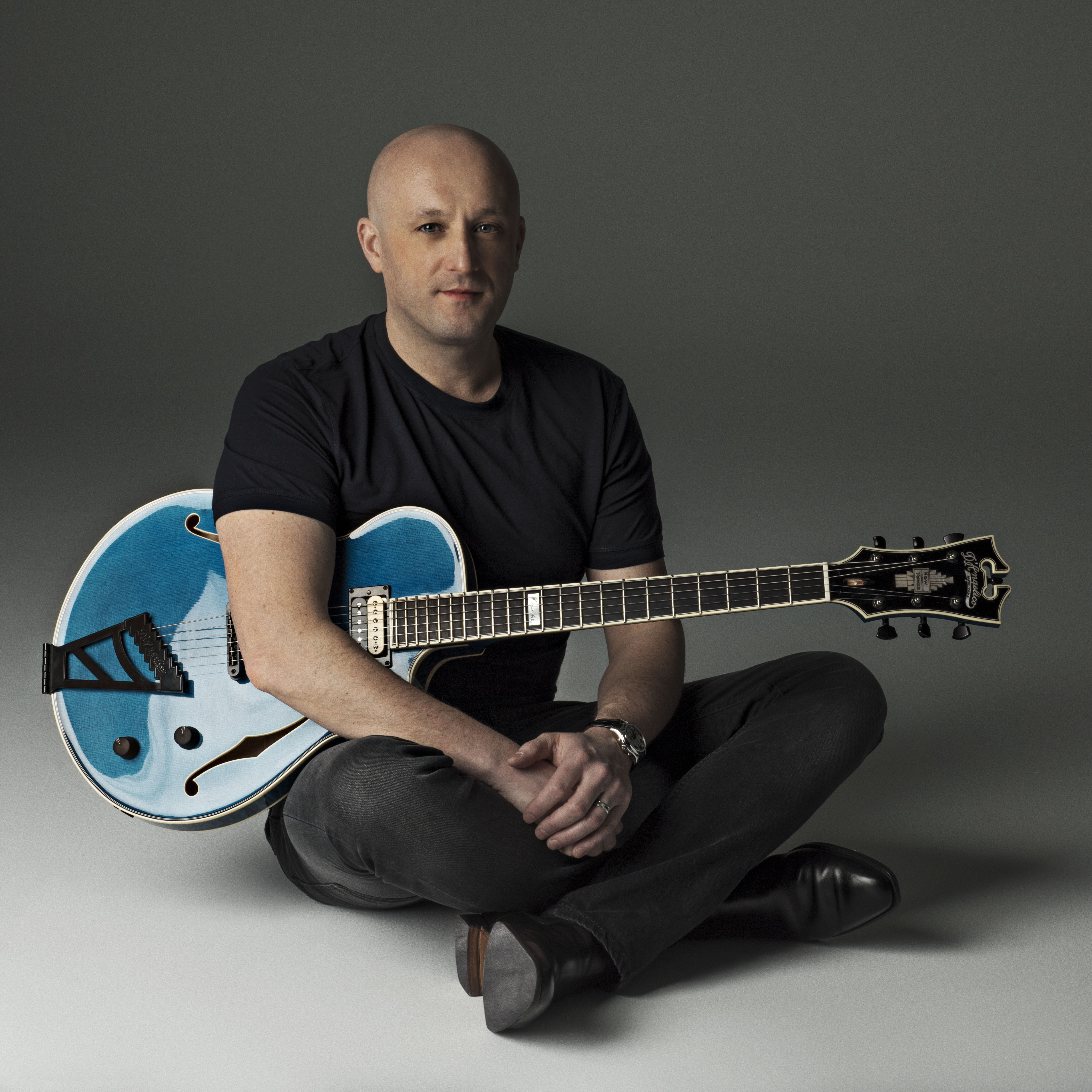 On maturity and taking new directions: guitarist Fabrizio Sotti and his music that touches, inspires and makes you dream

His music is beautiful beyond description, touching and romantic. He tells interesting stories and sends powerful messages with his compositions. Fabrizio Sotti is a rare guitar genius. For 25 years he has been following the road of his first and biggest passion – music, keeping his mind open to new directions, experiments and discoveries.

Fabrizio was born in Italy, and when he was 16 he left his home country to move to the United States. His love for jazz took him there: “I really wanted to come to America and first of all to play with other musicians, play with better musicians than me, so I could learn as much as possible and really see if I could compete and be able to create a space for myself in a city like New York, where one of the best jazz musicians in the world are,” he said in a Jazz FM interview.

It was in the US that Fabrizio found a place for expression, developing his solo career and also producing and composing for other artists. His biography shines with partnerships with Randy Brecker, John Patitucci, Cassandra Wilson and Roy Hargrove, but also with Whitney Houston, Tupac and Jennifer Lopez. “When you have awareness about the music as a whole, not just you and the virtuosity and the tricks you want to do with your own instrument, but you have an idea what something is supposed to sound like in 360 degrees – I think it makes you a much, much better musician,” Sotti said in this Jazz FM interview.

A few weeks ago the guitarist presented his new album “Forty”, recoded with Peter Slavov on the bass and Cuban Francisco Mela on the drums. The album marks a special period in the personal and professional development of Sotti – maturity. That is the moment when you appreciate what you have achieved and realize how much there is to learn, that the most interesting is yet to come. We present Fabrizio Sotti for the first time, and at a point in his life when the guitarist is ready for new discoveries. You can listen to the interview by Jazz FM’s Tanya Ivanova using the “Audio” button.