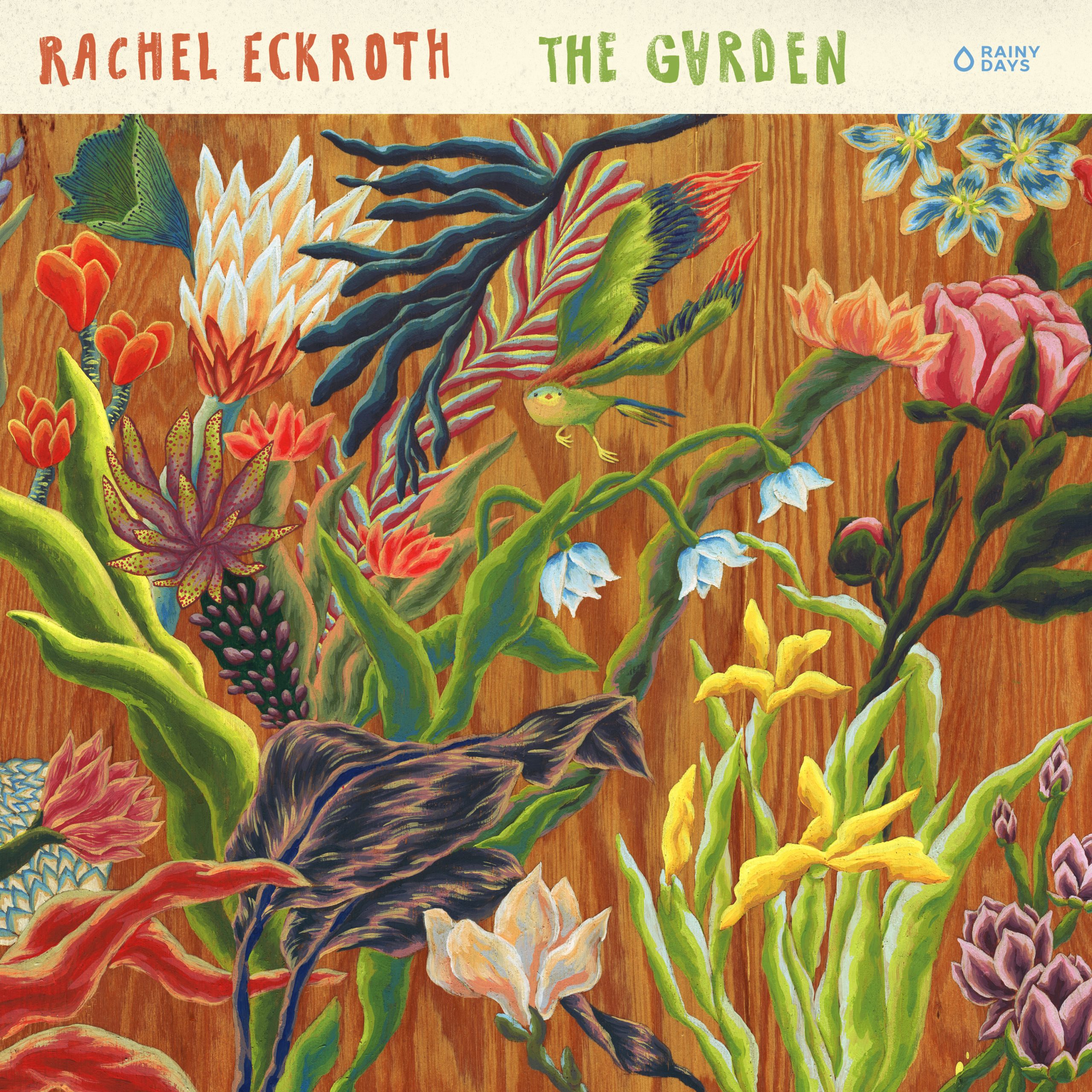 New York, NY – The Garden, the newest album by pianist, composer and vocalist Rachel Eckroth has received a GRAMMY® Nomination for Best Contemporary Instrumental Album. Released this past September via St. Petersburg, Russia-based music label Rainy Days, The Garden is Eckroth’s third release as a leader, and has led to her first GRAMMY® nomination. The 64th annual GRAMMY® Awards will take place on January 31, 2022 in Los Angeles.

Musically, The Garden is steeped in synth orchestration, reflecting a nuanced exploration of sonic impulses and inquiries alongside Eckroth’s signature layered compositions and glimmers of trance-inducing vocals. While making music daily at home during the COVID lockdown alongside her partner and musical collaborator Tim Lefebvre, Eckroth conceptualized this synth-forward recording. She accomplishes this textured and diverse musical setting on The Garden with contributions from acclaimed guitarist Nir Felder, saxophonists Donny McCaslin and Andrew Krasilnikov, modular synth master Austin White and a core band featuring Lefebvre on bass and drummer Christian Euman.

“It’s a huge honor to be recognized by the Recording Academy for doing something a little out of the box,” Eckroth says. “What a great feeling to be nominated for making a record that my peers recognize and is also from my heart.”

The Garden has garnered wide-spread praise since its release on September 3rd. Last month, Eckroth was a featured guest on the award-winning podcast The Checkout from WBGO, and The Garden was chosen as one of the top jazz releases from Bandcamp. The Tucson, AZ resident also received a four star review from Jazzwise, and features in Tucson Weekly and Arizona Republic.

For more than a decade, Rachel Eckroth has been performing and recording all over the world, sharing her vision as a singer, songwriter, pianist, producer and multi-instrumentalist. Equally comfortable in massive stadiums and intimate clubs, the fiercely talented artist has appeared on countless recordings as a collaborator and performed as a featured guest for such distinctive voices as Rufus Wainwright, St. Vincent, KT Tunstall, Donny McCaslin, Tia Fuller and Chris Botti. She enjoyed a short but meaningful tenure as part of The Meredith Vieira Show house band, and has appeared on Saturday Night Live, The Tonight Show, Late Night with Seth Meyers and Good Morning America. The Garden reflects Eckroth’s first release on Rainy Days Records and her third as a leader/co-leader. When’s she not on tour, she splits her time between Los Angeles and Arizona where she lives with her partner and collaborator Tim Lefebvre.