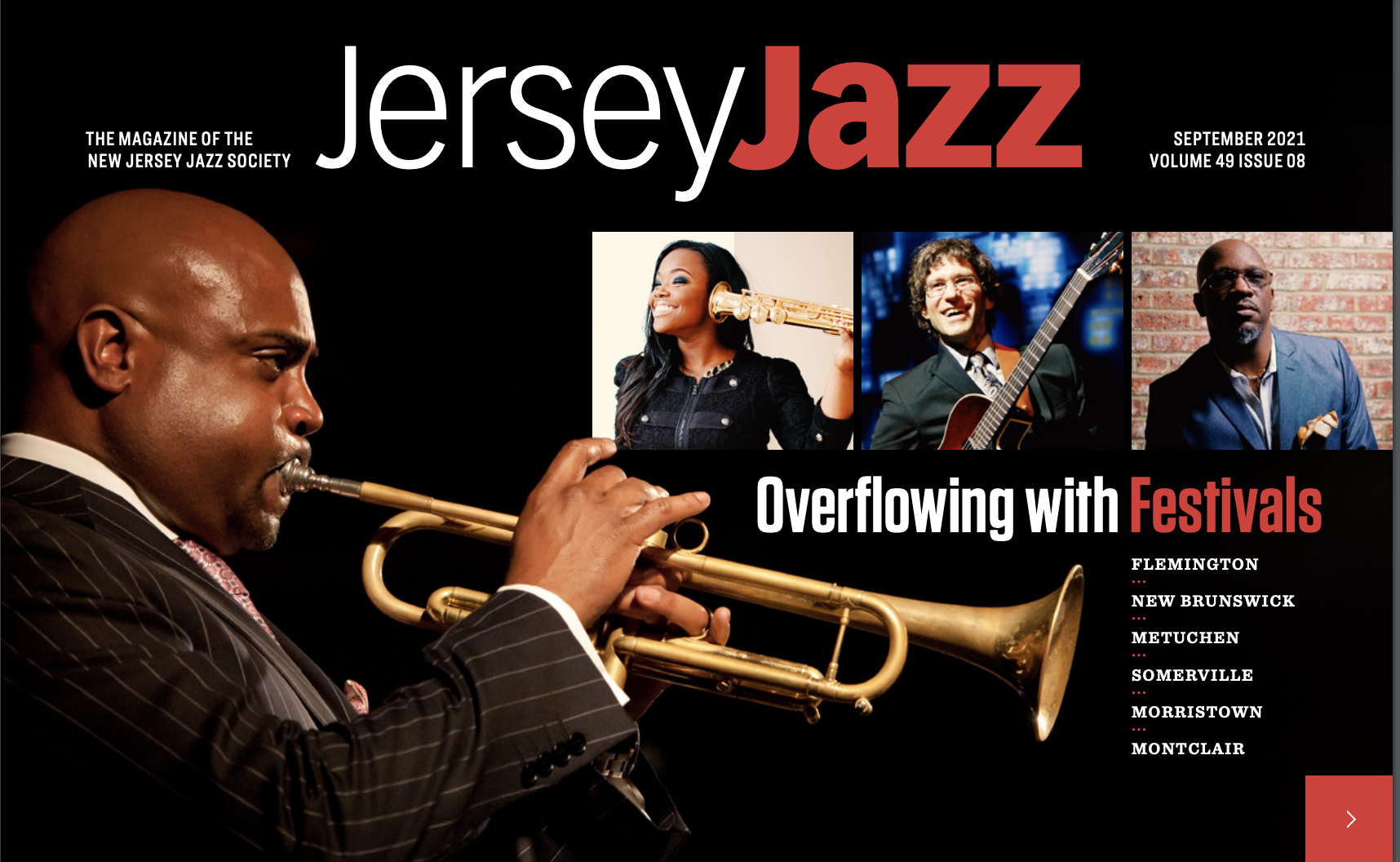 It would be difficult to argue that Louis Armstrong was not the most significant figure in jazz history. Unfortunately, as jazz evolved, many considered Armstrong’s later work to be less worthy of attention and admiration than his seminal early output. Listen to the contents of the recently released boxed set, The Complete Louis Armstrong Columbia and RCA Studio Sessions 1946-1966 (Mosaic – MD7- 270), and you will find that Armstrong’s creative genius never waned. Disc I contains the RCA singles that were recorded between January 1946 and June 1947. The first two tracks were taken from the Esquire All-American 1946 Award Winners sessions and found Armstrong in the company of an all-star group. The balance of the RCA sides find Armstrong leading a big band for 12 selections, a septet for seven tracks and the format that he used for most of his later years—Louis Armstrong and His All-Stars—for the remaining eight tunes. The songs are a mix of standards, blues and jazz material, six of which have Armstrong as one of the writers. With a few exceptions, Armstrong contributes vocals as well as his sterling trumpet stylings. On Disc II there are the singles recorded for Columbia between September 1955 and August 1966. There are 13 selections, including a promotional recording for Remington titled “Music to Shave By,” a medley of “Ain’t Misbehavin,” “You Make Me Feel So Young” and ‘When You’re Smiling” with special lyrics performed by Armstrong, Bing Crosby, the Hi-Los and Rosemary Clooney. There are alternate takes of “’Taint What You Do” and “Back O’ Town Blues,” as well as seven alternate and partial takes of “Mack the Knife.” The balance of the five discs contains the three excellent Columbia albums, Louis Armstrong Plays W.C. Handy, Satch Plays Fats, and The Real Ambassador, a concept album with music by Dave Brubeck and lyrics by Iola Brubeck performed by Armstrong’s All-Stars and Brubeck’s rhythm section with vocals by Armstrong and Carmen McRae. The Handy material is on Disc III and alternate takes on Disc IV. The Waller tunes are on Disc V, the full album and alternate takes, with additional alternate takes comprising the beginning of Disc VI. The balance of disc VI is the full version of The Real Ambassadors, while Disc VII has the singles and alternate takes from The Real Ambassadors. As with all Mosaic sets, there is a superb booklet of notes detailing the recording sessions. Those for this set are written by Ricky Riccardi, Director of Research Collections at the Louis Armstrong House. Riccardi does a terrific job of providing a wealth of information in highly readable form. mosaicrecords.com

An unfortunate fact of the current economics in the recording industry is that the high cost of producing big band albums limits the output of arranger/composers like Andy Farber. NJJS.ORG JERSEY JAZZ SEPTEMBER 2021 40 OTHER VIEWS Farber is certainly among the best of those on the scene today. Early Blue Evening (artistShare – 0816) finds Farber leading an impressive roster of first-call New York City musicians on a program of nine original pieces plus “Theme from The Odd Couple” and “How Am I to Know,” the latter featuring a fine vocal by Catherine Russell. The words that first come to mind upon hearing this music are unremitting swing. In addition, his charts are full of wonderful surprises and leave plenty of room for the impressive collection of soloists who are on the band. Unlike so many contemporary big band arrangers, he makes music that is readily accessible to listeners at every level of sophistication. In fact, if someone asked for a recommendation of a big band album to give them a feeling for what makes big band music so appealing to its enthusiasts, it would be easy to suggest that they start with Early Blue Evening. artistshare.com

Champian Fulton – Live From Lockdown
One of the positives effects of the limitations imposed during the pandemic was the resourcefulness of many musicians who found ways to reach their audiences remotely. Vocalist/pianist Champian Fulton and her trumpeter/flugelhornist father Stephen Fulton were among the first to produce weekly livestream performances. Their Sunday afternoon session became a must see for many of their fans. Live from Lockdown (Champian Records – 004) offers up 12 selections taken from the livestreams. This partnership produced empathetic performances that combined Champian’s dexterous pianism and spot-on vocalizing with Stephen who is equally adept at playing fills behind his daughter and taking expansive solos. They will immediately grab your attention with a fun rendition of “I Hadn’t Anyone Till You.” Along the way they examine tunes such as You’ve Changed,” “Moonglow,” and “What Will I Tell My Heart.” Their two original instrumental tracks, the sprightly “Pass the Hat” and the bluesy closer, “Midnight Stroll” are tunes that should be picked up by other jazz players. Give Live from Lockdown a hearing and you will find out why so many regularly tuned into the livestreams. champian.ne