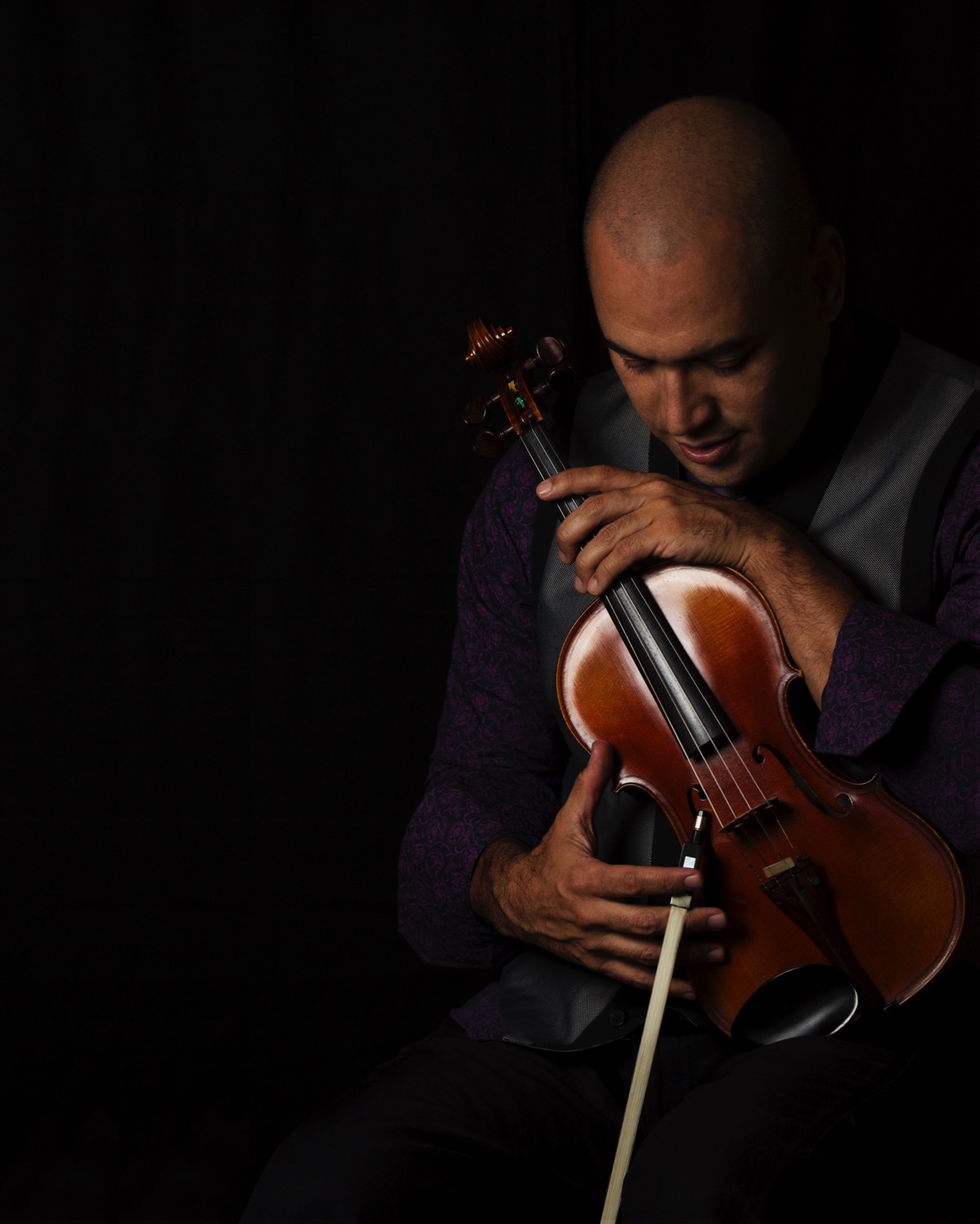 Alí Bello separates himself from his jazz violin-playing colleagues by grounding his music in the rhythms and musical traditions of Venezuela and the Caribbean. Joined by his Sweet Wire Band and guests Regina Carter, Jaleel Shaw, and others on his sophomore effort Inheritance, the New York-based Bello draws heavily on both the music of his native Venezuela and his adopted country for a set of nine originals filled with the joy of music-making. He’s performed with figures such as Johnny Pacheco, José Fajardo, and Paquito D’Rivera and recorded with bands such as Orquesta Broadway and Africando but has extended his reach beyond Latin into tango, flamenco, and salsa too. That broad scope helps make Bello’s follow-up to 2013’s Connection Caracas – New York the melting pot it is. Read more here.