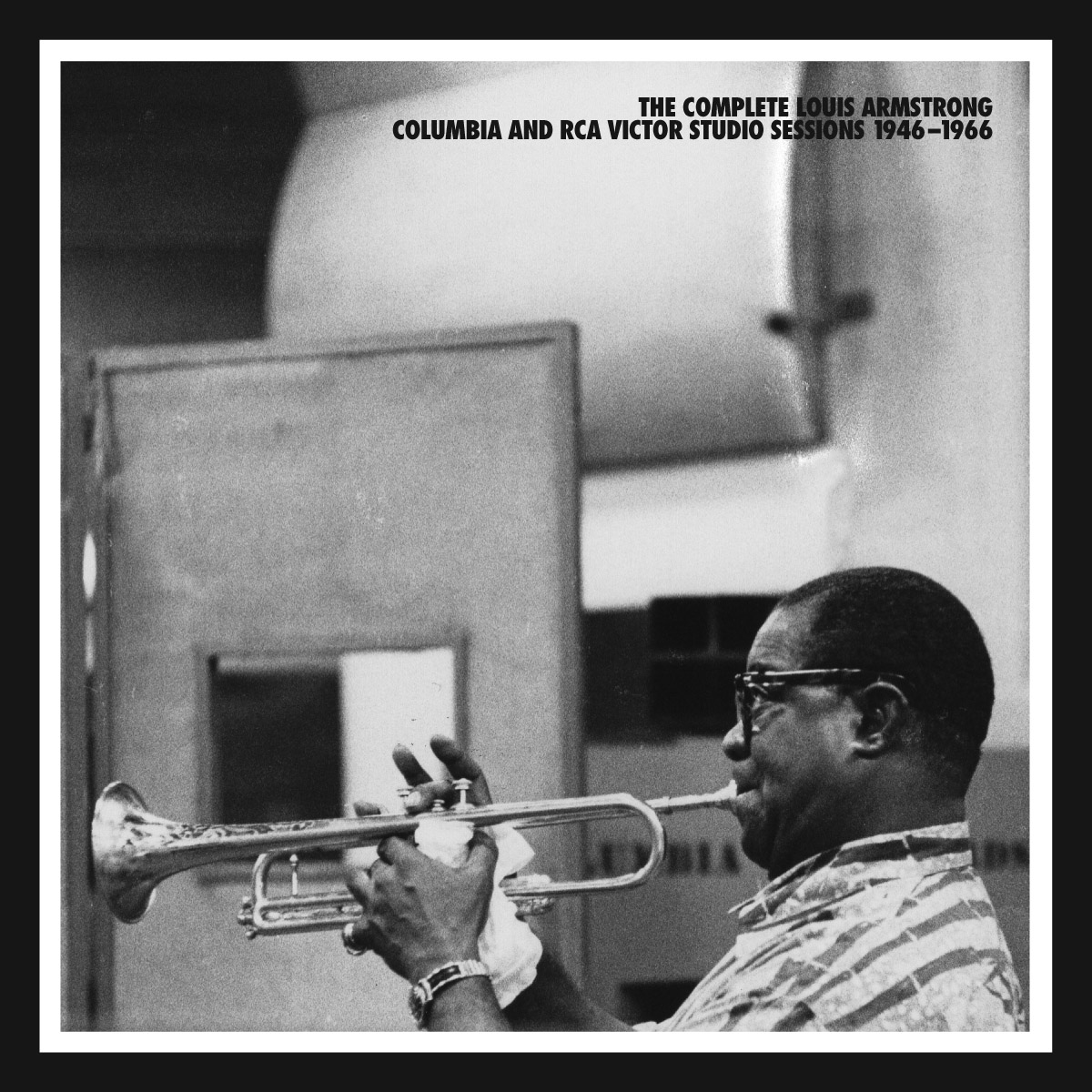 By Scott Yanow, The Syncopated Times

Louis Armstrong entered a new and lucrative phase of his career in 1947 when he broke up his big band and formed his All-Stars. While he was no longer considered the most “modern” jazz trumpeter, and there were others who could play faster, louder and higher, he remained a very important musical force. In the 1950s Satch’s tone was as beautiful as always, he took consistently powerful solos, and he blossomed even more than earlier as an entertainer and a singer. He remained at the top of his field. Read more here.