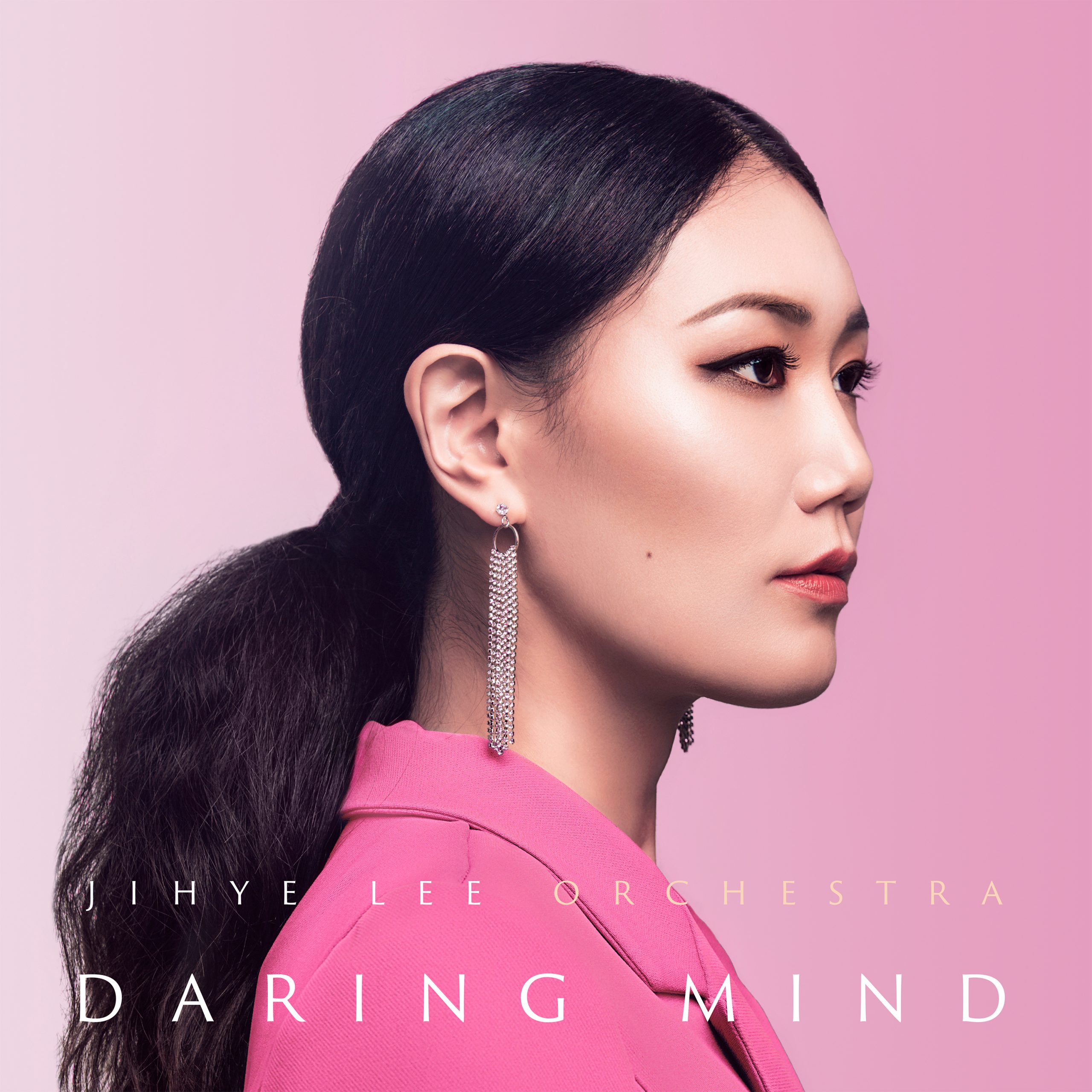 As excellent as the musicianship is on Daring Mind, the sophomore album from the Jihye Lee Orchestra, it’s the compositions by the South Korea native that recommend the release most. As the nine pieces show, she’s developed a distinctive and personal voice as a composer, and one that came about in rather unusual manner. Growing up, she received no jazz or classical training and, in fact, first tasted success as an indie pop singer in her homeland. A degree in Voice Performance at Dongduk Women’s University led to enrolment at Berklee in 2011, where her affinity for large-ensemble jazz took hold. A successful tenure at the Boston institution prompted a New York move four years later for a graduate degree from the Manhattan School of Music and two years after that the release of her debut collection April. Read more here.